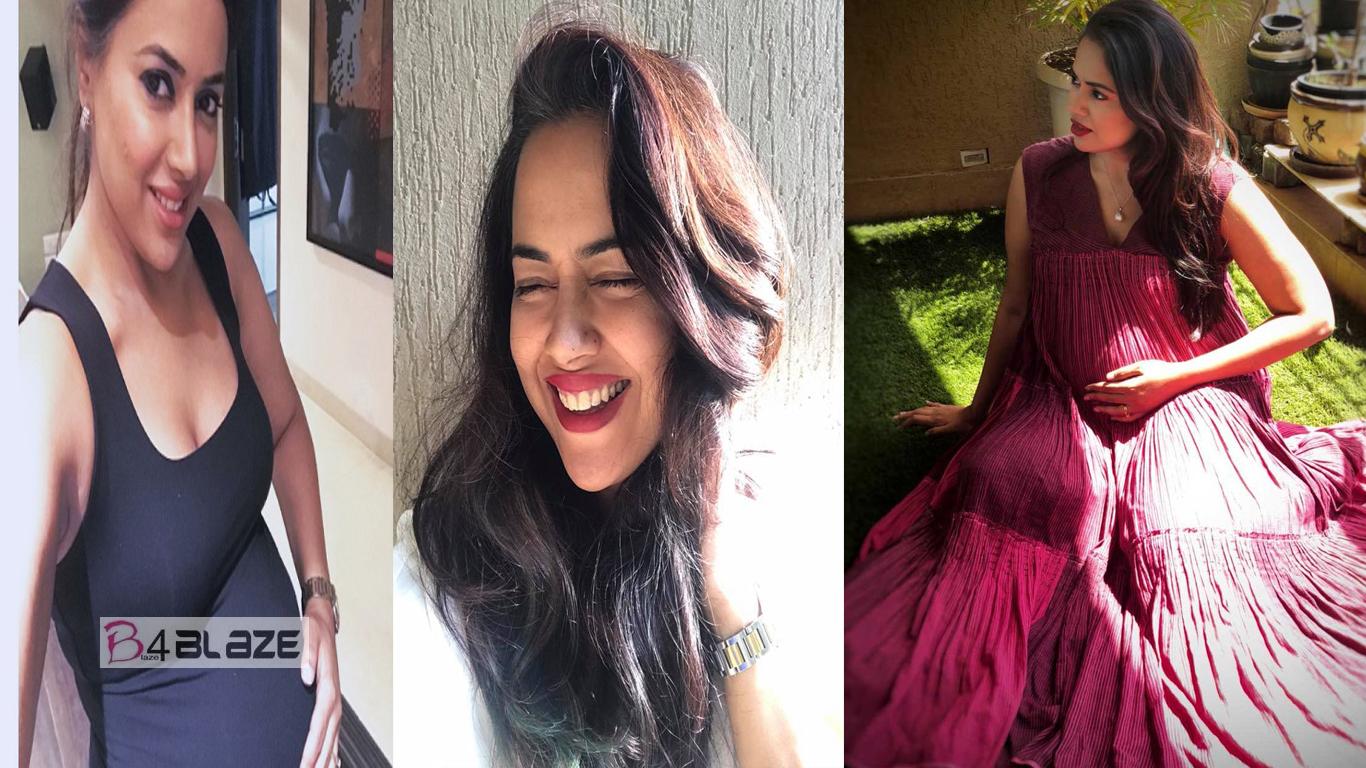 Sameera Reddy admitted that she has been approached in wrong ways during her acting days in the industry, and she wants that culture to end.

Actress Sameera Reddy turned into an overnight sensation in K-Town in 2008. She forayed into Tamil with Gautham Vasudev Menon’s Vaaranam Aayiram, which ended up being a super hit film. Sameera Reddy immediately marked numerous different ventures here like Vedi and Vettai.

Be that as it may, the actress was missing from activity as far back as she wedded a specialist named Akshai Varde in 2014 and say farewell to acting. The couple had a child in 2015, and now, the actress is pregnant once more. 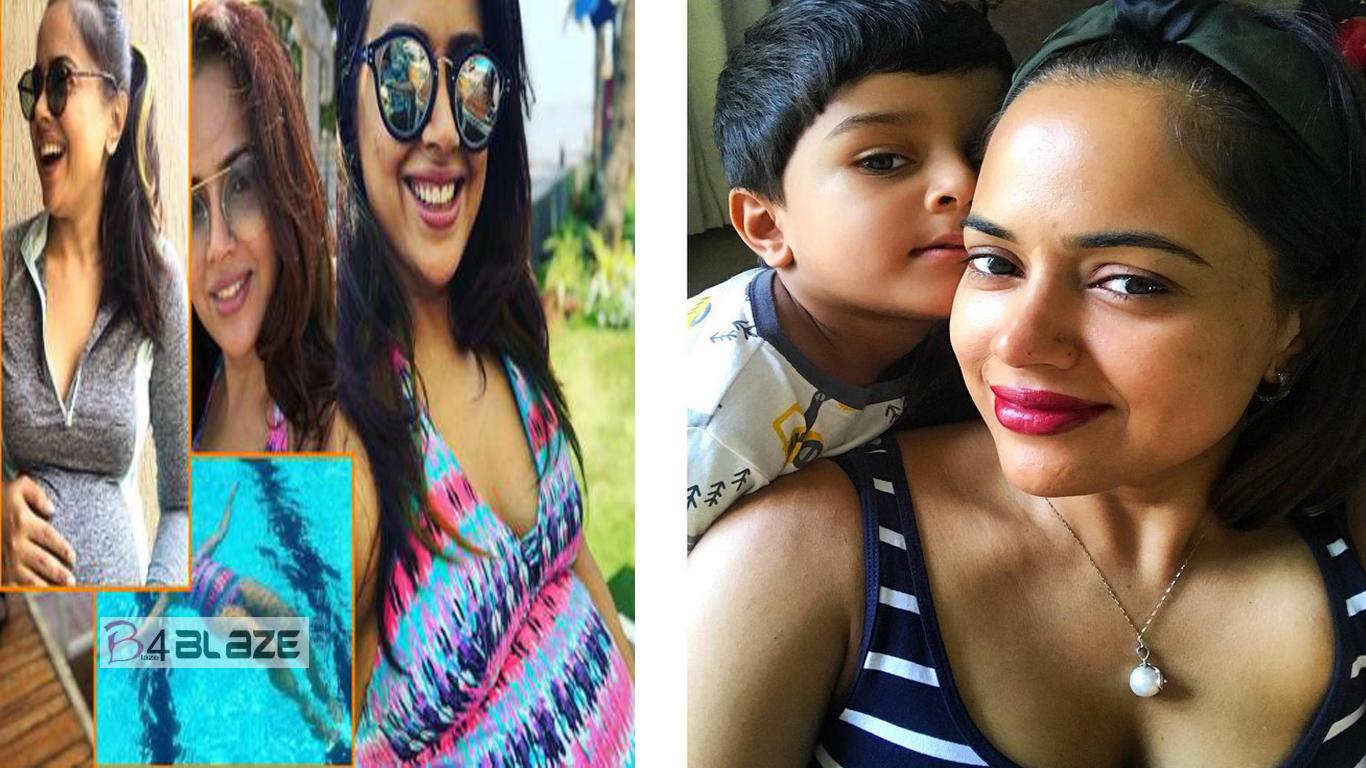 As of late, Sameera was in news for her strong explanations on the web-based trolling and body disgracing. Presently, she has again turned plenty of heads with her most recent remarks about the film business.

In a meeting with Behindwoods, Sameera was asked what is one thing she might want to change in the film business. The actress stated, “One thing that needs to change in the industry is expectations from women.

I think there have been a lot of instances where I have been approached in inappropriate ways. Women should be looked much more than objects of glamour. We have a lot more to offer (sic).” 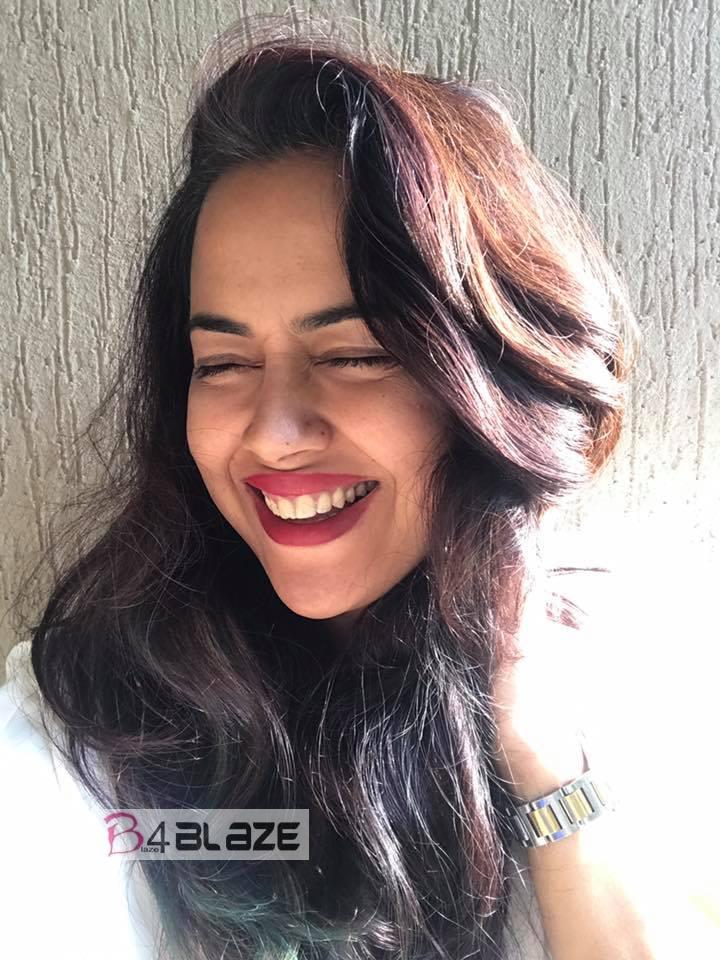 She was additionally cited as saying, “This is one thing that will take a long time to change. I also feel that women and men are given a lot of unequal weight. 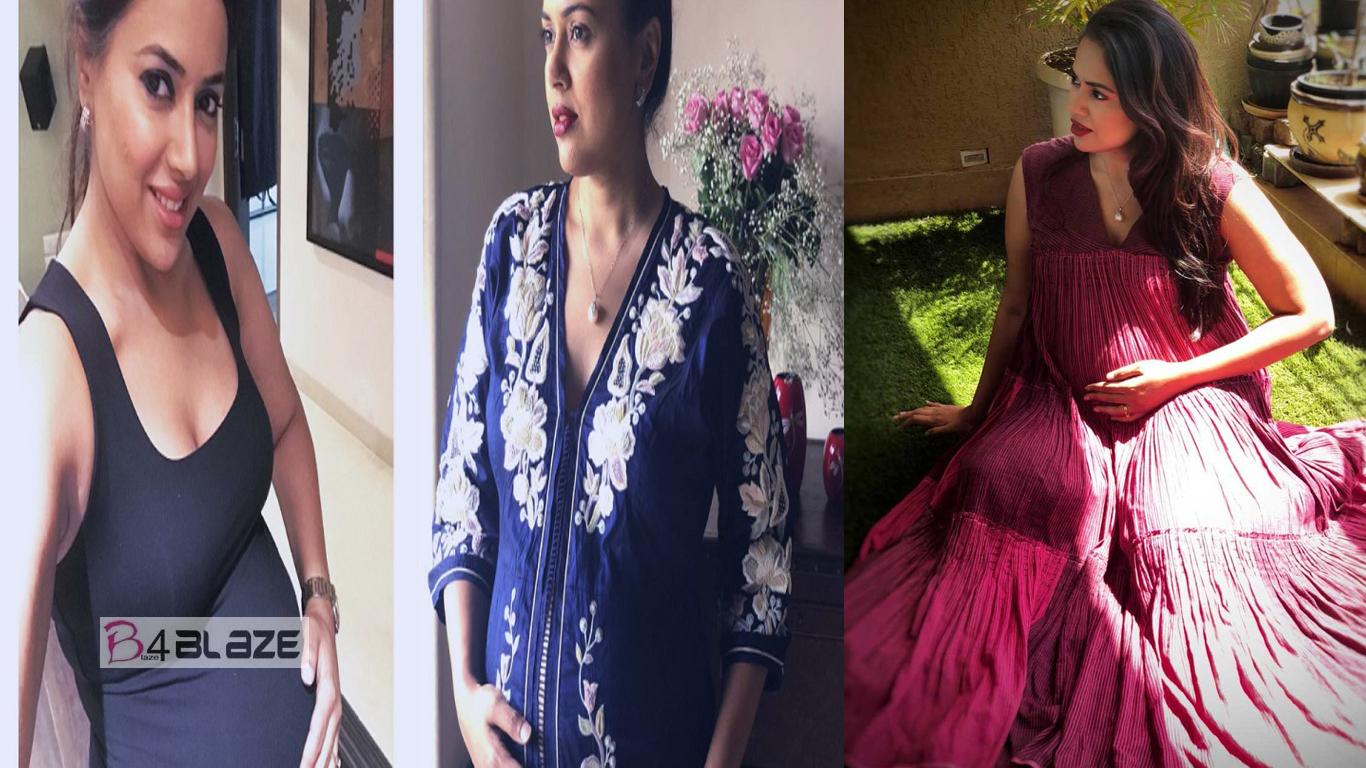 And that’s just the way it is in the industry. One day, if we could change that, it would be good. And I think we are slowly taking baby steps towards that, little by little (sic).”