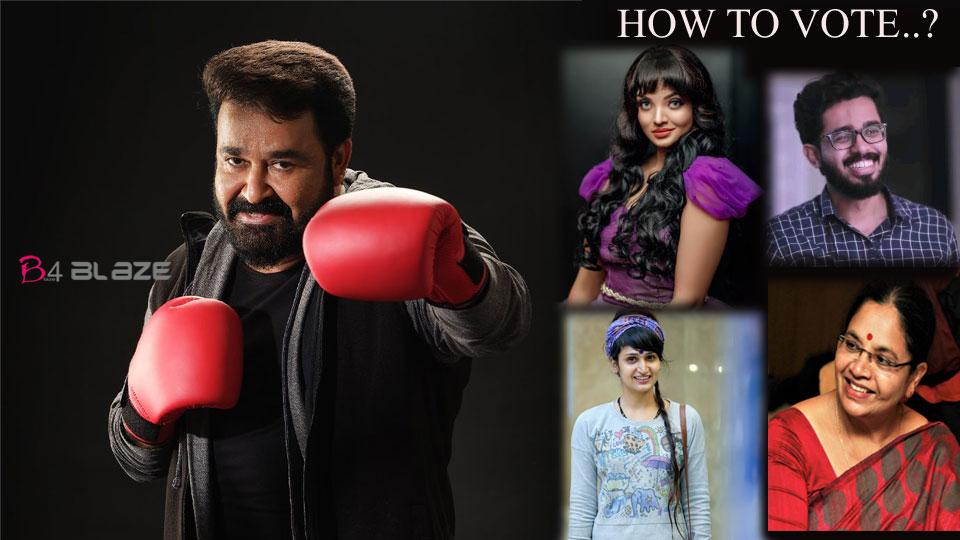 Bigg boss is one of India’s most popular reality television shows and is launching in all regional languages. It will now be released in the Malayalam language after the flash hit in Kannada, Tamil and Telugu. 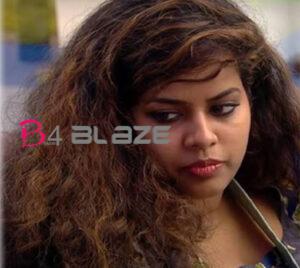 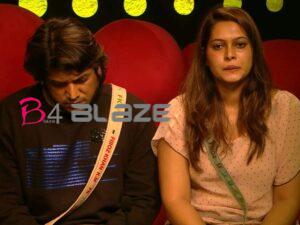 Every week the housemates will nominate the candidates for elimination. One person can nominate 2 participants, nomination list available online, After the public can use it to vote for their Favourite Contestant. The person with the least number of votes or with less vote percentage will be eliminated. The series is followed by a total of 17 contestants separated from the outside world in a custom-built house for 108 days. One or more housemates are removed by a public vote each week using Malayalam online vote. Bigg Boss Malayalam season 3 can be watched online at Hotstar [Asianet Official Broadcaster].

Online Vote for Bigg Boss Season 3 has started and people can vote either through the online voting poll or through missed call service or through Hotstar App. 5 votes per day per available in a single Gmail account, which the audience can use to vote for their favourite Contestant. Superstar Mohanlal, the Host of Bigg Boss Malayalam 3 will announce the eliminated contestant based on the vote percentage received. However, the final decision will be in the hands of Asianet Television channel Management. So this is an unofficial poll conducted by the Indian news Live Team.

The Below Process follows the Bigg Boss Malayalam Vote in Hotstar. 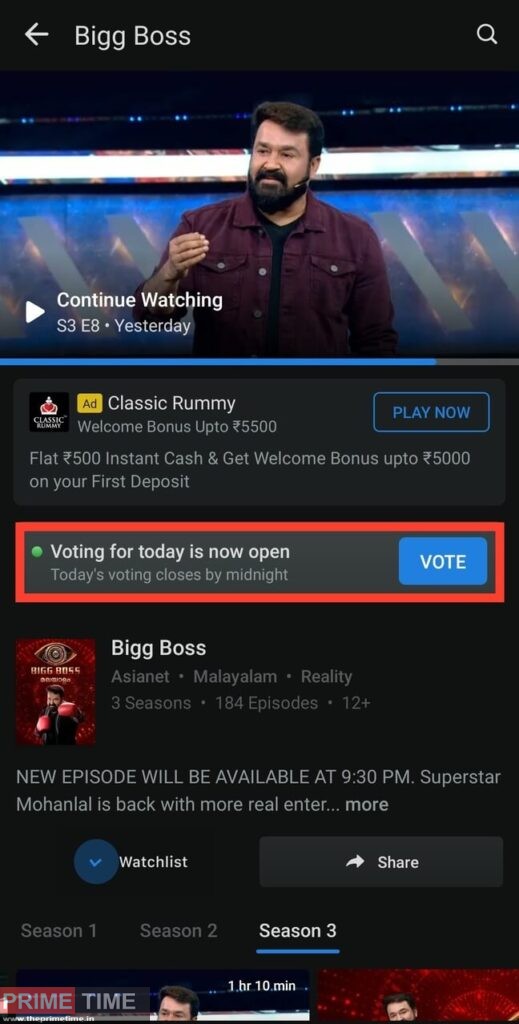