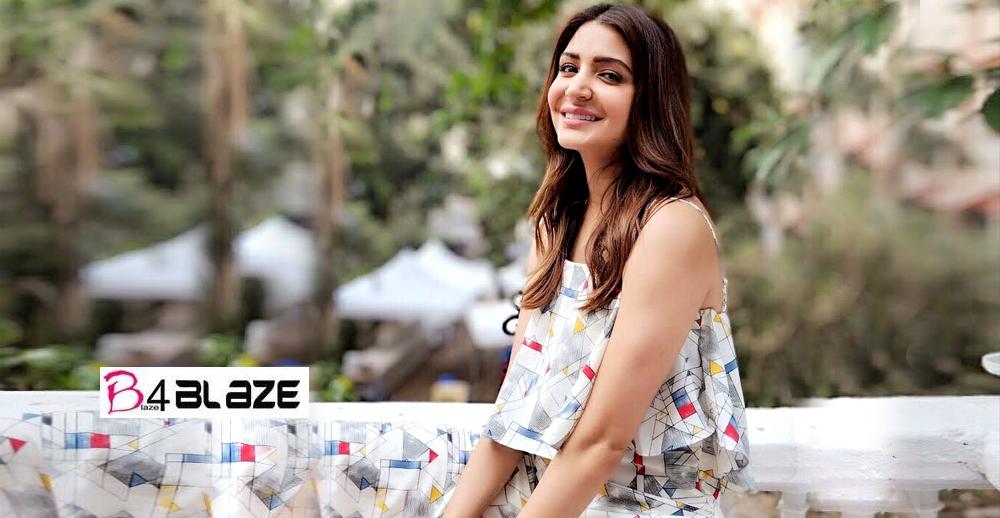 Anushka Sharma is an actress and film producer who works in Hindi films. One of the most popular and highest-paid actresses in India, she has received several awards, including a Filmfare Award, and was featured by Forbes Asia in their 30 Under 30 list of 2018.

Anushka Sharma born in Ayodhya and raised in Bangalore, Sharma had her first modelling assignment for the fashion designer Wendell Rodricks in 2007 and later moved to Mumbai to pursue a full-time career as a model. She made her acting debut opposite Shah Rukh Khan in the highly successful romantic film Rab Ne Bana Di Jodi (2008), which earned her a Filmfare Award for Best Actress nomination. She rose to prominence with starring roles in Yash Raj Films’ romances Band Baaja Baaraat (2010) and Jab Tak Hai Jaan (2012); the latter, in which she played an aspiring filmmaker, won her a Best Supporting Actress award at Filmfare.

Discrimination between men and women when it comes to food in film...