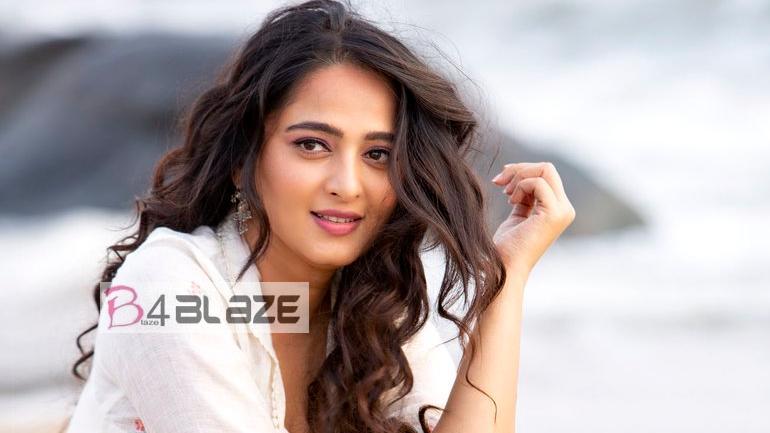 She made her acting debut with the 2005 Telugu film Super, which garnered her a Filmfare Best Supporting Actress – Telugu nomination. The following year, she starred in S. S. Rajamouli’s Vikramarkudu, which went to become a major commercial success. Her further releases Lakshyam (2007) and Souryam (2008), and Chintakayala Ravi (2008) were also box office successes. In 2009, Shetty played dual roles in the dark fantasy Arundhati, which garnered her critical acclaim and several awards, including her first Filmfare Award for Best Actress – Telugu, Nandi Award, Cinemaa Award for Best Actress. The following year, Shetty’s portrayal of a prostitute in the acclaimed drama Vedam won her a second consecutive Best Actress Award from Filmfare and CineMaa Award. Following the success of a series of films, she established herself as one of the leading actresses of Telugu cinema.

In the 2010s, Shetty also achieved success in Tamil cinema with starring roles in the action films such as Vettaikaran (2009 film), Singam (2010), Singam II (2013), Yennai Arindhaal (2015), and Si3 (2017), all of which were major commercial successes. She continued to draw praise from critics with her leading performances in the dramas Vaanam (2011), Deiva Thirumagal (2011) and Inji Iduppazhagi (2015). She portrayed the titular Queen in the 2015 epic historical fiction Rudramadevi, which won her the third Filmfare Award for Best Actress- Telugu. Shetty’s portrayal of Princess Devasena in the Baahubali series (2015–17) received widespread acclaim. While The Beginning (2015) is the fourth highest-grossing Indian film, its sequel The Conclusion (2017) was the highest-grossing Indian film of all time and also made her the highest-paid actress in South Indian Cinema. With Bhaagamathie, she emerged as the second Indian actress after Sridevi to have a $1 Million grosser at the USA Box Office.

Born in Mangalore, Karnataka, Anushka is an ethnic Tuluva hailing from the landed Bellipady Uramalu Guthu family. Her parents are Prafulla and A.N. Vittal Shetty. She has two brothers Gunaranjan Shetty and Sai Ramesh Shetty who is a cosmetic surgeon. Anushka did her schooling in Bangalore and her Bachelor of Computer Applications at the Mount Carmel College, Bangalore. She was also a yoga instructor, trained under Bharat Thakur.

Anushka made her acting debut in Puri Jagannadh’s 2005 Telugu film Super, where she featured alongside Akkineni Nagarjuna and Ayesha Takia. IndiaGlitz said “The two girls, Ayesha and Anushka, are cool and chic. Their angles and curves provide all the glamour and keep you engrossed. What about their acting? Well, they are in this film for it.” and Sify stated, “The sexy girls Ayesha and Anushka show off their bodies.” The same year, she acted in another film Maha Nandi, opposite Srihari and Sumanth. IndiaGlitz said, “Anushka looks comely —and that is what she seems to be in for.” but added, “The script has been stitched and the seams look frayed.” Sify stated that it “starts promisingly with a racy first half but goes awry and the tempo slackens post interval.” and added, “Anushka looks ravishing thanks to Vasu’s camera which is a major plus for the film.” 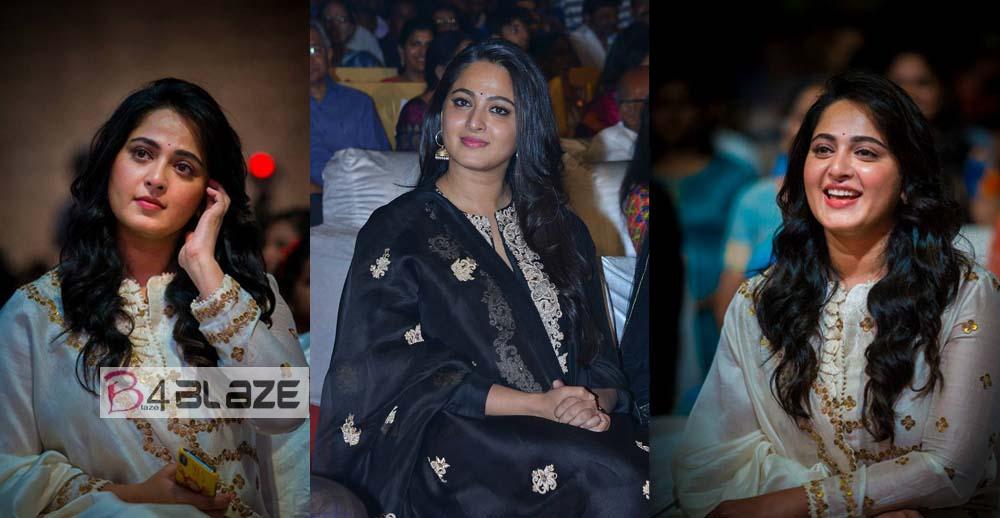 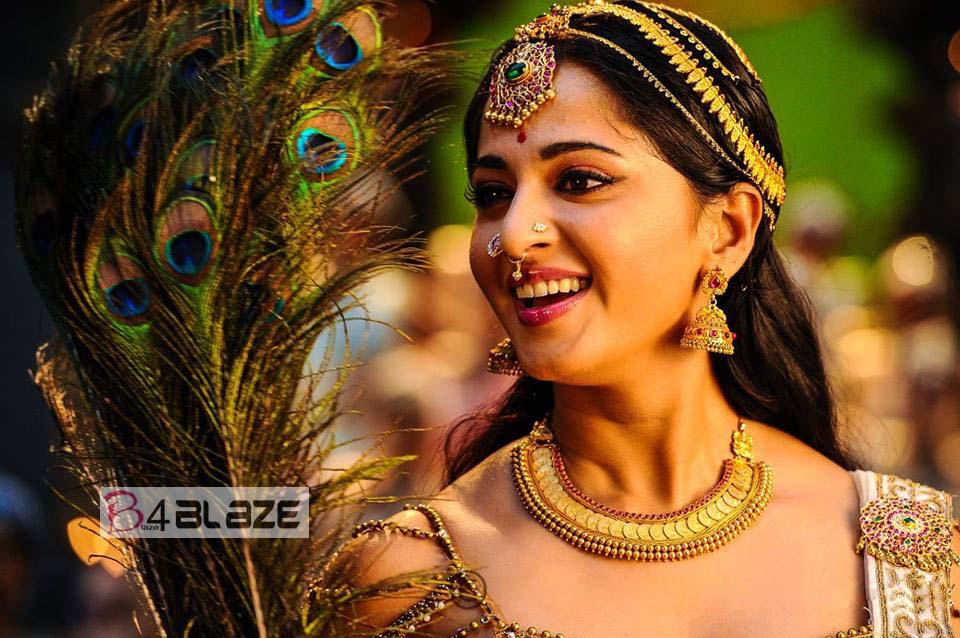 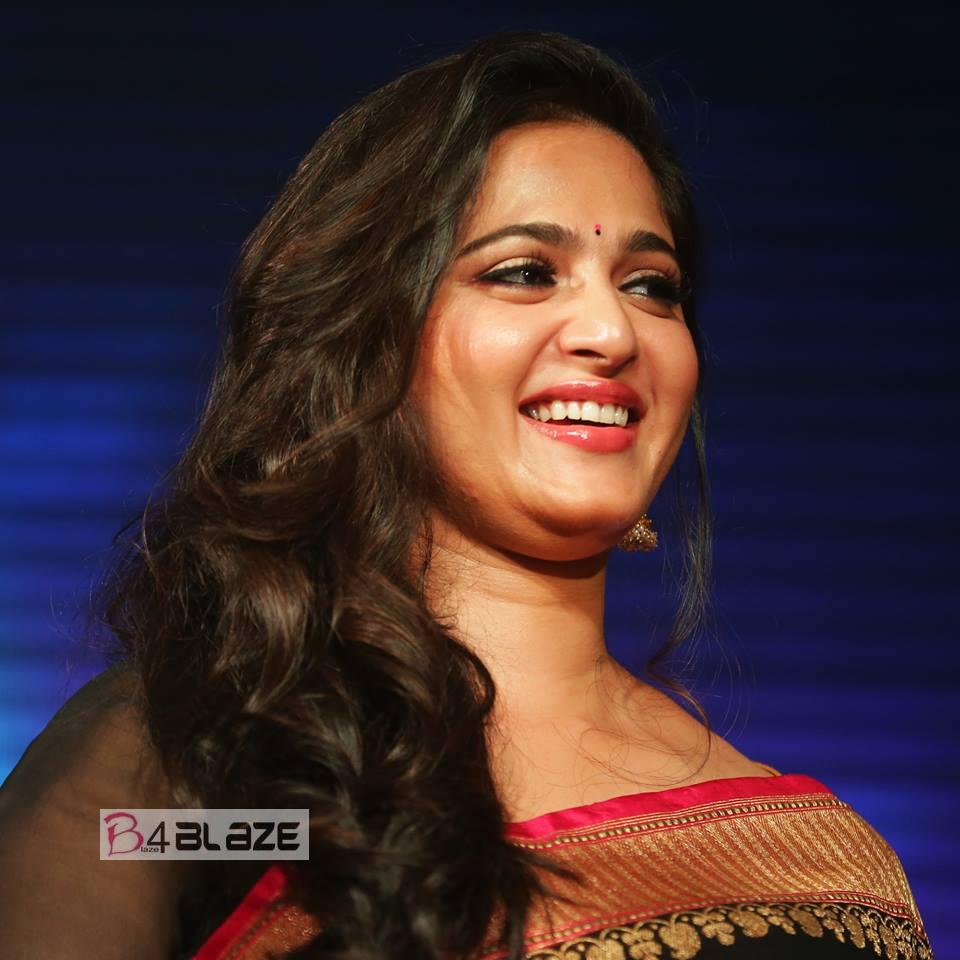 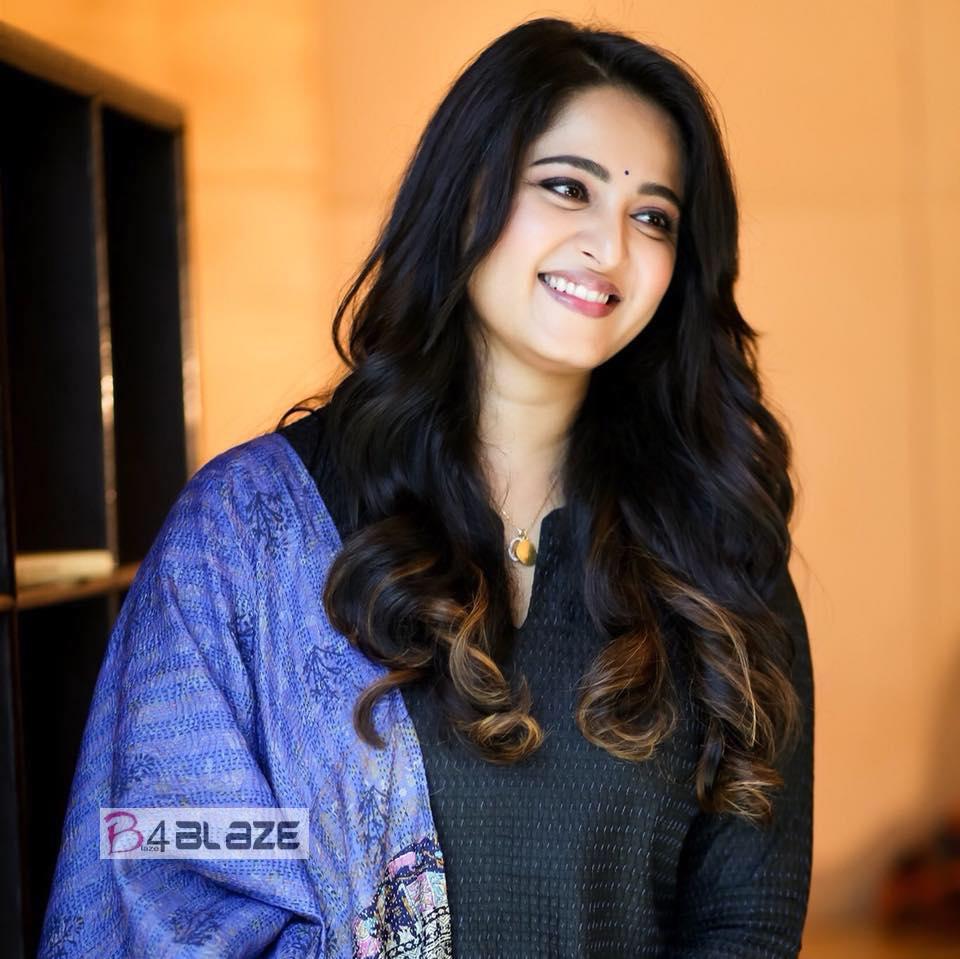 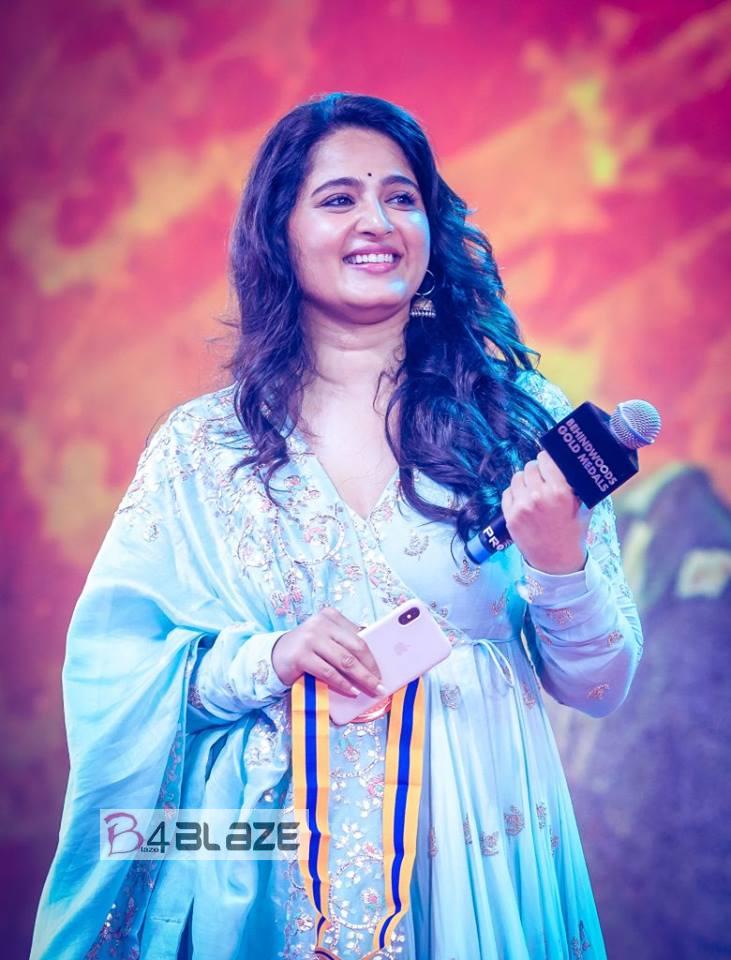 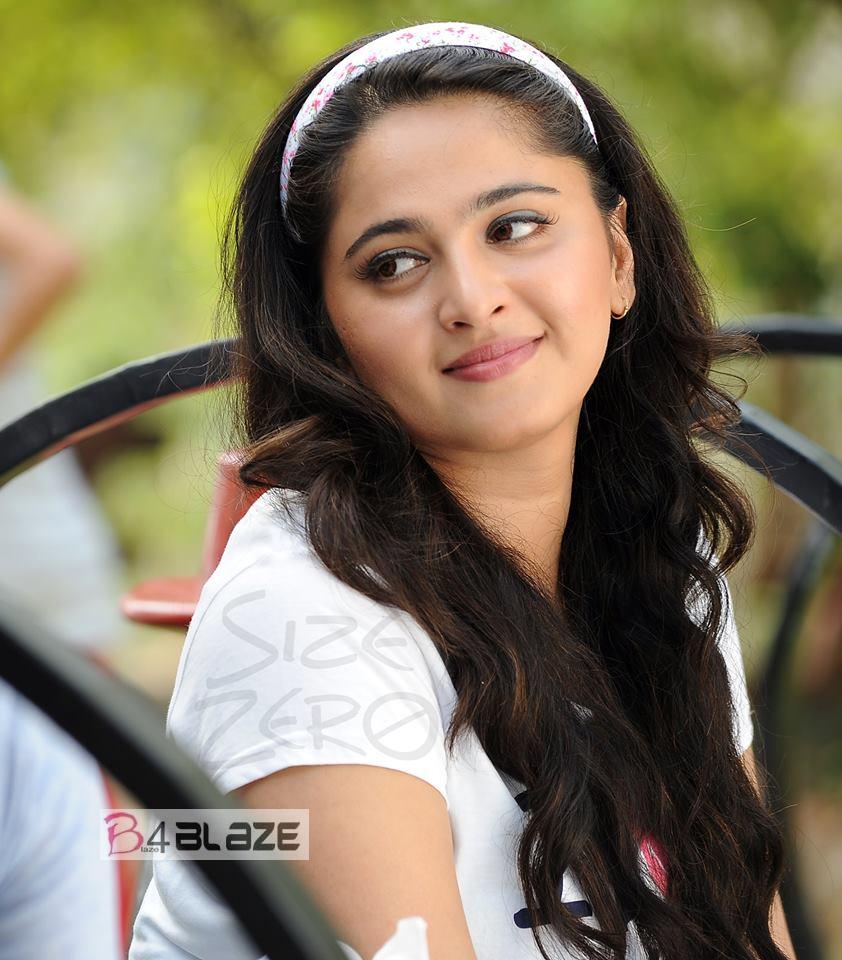 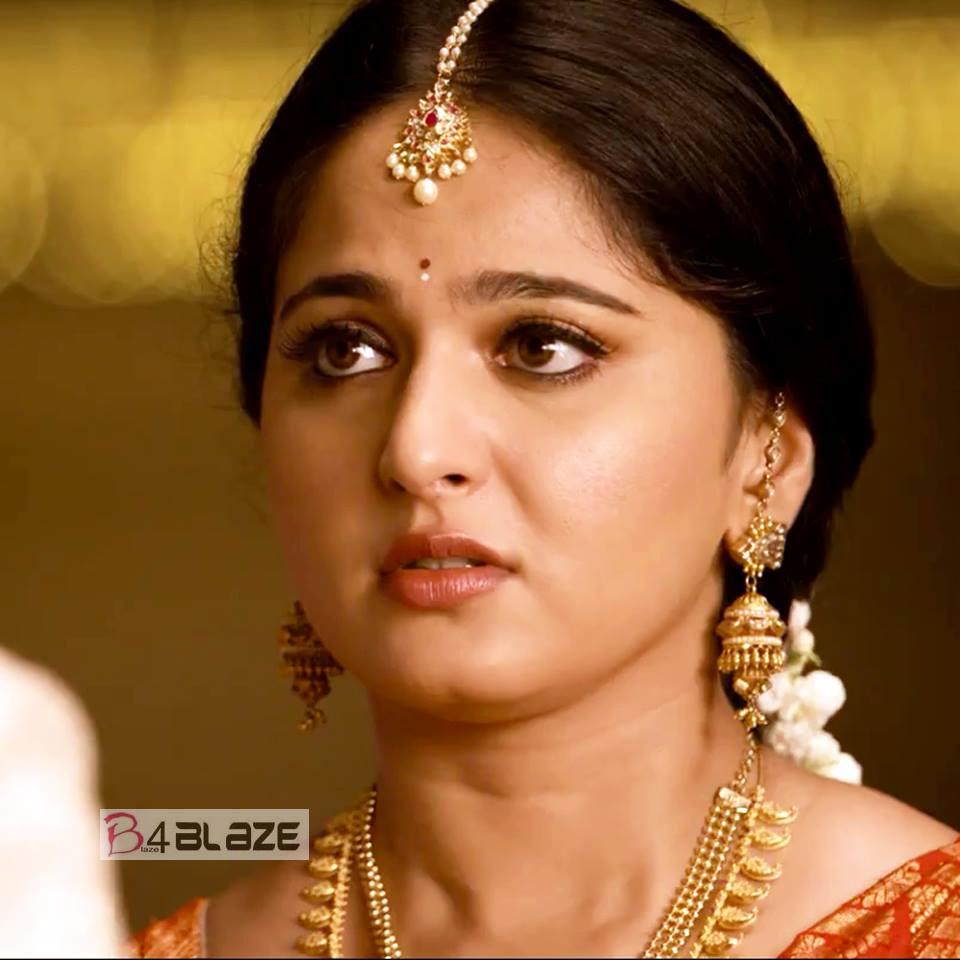 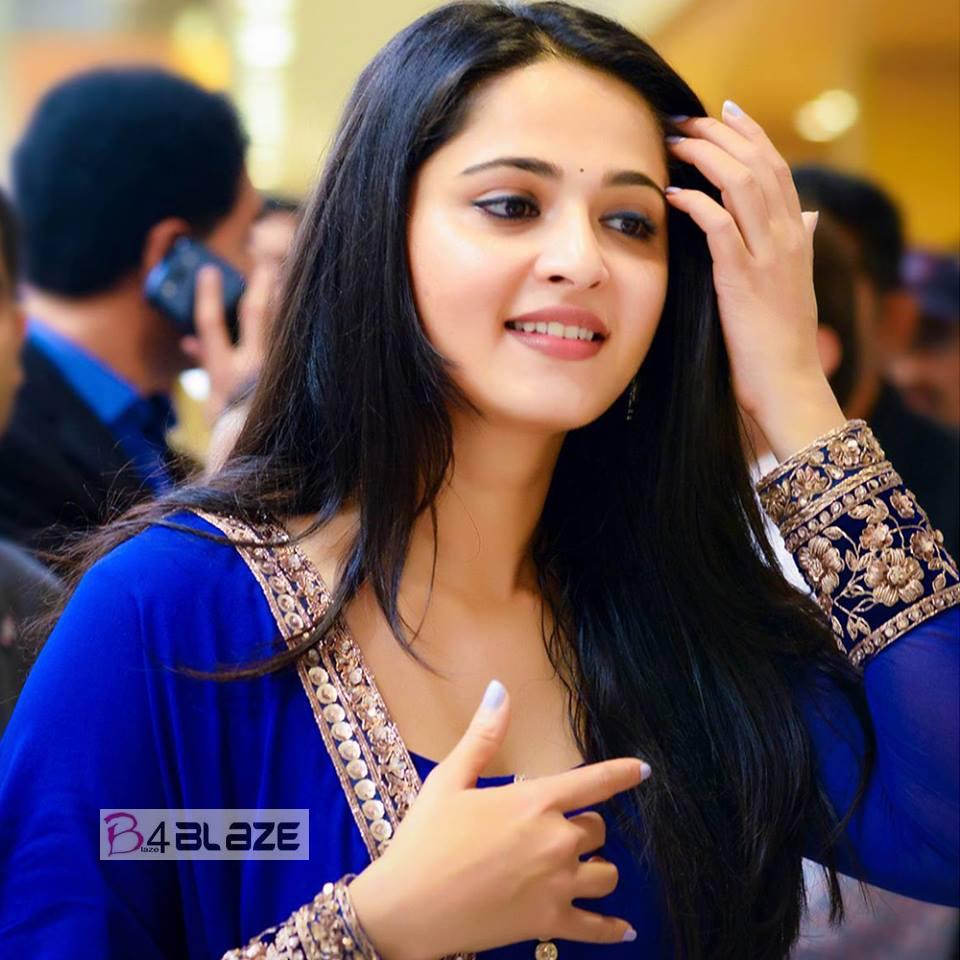 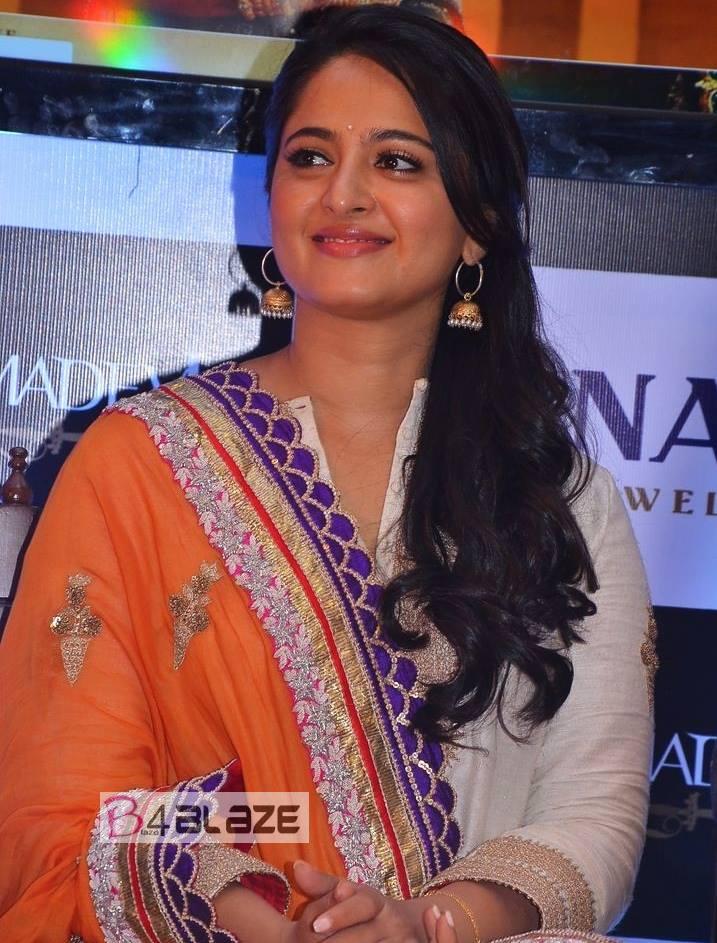 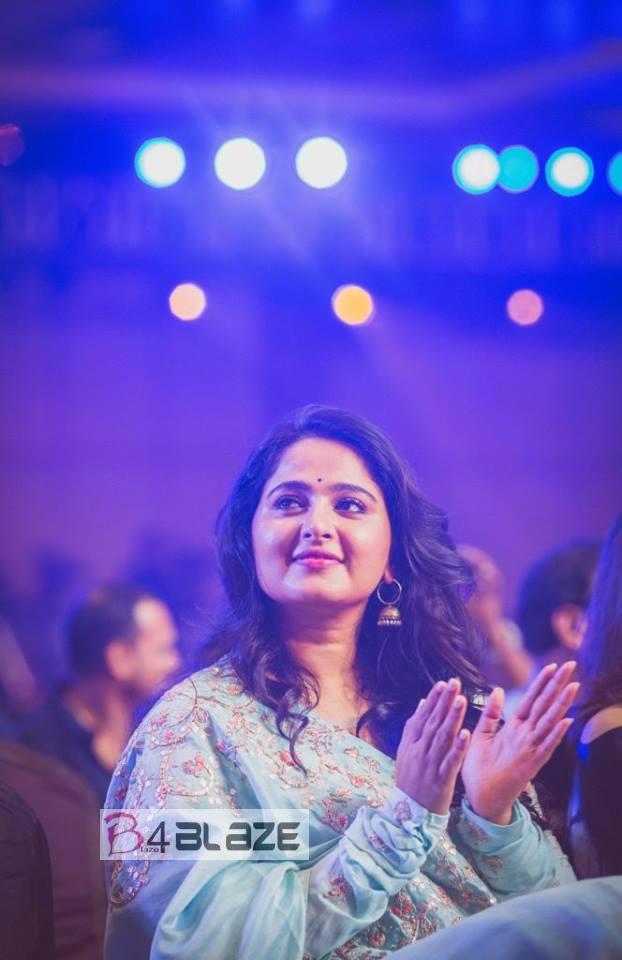 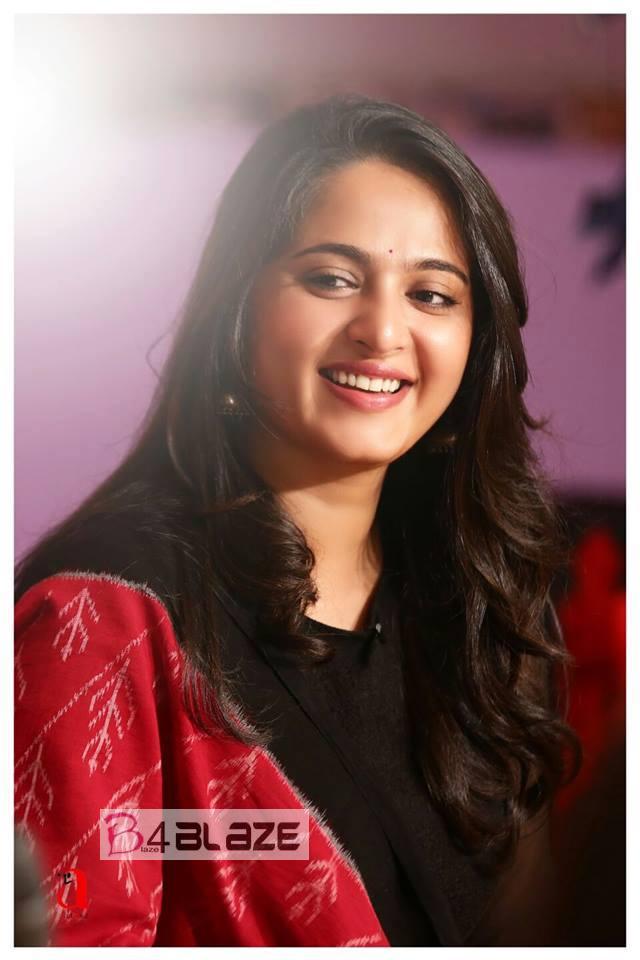