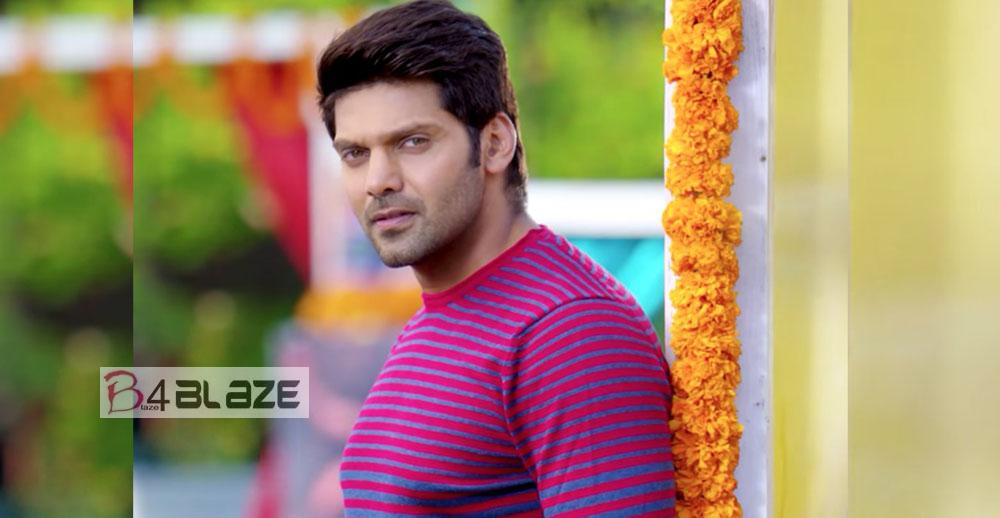 Jamshad Cethirakath, known by his stage name Arya, is an Indian film actor and producer, who mainly appears in Tamil films besides appearing in a number of Malayalam productions. He made his breakthrough portraying rogue characters in Vishnuvardhan’s Arinthum Ariyamalum (2005) and Pattiyal (2006). He later won critical acclaim for playing an Aghori in Bala’s Naan Kadavul (2009). Arya gained further commercial success with the release of the period drama Madrasapattinam (2010), the comedy film Boss Engira Bhaskaran (2010), and family action film Vettai (2012). Arya has won the Filmfare Award for Best Male Debut – South and received two nominations each for Filmfare Awards and Vijay Awards.

Arya was born in Trikaripur, Kerala in 1980. He did his schooling in SBOA Matriculation and Higher Secondary School, Chennai[citation needed] and then graduated with an engineering degree from Crescent Engineering College in Vandalur, Chennai. His younger brother Sathya has also appeared in Tamil films.

Arya participated in the Vätternrundan Motala cycle race and won a medal. Arya was the prospective bridegroom on the show Enga Veetu Mapillai aired on Colors Tamil searching for a perfect bride from the 16 contestants. On 14 February 2019, Arya announced his engagement to actress Sayyeshaa, and the two were married 10 March 2019.

‘Those who trolled Chunchu Nair, my father had a dog named Ammu Varma,’ says Sally Varma