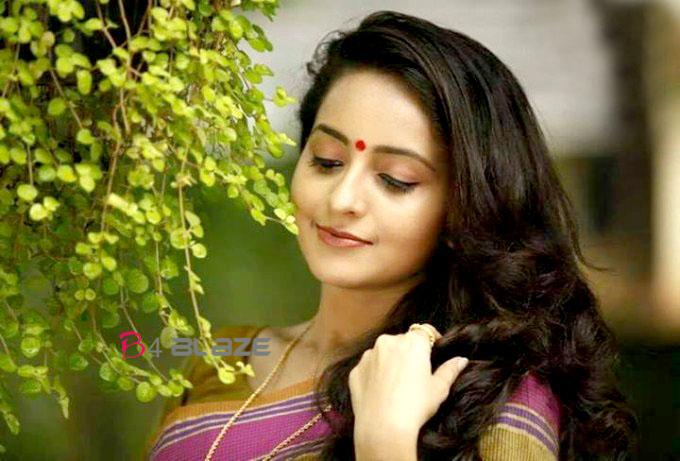 Rekitha Rajendra Kurup (born May 23, 1989) better known by her stage name Bhama, is an Indian film actress who has mainly appeared in Malayalam and Kannada language films. She made her debut in 2007 with the film Nivedyam directed by A. K. Lohithadas. In a career spanning over a decade, she has starred in over 35 films.

Bhama is the youngest daughter of Rajendra Kurup & Shylaja. She has two elder sisters, Reshmitha and Renjitha. She completed her schooling from St Mary’s Higher Secondary School & Infant Jesus School Manarcad.[citation needed] She pursued bachelors in Sociology by correspondence.
Before her entry into the film industry, she was the host of a show on Surya TV titled Thaali. She has also acted in a Christian devotional album. Director Lohithadas, whom she considers her Mentor/Guru cast her in Nivedyam, her first movie.[citation needed] Her second film was Hareendran Oru Nishkalankan directed by Vinayan, in which she was cast opposite Manikuttan. She paired with Vineeth Sreenivasan in Cycle directed by Johny Antony.

Bhama said that until 2011, she was getting the same kind of roles in Malayalam. She started taking up Kannada film offers, after which she started getting fresh and interesting characters in Malayalam. She acted in Sohanlal’s Kadhaveedu, where she played the heroine in M. T. Vasudevan Nair’s segment and her character was that of a modern girl, a media person, who is smart and energetic. She had a small but significant role in Vinod Vijayan’s segment of D Company, Day of Judgement, featuring Fahadh Faasil where she played a psycho and wore no make-up. In 2014, she had five Malayalam releases. She played a Christian housewife in Rakesh Gopan’s 100 Degree Celsius and was seen as a 15-year-old mother in Vinod Mankara’s Ottamandaram. In her only non-Malayalam release of the year, the Tamil-English biographical film Ramanujan based on the mathematician Srinivasa Ramanujan, she played the role of Janakiammal, Ramanujan’s wife.

Bhama has occasionally worked as a playback singer as well. She had reportedly sung the song “Kannil Kannil”, composed by Rahulraj for a film titled Bike; however the film was cancelled and the song remains unreleased. She lent her voice for the devotional album Maaya Madhavam (2009), and has crooned the title song for the upcoming children’s film Meow Meow Karimppoocha. She has sung a song in the movie 100 Degree Celsius along with other heroines Ananya, Meghna Raj and Shweta Menon. 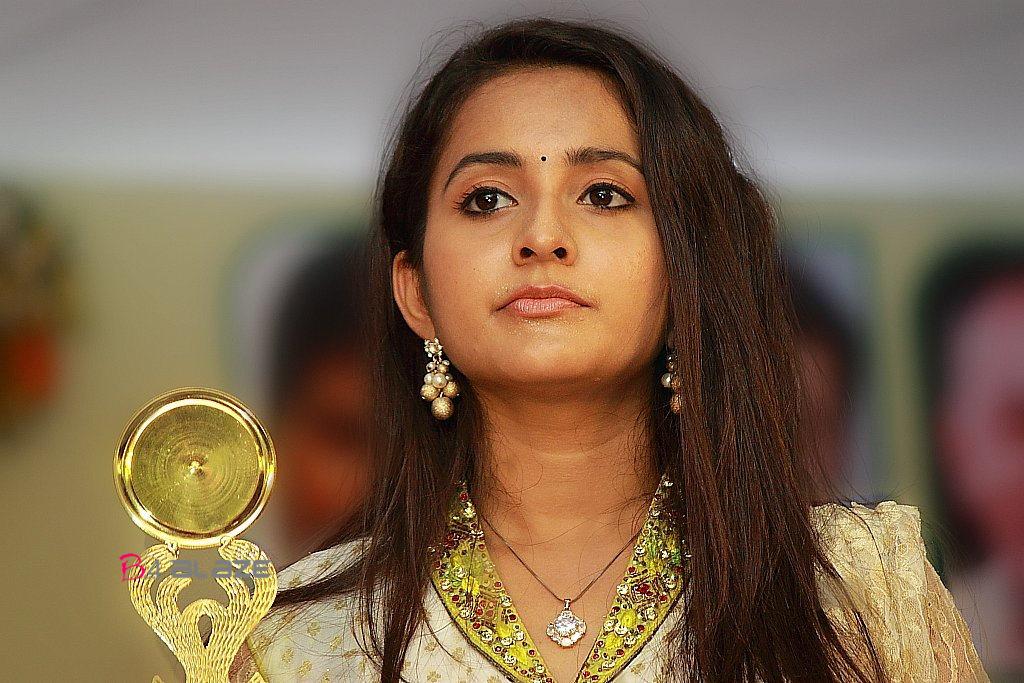 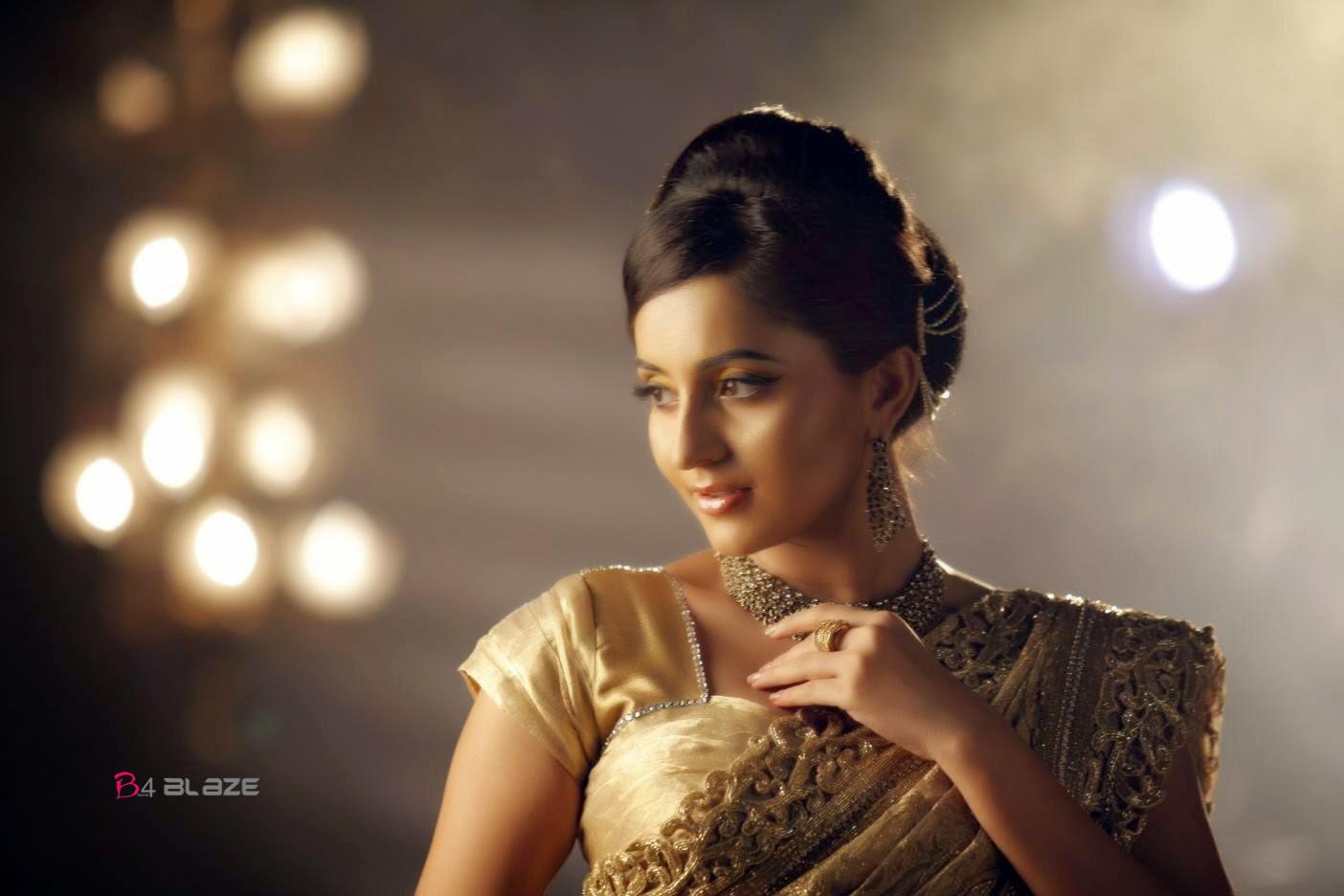 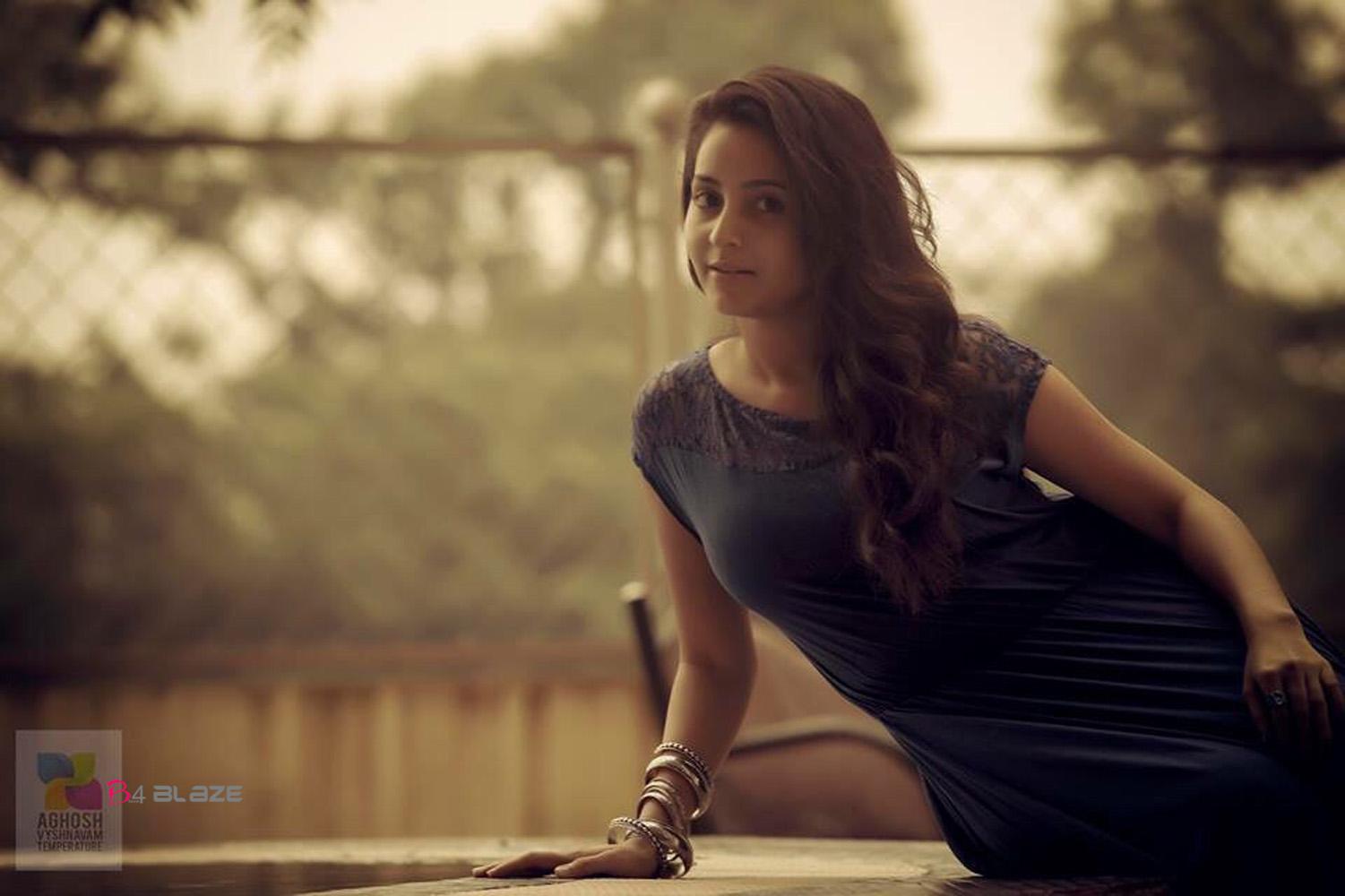 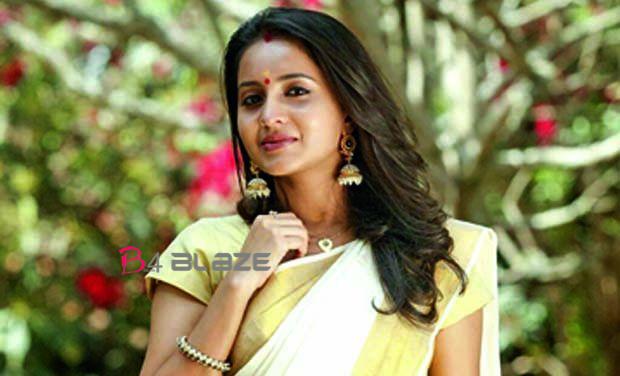 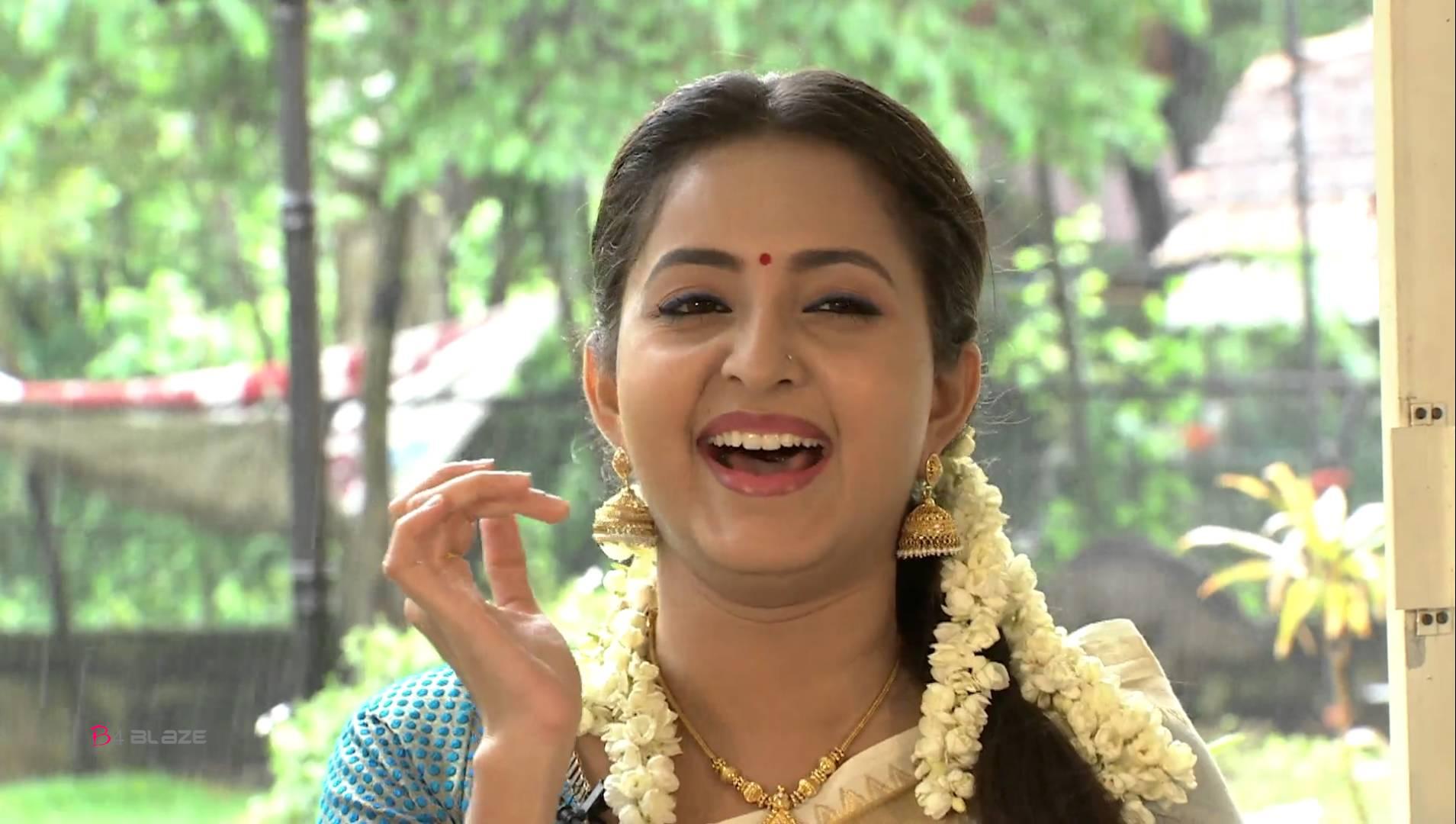 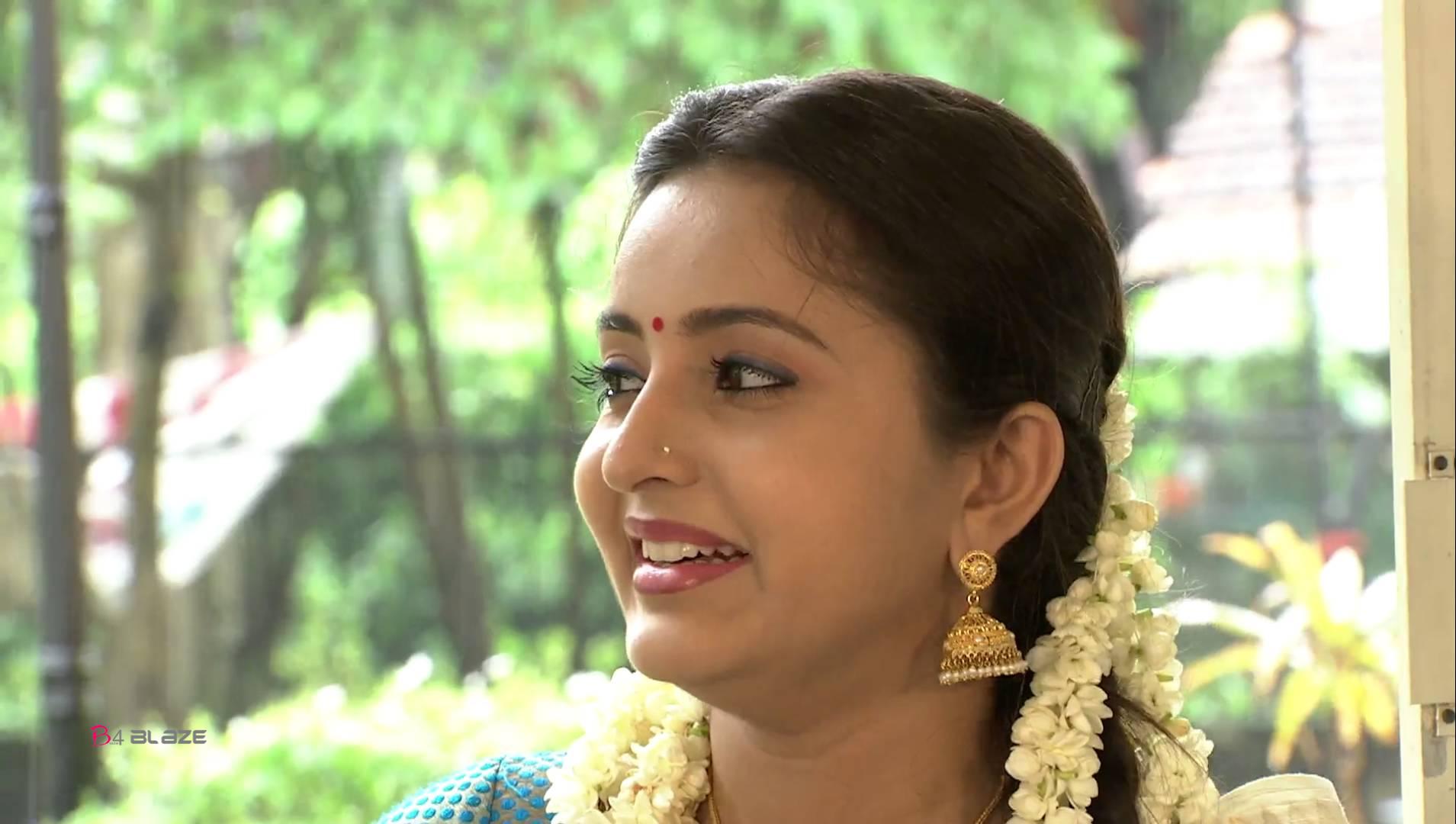 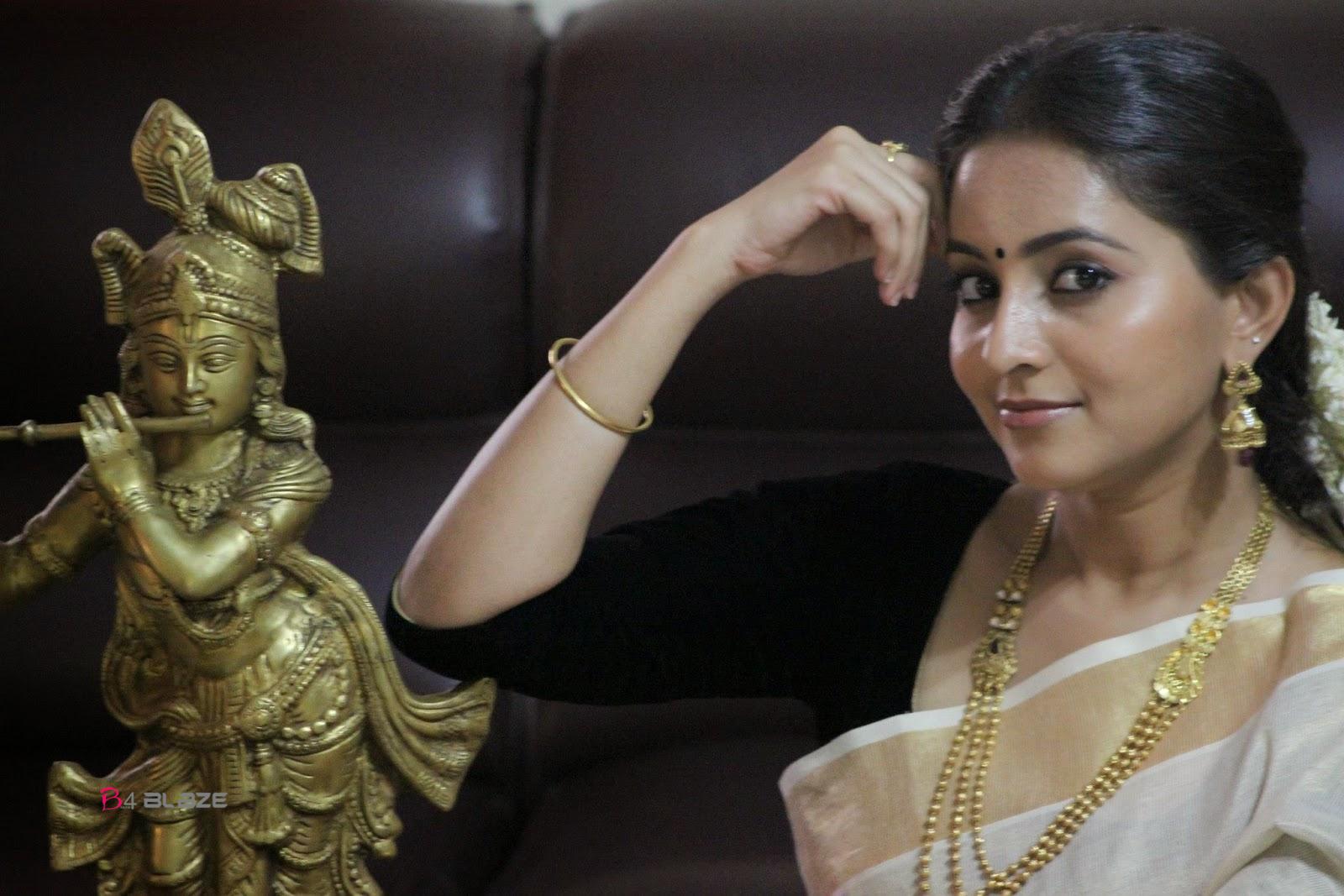