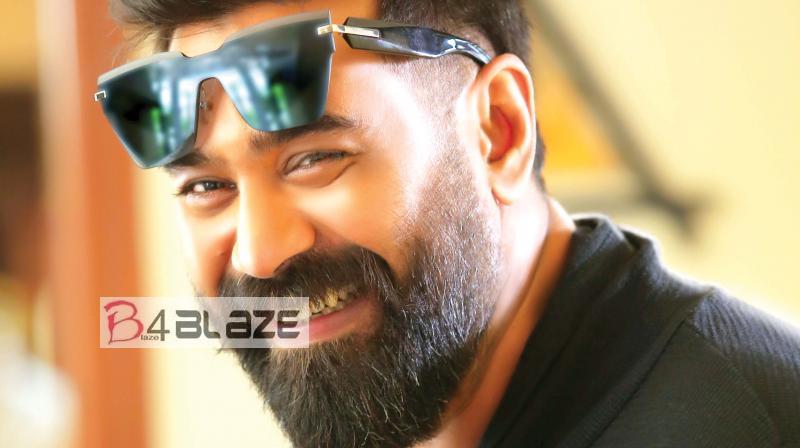 Biju Menon (born 9 September 1970) is an Indian film actor who predominantly appears in Malayalam films, and also has few Tamil and Telugu film credits. He made his debut in 1995 in Puthran. In a career spanning over two decades, he has appeared in over 130 films, and has won two Kerala State Film Awards and two Filmfare Awards South.

Biju Menon started his acting career through Malayalam television serials such as Ningalude Swantham Chanthu, Parudeesayilekulla Patha, and Mikhayelinte Santhathikal. He made his debut in films with Puthran, the debut film of Jude Attipetty and the sequel of Mikhayelinte Santhathikal. He acted in a number of movies as the villain or the secondary hero. During the late 1990s, he was considered to be a superstar in making. But most of the films with Biju Menon as the hero failed at the box office, in spite of his good performance, though his roles as second hero were popular. He acted with Suresh Gopi in hit movies like Pathram, F. I. R. and Chinthamani Kolacase. During the later 1990s and early 2000s he appeared in a few offbeat movies with directors like T. V. Chandran, Lenin Rajendran and Kamal in the films Mazha, Madhuranombarakkattu, Anyar and Meghamalhar.

He has appeared in the majority of the films made by director Lal Jose, including Oru Maravathoor Kanavu, Chandranudikkunna Dikhil, Randaam Bhavam, Pattalam, Rasikan, Chanthupottu, Mulla and Spanish Masala. He won the Kerala State Film Award for Second Best Actor twice in his acting career for his roles as Akhilachandran in Krishnagudiyil Oru Pranayakalathu(1997) and Nanda Kumar in T. D. Dasan Std. VI B(2010). He also acts as an antagonist in Tamil films as well and has been successful in films like Majaa and Thambi. In May 2018, he proved his versatility as a stage artist and singer in Madhuram 18 Mega Stage Show performing in 15 stages in U.S.A and Canada.

Menon was born on 9 September 1970 to Madathiparambil PN Balakrishna Pillai and Malathiyamma Menon. He has four brothers: Soman, Suresh, Rajendran and Sreekumar. He had his primary education from J.T.S Technical High School, Thrissur. He pursued degree in commerce from St. Thomas College, Thrissur. He also did Master of Social Work (MSW). He is married to the former Malayalam actress Samyuktha Varma, who co-starred with him in Mazha, Madhuranombarakkattu and Meghamalhar. The couple has a son Daksh Dharmik, born in 14 September 2006. 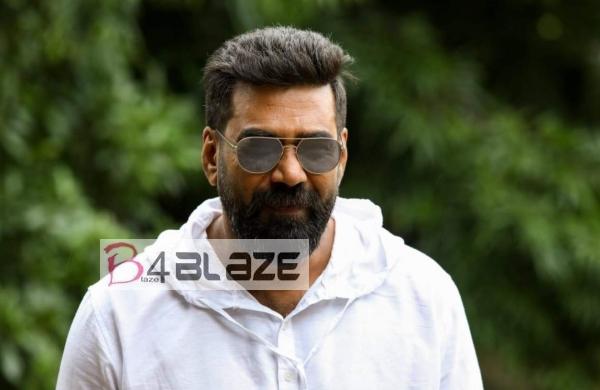 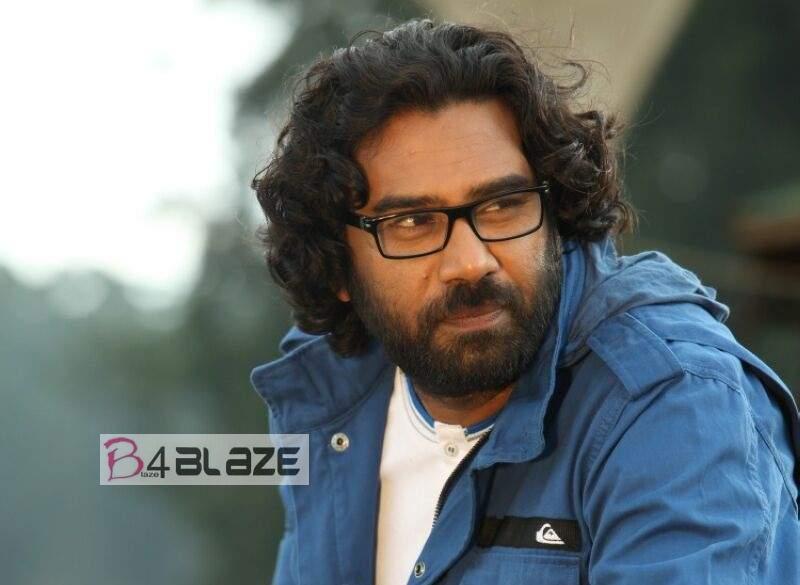 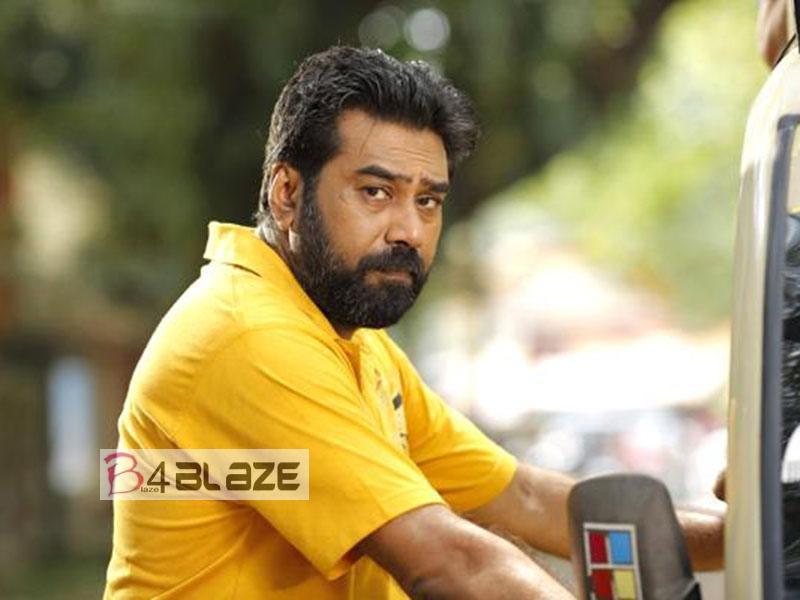 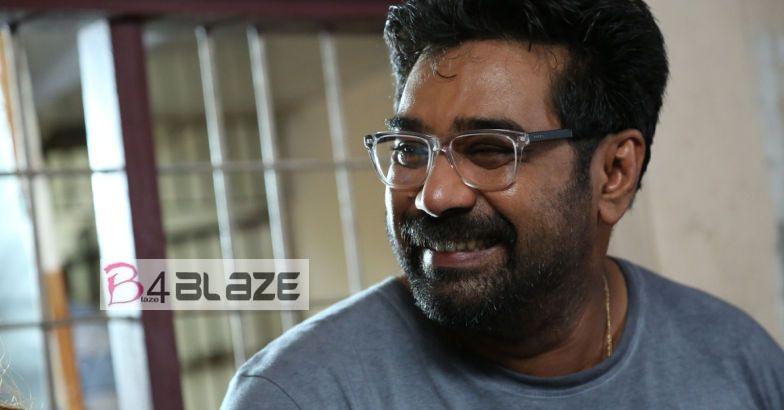 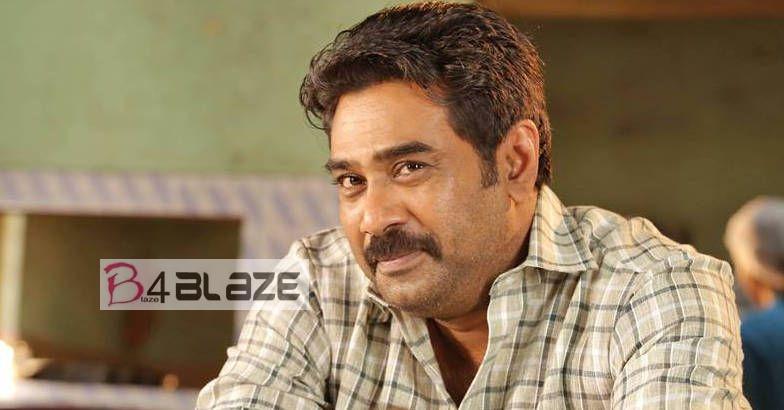 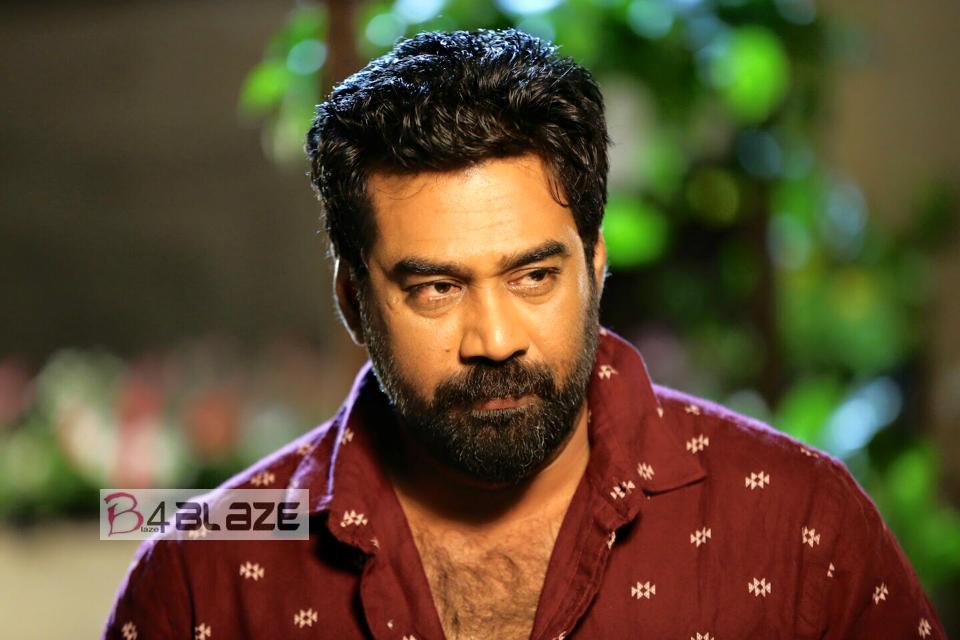