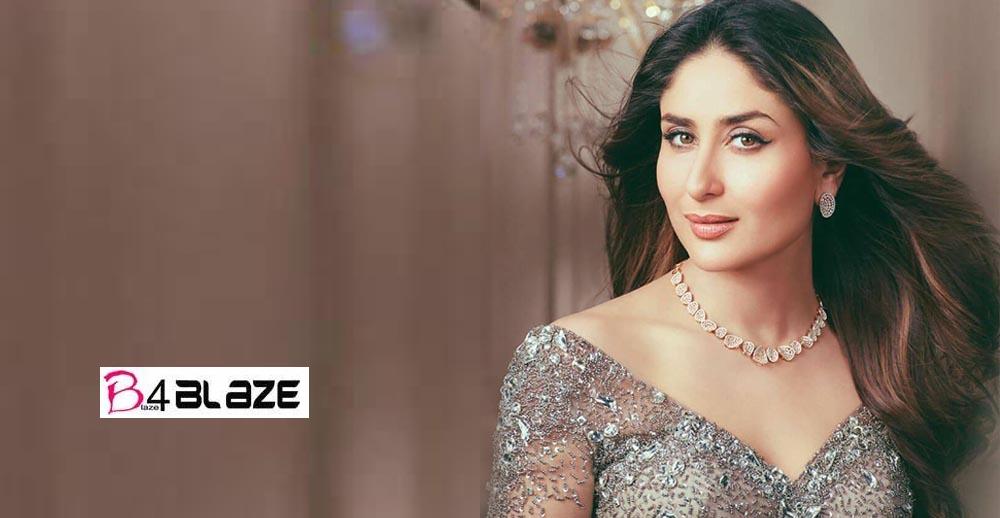 Kareena Kapoor Khan is an Indian actress who appears in Hindi films. She is the daughter of actors Randhir Kapoor and Babita, and the younger sister of actress Karisma Kapoor. Noted for playing a variety of characters in a range of film genres—from romantic comedies to crime dramas—Kapoor is the recipient of several awards, including six Filmfare Awards, and is one of Bollywood’s most popular and highest-paid actresses.

While training at the institute, Kapoor was cast as the female lead in Rakesh Roshan’s Kaho Naa… Pyaar Hai (2000) opposite his son, Hrithik Roshan. Several days into the filming, however, she abandoned the project; Kapoor later explained that she had benefited by not doing the film since more prominence was given to the director’s son. She debuted later that year alongside Abhishek Bachchan in J. P. Dutta’s war drama Refugee. Set during the Indo-Pakistani war of 1971, the film centers on a man who illegally transports civilians back and forth across the border. Kapoor portrayed Naaz, a Bangladeshi girl who falls in love with Bachchan’s character while illegally migrating to Pakistan with her family. Her performance was acclaimed by critics; Taran Adarsh of Bollywood Hungama described her as “a natural performer” and noted “the ease with which she emotes the most difficult of scenes”, while India Today reported that Kapoor belonged to a new breed of Hindi film actors that breaks away from character stereotypes. On the experience of acting in her first film, Kapoor described it as “tough … also a great learning experience”. Refugee was a moderate box-office success in India and Kapoor’s performance earned her the Filmfare Award for Best Female Debut.