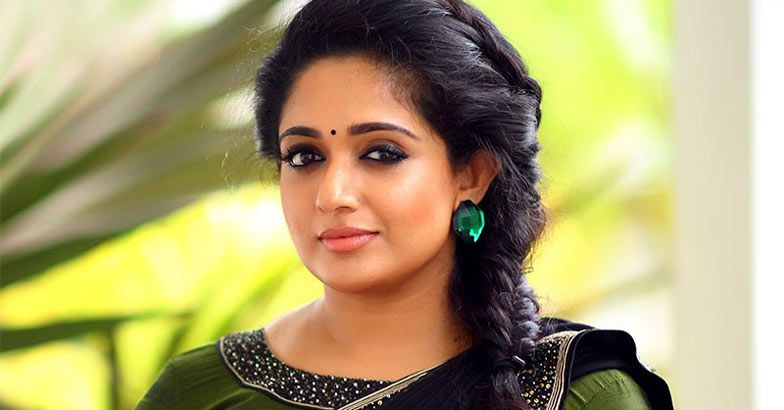 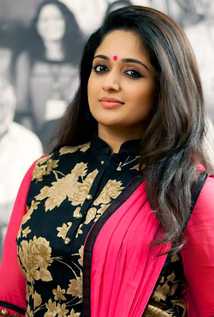 Kavya Madhavan first appeared as a child actor in Kamal’s film Pookkalam Varavayi (1991) at the age of seven. Subsequently, she was offered parts in other projects such as Pavam IA Ivachan (1994), Parassala Pachan Payyannur Paramu (1994) by P.Venu and Azhakiya Ravanan (1996), directed by Kamal.
She was offered the female lead in Chandranudikkunna Dikhil, also starring Dileep, in 1999.

After the success of Chandranudikkunna Dikhil, Kavya Madhavan and Dileep became a popular pairing in Malayalam cinema, and they worked together in 18 movies.[2] Some of their movies are Thenkasipattanam (2000), Darling Darling (2000), Meesa Madhavan (2002) which was one of biggest grosser of the year and was directed by Lal Jose, Mizhi Randilum (2003) in which she played a double role, Sadanandante Samayam (2003), Thilakkam (2003) directed by Jayaraj, Runway (2004) directed by Joshiy, Kochi Rajavu (2005), Lion (2006) again directed by Joshiy, Chakkara Muthu (2006), Inspector Garud (2007), Paappi Appacha (2010), Vellaripravinte Changathi (2011) and Pinneyum (2016). Most of their movies were in the romantic comedy genre.

She also acted in films with Mammootty and Mohanlal, and in movies with several stars, such as Ee Pattanathil Bhootham, Christian Brothers and China Town.

She was cast in Adoor Gopalakrishnan’s Naalu Pennungal in which she played a supporting role.

Though she had many offers from Tamil cinema, she was very reluctant to act due to her busy schedule in Malayalam. Her first was Kasi (2001) which was the remake of Vinayans Vasanthiyum Lakshmiyum Pinne Njaanum. She went on to act in En Mana Vaanil and Sadhu Miranda and enjoyed moderate success.

She wrote lyrics for the song “En Khalbillulloru Pennaanu” for the film One Way Ticket.[6] She sang her first movie song for the Malayalam film Matinee (2012).

Kavya Madhavan married Nishal Chandra on 9 February 2009,[8] after which she moved to Kuwait. However, she returned home in June the same year and filed for divorce on 24 July 2010. Both Kavya and Nishal appeared before the court on 25 May 2011 and expressed their willingness for a mutual divorce. The divorce was granted on 30 May 2011. After long speculations regarding her relationship with Malayalam actor Dileep and despite both denying it on several occasions, she married him on 25 November 2016 at Vedanta Hotel, Kochi. Many famous from tinseltown attended the wedding including Mammootty, Menaka Suresh, Jomol, Srinda, Meera Jasmine, Jayaram.]

In April 2013, Mathrubhumi Books published a collection of memoirs written by Kavya, titled Kathayil Alpam Kavyam which gives a glimpse into her childhood memories and the experiences of her school days and in the film industry. The book was released by writers Subhash Chandran and Deedi Damodaran at a function held in K. P. Kesava Menon Hall in Kozhikode on 11 April.