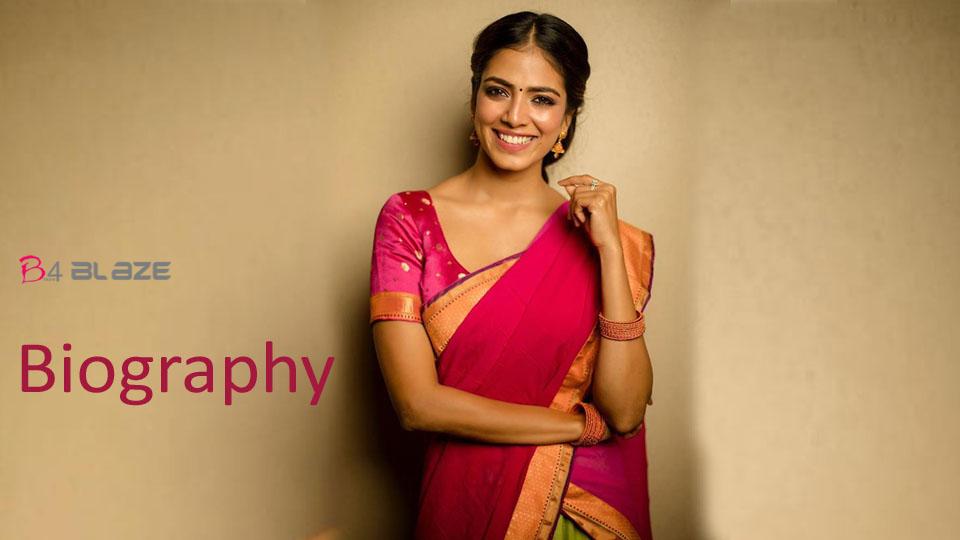 Malavika Mohanan is an Indian film actress, who has predominantly worked in the Malayalam language films. She has also appeared in Tamil, Hindi and Kannada language films. The daughter of cinematographer K. U. Mohanan, Mohanan made her acting debut with the romantic drama Pattam Pole (2013). Following a series of leadership roles in Malayalam and Kannada films, she won critical acclaim after appearing in Majid Majidi’s drama film, Beyond the Clouds (2017), portraying a dweller of Mumbai’s dhobi ghat area.

Malavika Mohanan was born in 1992 and is the daughter of cinematographer K. U. Mohanan. She hails from Payyanur in Kannur, Kerala, but brought up in Mumbai. Mohanan completed a degree in Mass Media at Wilson College, Mumbai, hoping to emulate her father as a cinematographer or as a director. Post her graduation, while she was contemplating taking up higher studies, she accompanied her father to a commercial shoot for a fairness cream, starring veteran Malayalam actor Mammootty. The actor subsequently enquired about Mohanan’s interest in acting, before offering her a role opposite his son, Dulquer Salmaan, in an upcoming Malayalam film. 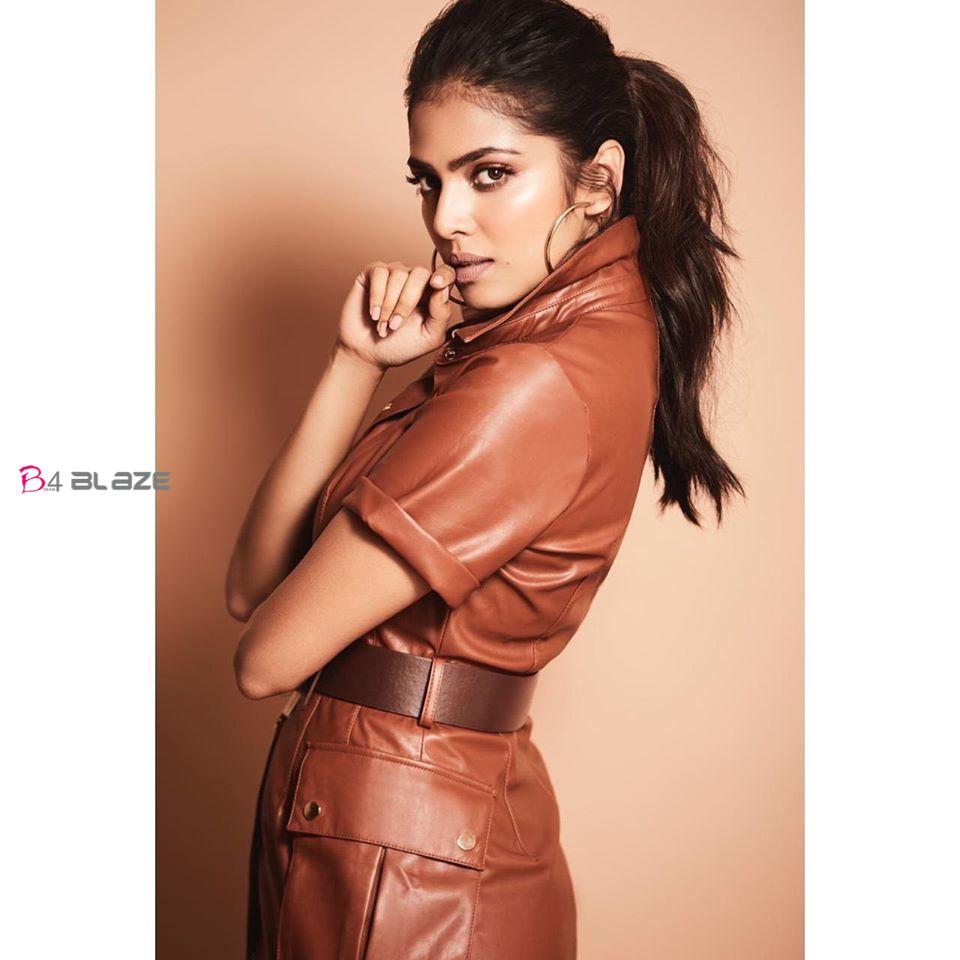 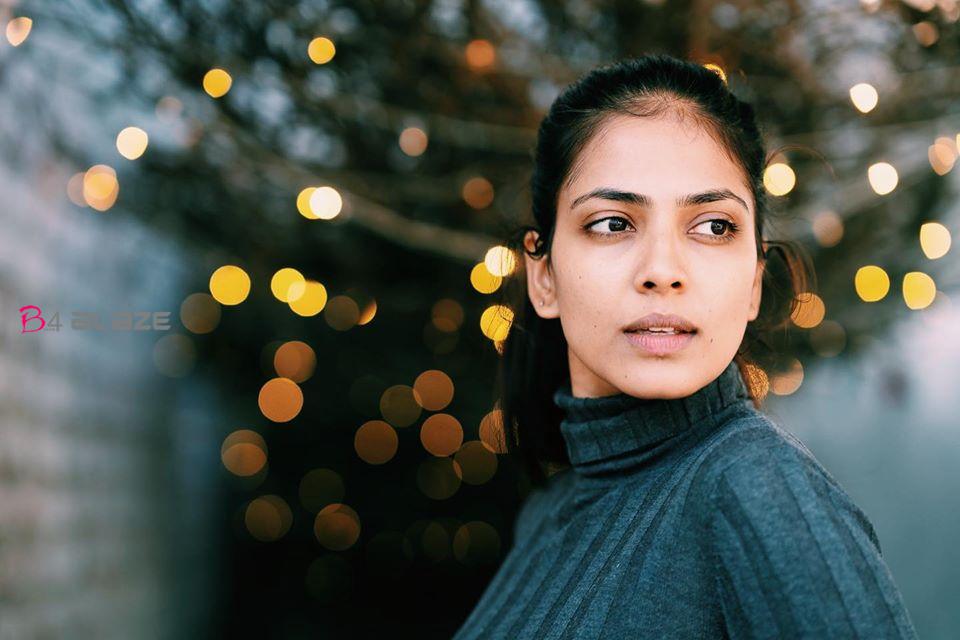 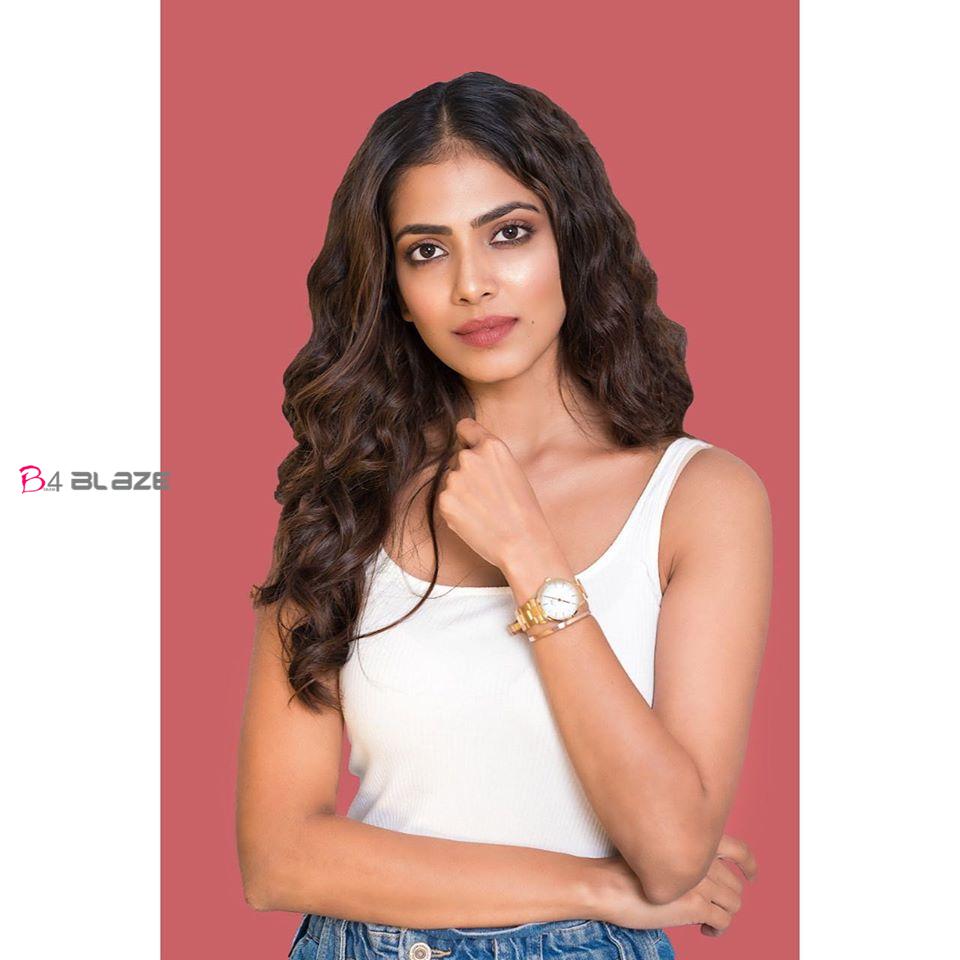 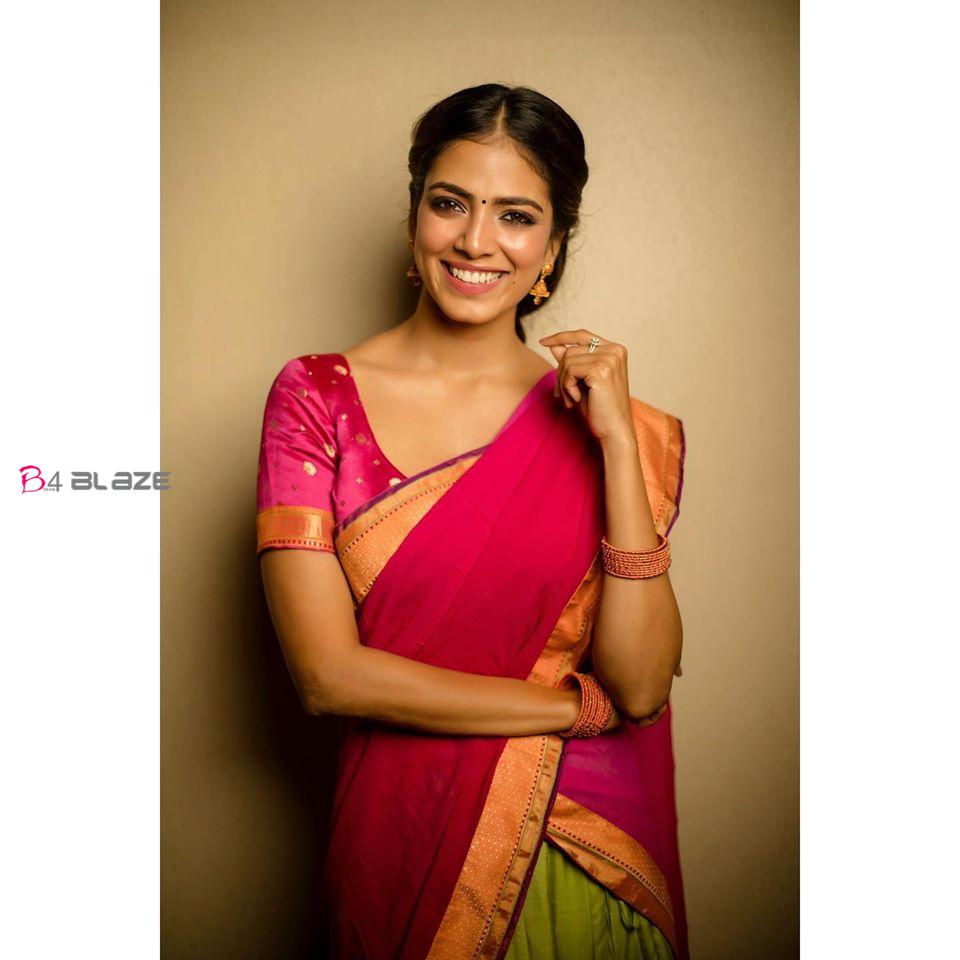 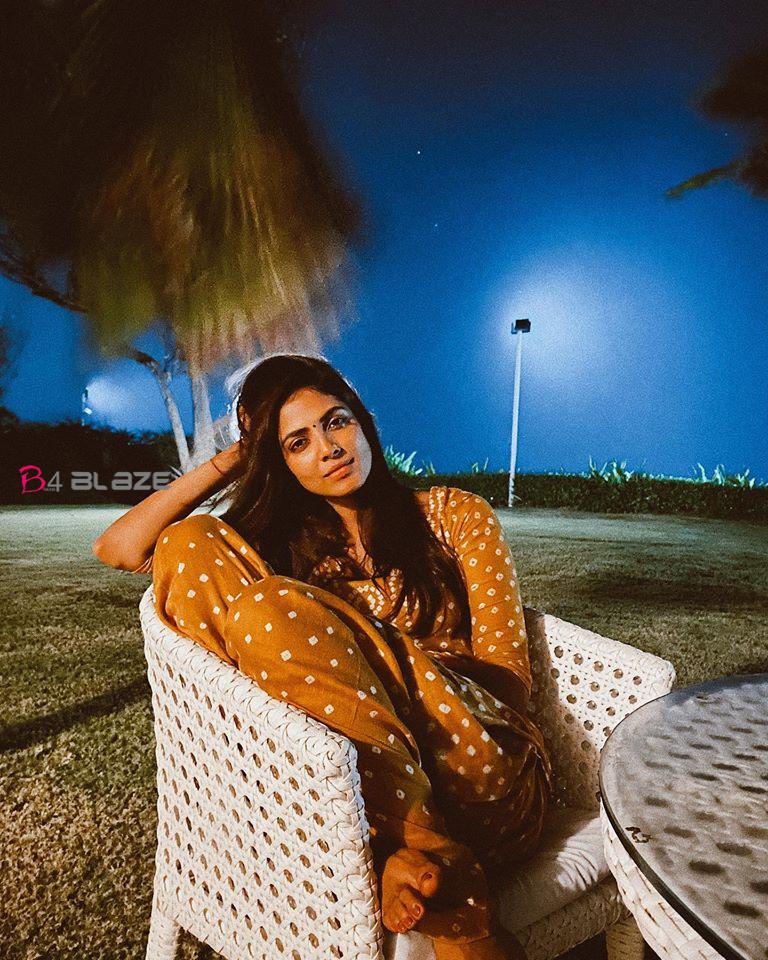 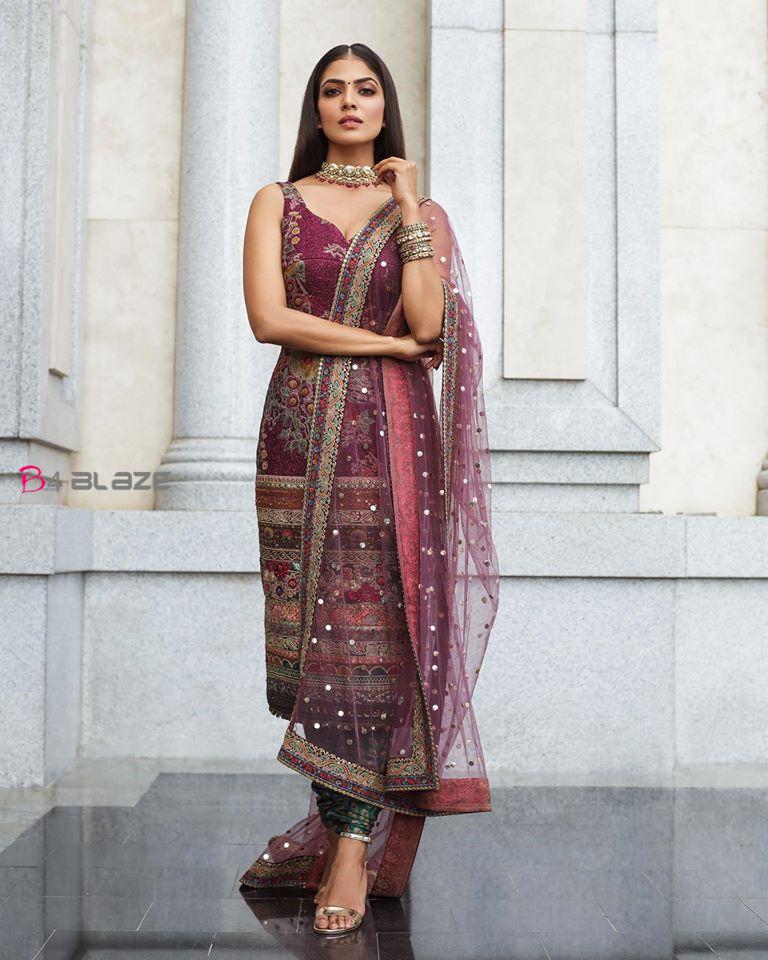 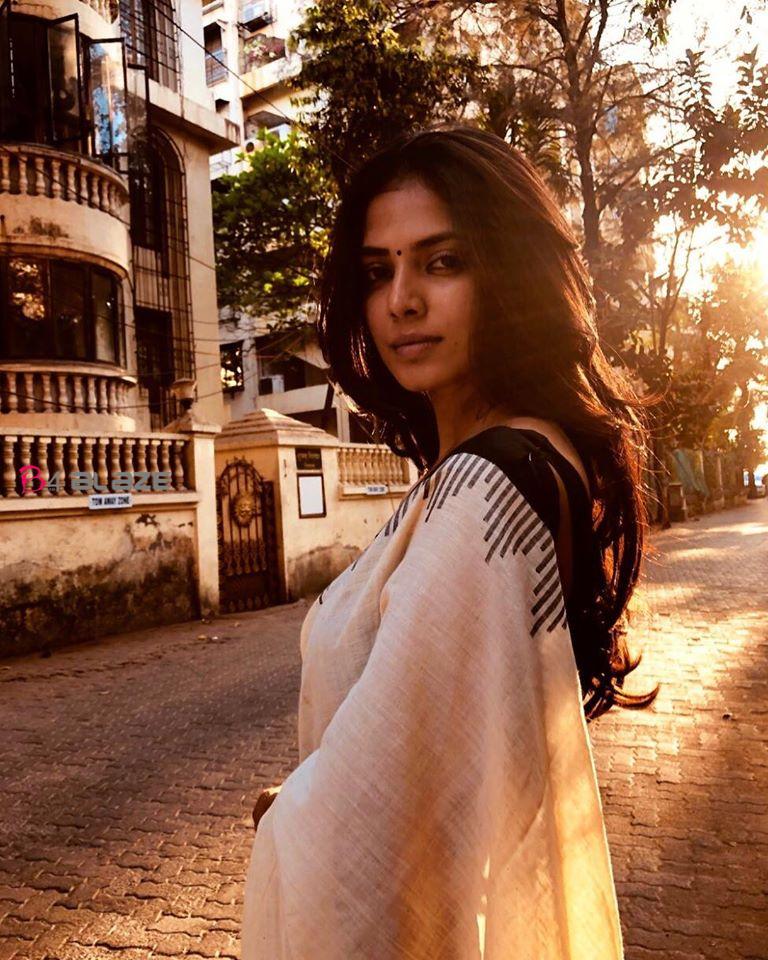 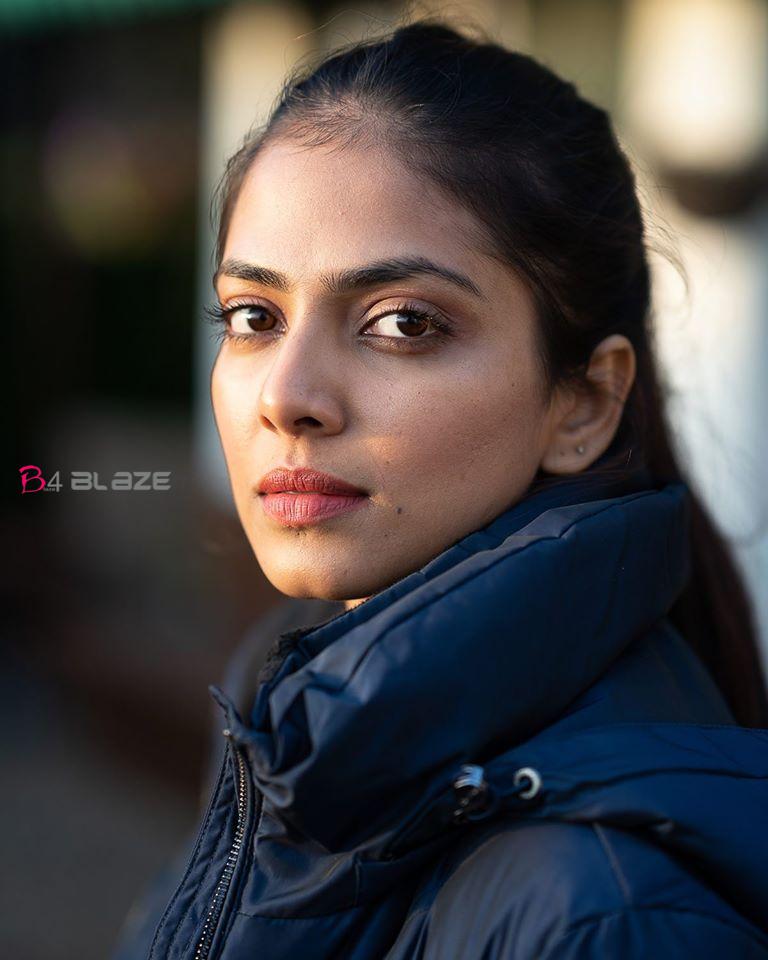 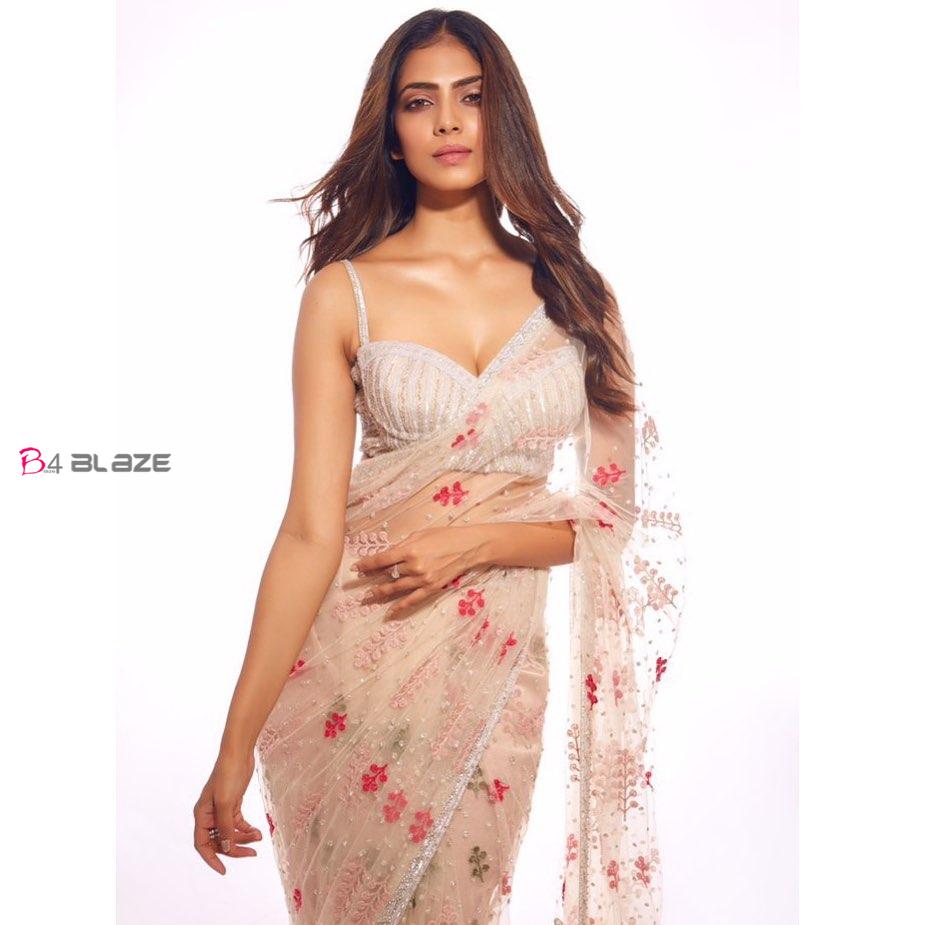