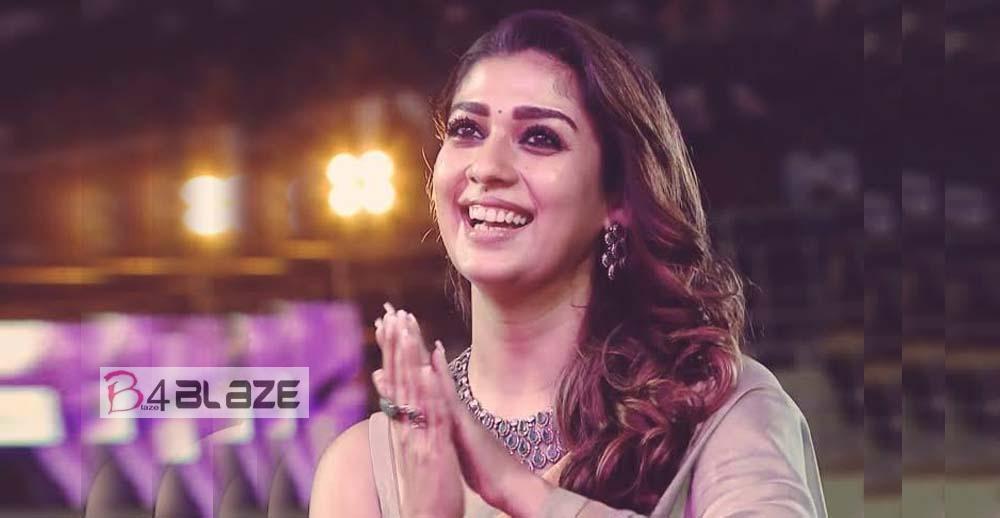 Diana Mariam Kuriyan, known professionally as Nayanthara, is an Indian actress who primarily works in Tamil and Telugu-language films. She is one of the most successful leading actresses of the south and is widely referred to as the Lady Superstar and Thalaivi of Tamil cinema.

Nayanthara made her acting debut in the 2003 Malayalam film Manassinakkare with Jayaram. She made her debut in Tamil cinema with Ayya (2005) and Telugu with Lakshmi (2006). Both were successful. After this, she had numerous commercially successful Tamil and Telugu films.

Nayanthara was born in Bangalore, Karnataka, India, to Malayali Malankara Jacobite Syriac Orthodox Church parents Kurian Kodiyattu and Omana Kurian who hail from the aristocratic Kodiyatt family from Tiruvalla, Kerala. Her elder brother, Leno, who is nine years older, lives in Dubai, United Arab Emirates. As her father was an Indian Air Force official, Nayanthara studied in various parts of India, mainly in North India. She did her schooling in Jamnagar, Gujarat, and Delhi. In Tiruvalla, she studied at Balikamadom Girls Higher Secondary School and then attended Marthoma College, Thiruvalla for her bachelor’s degree in English Literature. Now she is an affair with Director and actor Vignesh Shivan. 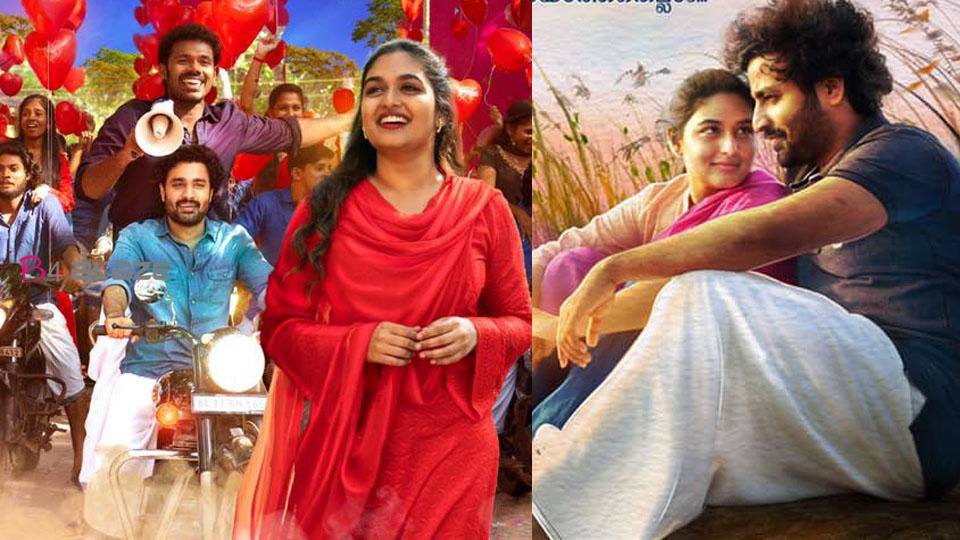 “What we need aren’t walls that separate humans but bridges that connect minds” – sums up director Shyju Anthikad’s movie which revolves around the love story of Anna Joseph (Prayaga Martin) and Ahmedkutty (Deepak Parambol). Ahmed Kutty, whom his friends and family fondly call Ammatty, and Anna are childhood friends and neighbors. Despite having staunch faith, religion never comes in between the two as they grow up together. At a juncture, Ammatty, who goes missing returns to his hometown as a religious leader. By the time, Anna becomes a nun. When they meet again, will the love birds reunite? Scriptwriter A Shanthakumar has written a timely love-story that throws light on the changes that the religious fanaticism has brought to the Malayali psyche. The movie which is poetic also has some beautiful and thought-provoking dialogues like ‘when religion comes through the door, love jumps out of the window’.

Deepak Parambol has made Ahmedkutty, a memorable character, while Anna could very well be on of Prayaga’s best performances so far. She has experimented with her looks, voice, and acting. The other stand-out performances in the film come from Shine Tom Chacko who plays an interesting role as a cop, Nisha Sarang, Indrans, Sudheesh, Anju Aravind and Hareesh Peradi. Music has a great role to play in the film – both the songs and background score. Composer Sachin Balu and the lyricists have made the movie a musical love saga that is fresh, soulful and melodious. The visuals with apt lighting and artwork add flavor to the story. However, the movie that has theatrical behind the camera including the director and the scribe, uses a lot of elements from the theatre that sometimes make the audience doubt if they are watching a film or a play. Considering the relevance of the theme and its presentation, the film is an impassionate saga of Anna and Ahammedkutty. Overall, the movie is a well-timed love story that would connect to people who are in love and belong to different caste or religion, and struggle to be together. 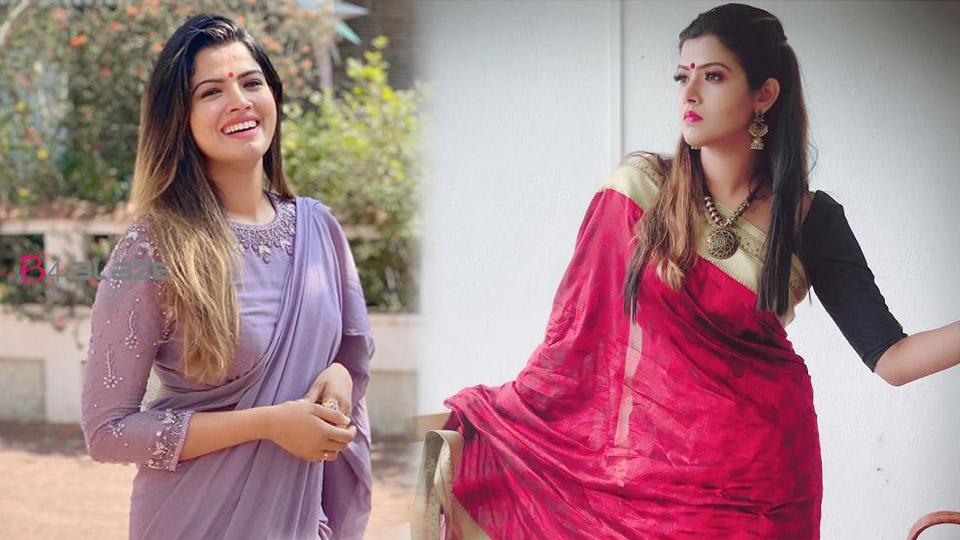 Amritha Suresh is an Indian film Singer, who has worked predominantly in Malayalam movie industry. Amritha Suresh’s previous film to hit the theatres was Aagathan in the year 2010. 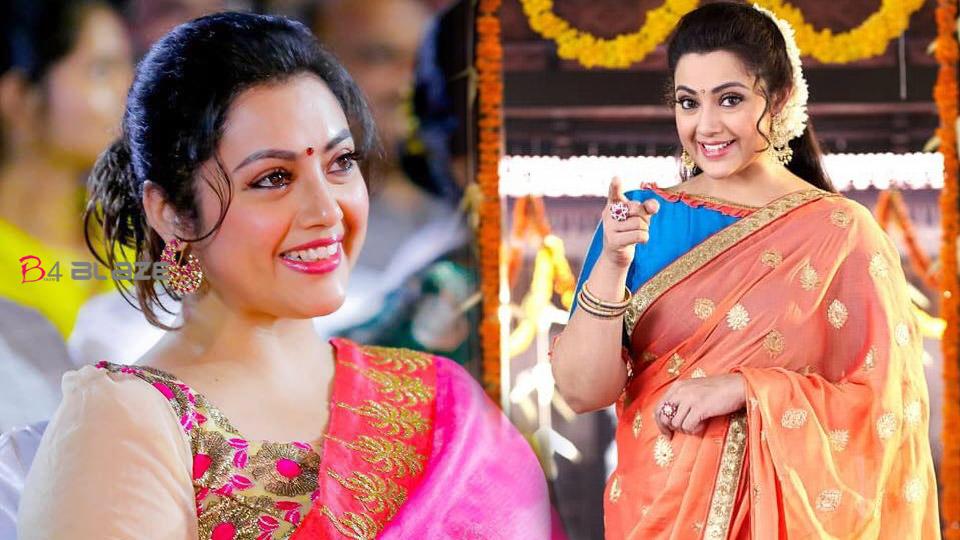 Meena is an Indian film actress who works in the South Indian film industry. Meena debuted as a child artist in the Tamil film Nenjangal in 1982 and has later appeared in films produced by various regional industries.

She has acted in Tamil, Telugu, Malayalam, Kannada and several Hindi films. She is among the few actresses who have been successful in all the South Indian languages. She is one of the leading actress of Telugu cinema in 90s. She has established herself as a great performer through the decades in the South Indian film industry. In addition to acting, Meena is model, singer, dancer, TV judge and occasional dubbing artist.

Meena was born in Chennai. She was brought up in Chennai by her Tamil father Durairaj and Malayali mother Rajamallika from Chirakkal Palace-Kannur district. She was enrolled in Vidyodhya schools in Chennai. Because of her busy acting schedule, she had to discontinue schooling in the 8th standard, later taking up private coaching and completing the 10th standard in vidyodaya schools in Chennai. She went on to get her master’s in History from the University of Madras through the open university system in 2006. Meena is a trained Bharathanatyam dancer and speaks six languages: Tamil, Malayalam, Telugu, Kannada, Hindi, and English.