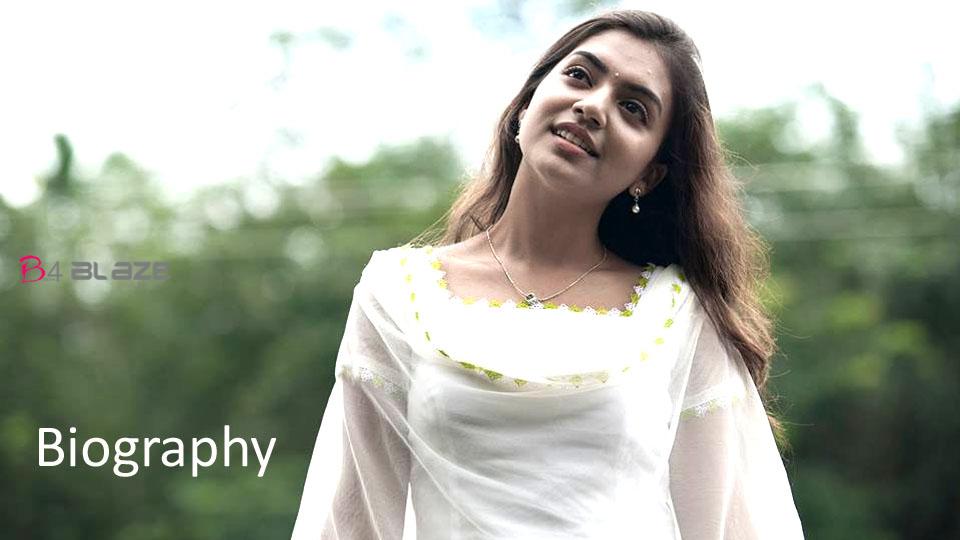 Nazriya Fahadh is an Indian film actress and producer, who predominantly works in Malayalam Cinema along with a few Tamil films. She started her career as an anchor on Malayalam television channel Asianet before pursuing a career as an actress. She made her debut as a child artist with Palunku (2006) and then as a lead actress in the 2013 Malayalam film Maad Dad. She has gone on to star in successful films such as Neram (2013), Ohm Shanthi Oshaana (2014) and Raja Rani and Bangalore Days (2014). Following her marriage to actor Fahadh Faasil, she took a break from acting. She made a comeback in 2018 with Anjali Menon’s movie Koode.

Nazriya Fahadh was born to Nazimuddeen and Begum Beena. She has a brother, Naveen Nazim. Her family lived in Al Ain, UAE, before moving to Thiruvananthapuram. She studied in Our Own English High School, Al Ain, UAE, and Christ Nagar Senior Secondary School, Thiruvalam , Trivandrum. She has stated that she wants to study something related to business and that she may take up either a Commerce or BBA course. In 2013, she joined Mar Ivanios College, Thiruvananthapuram, but reportedly left the college, owing to her tight shooting schedules. 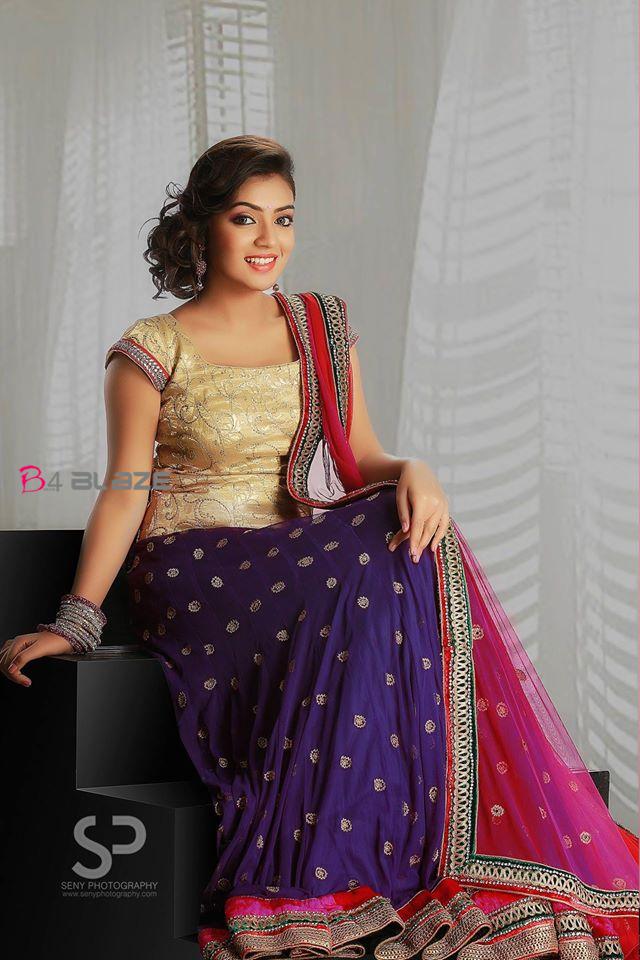 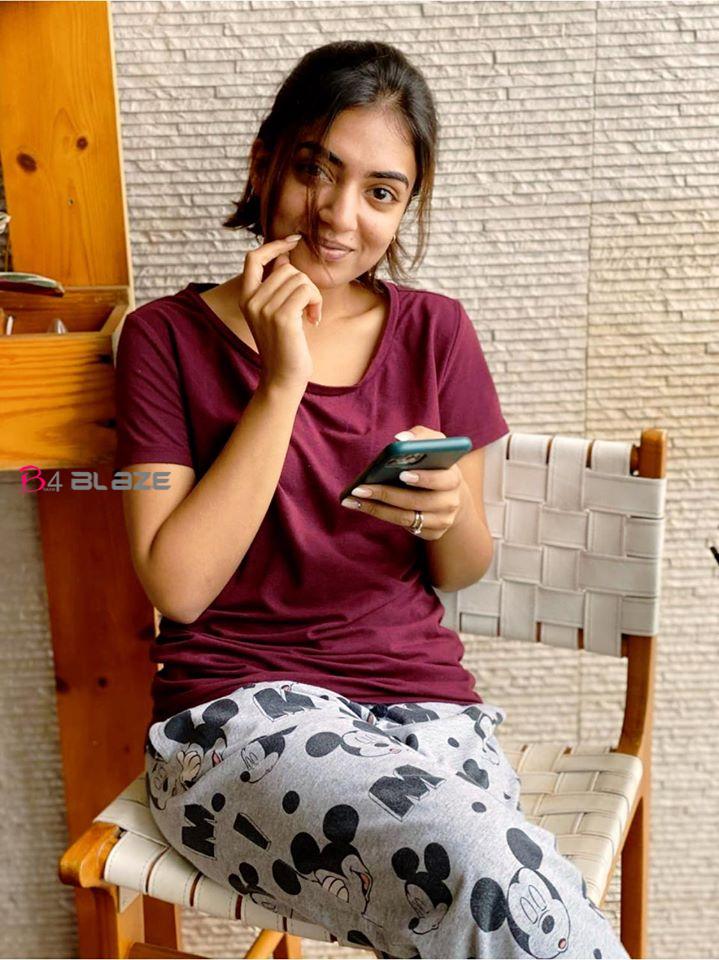 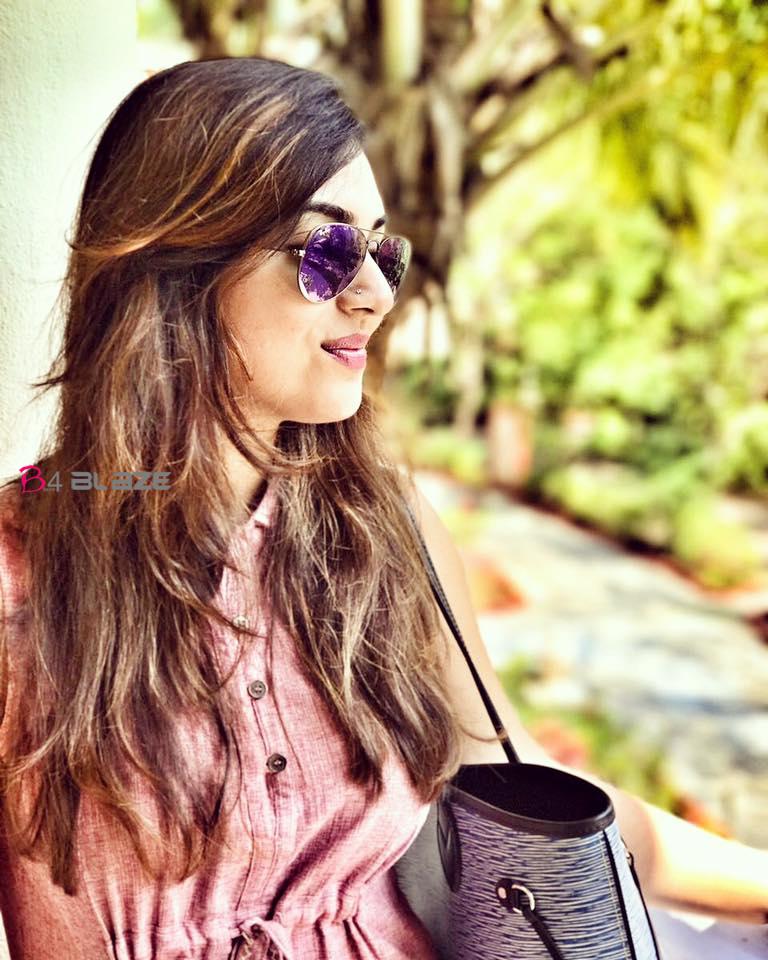 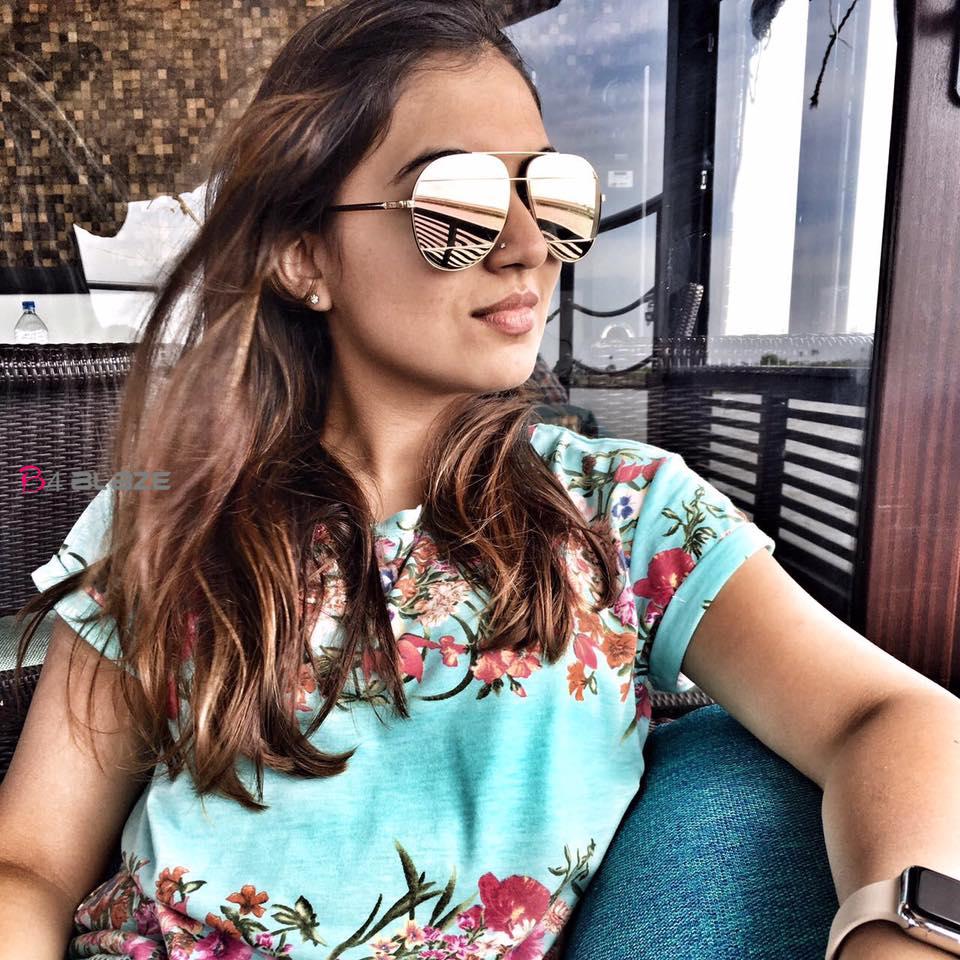 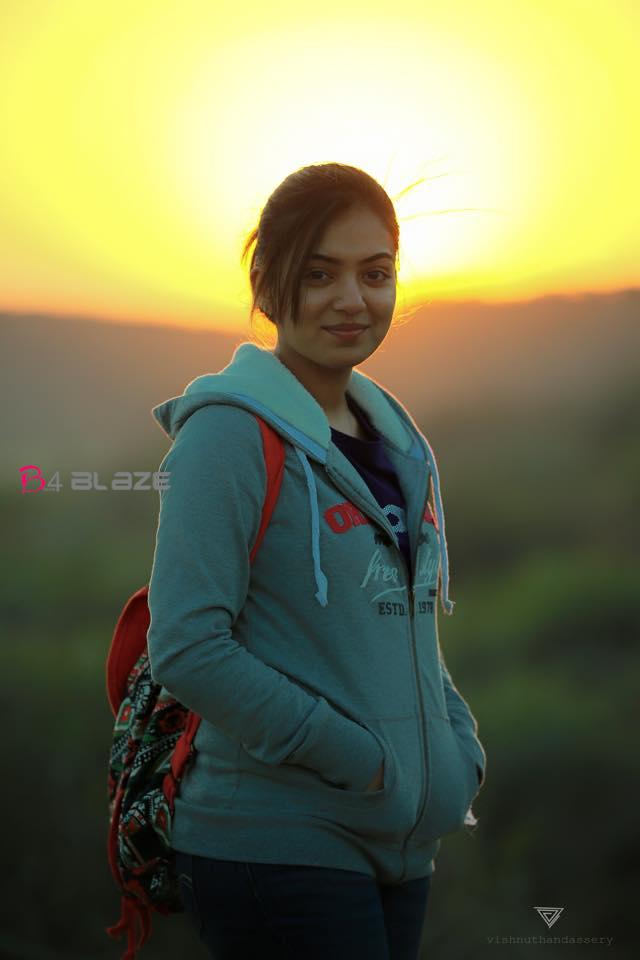 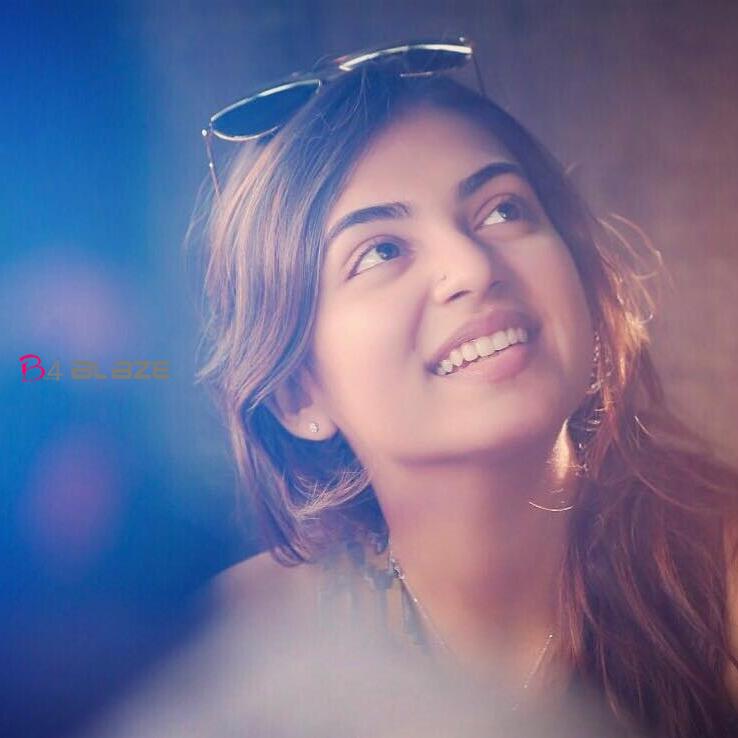 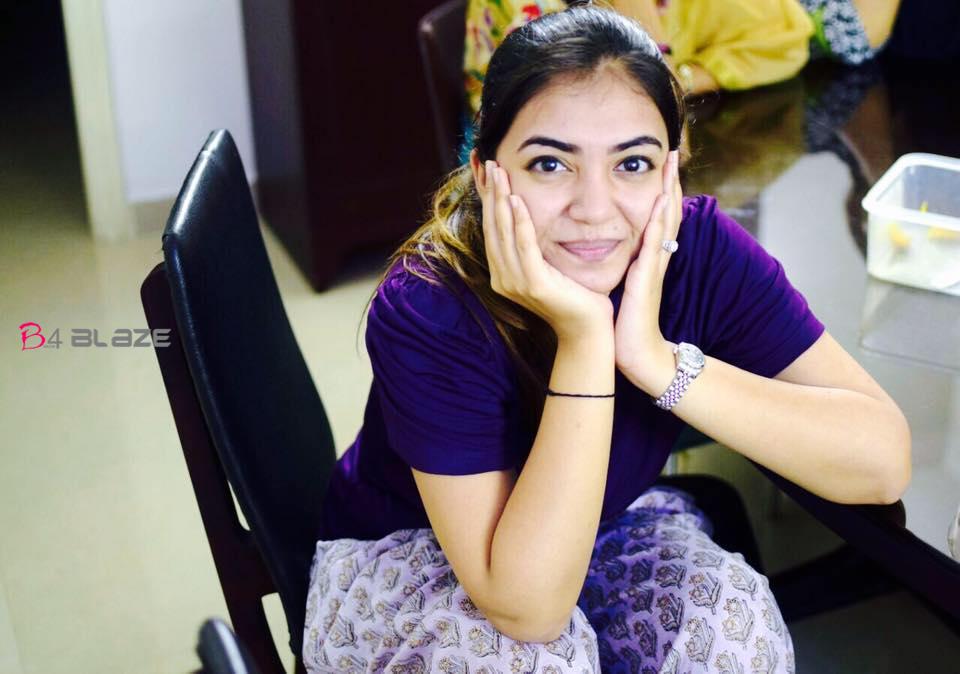 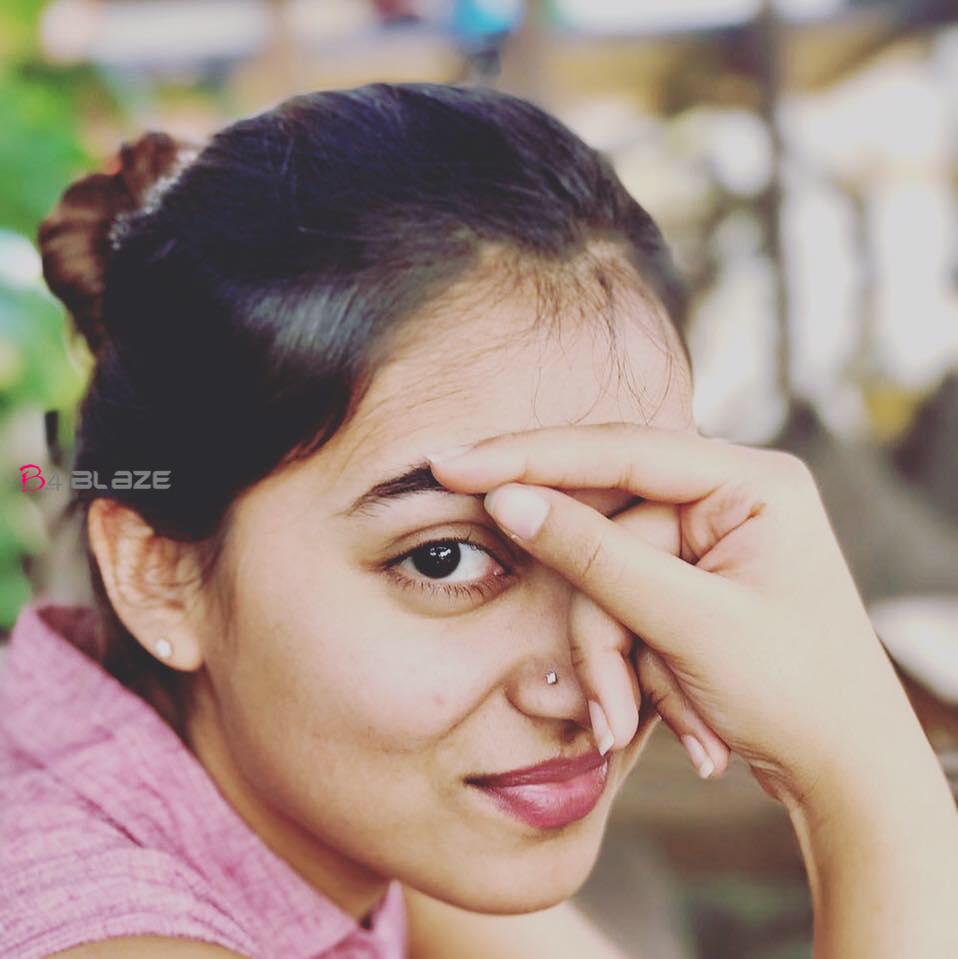 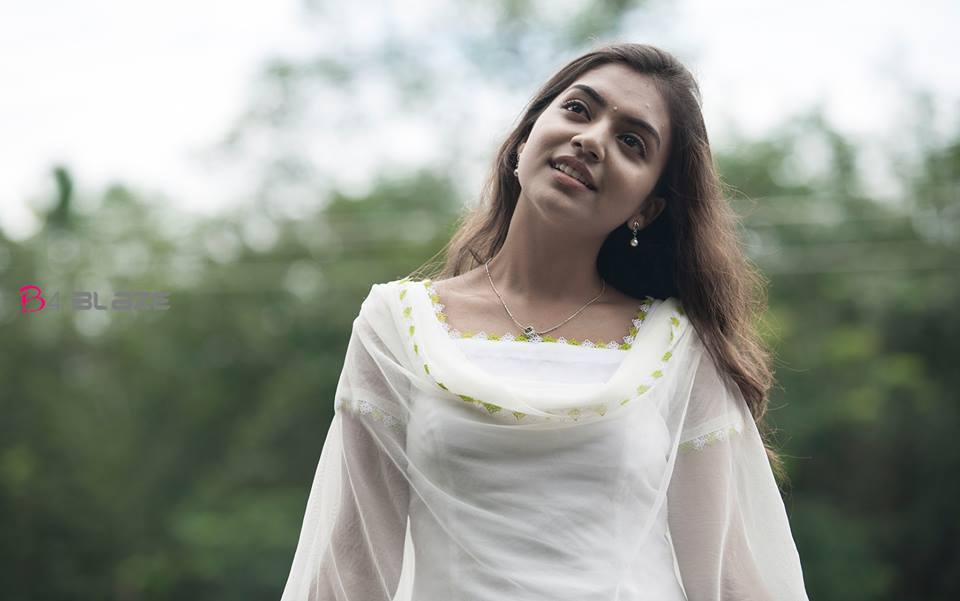 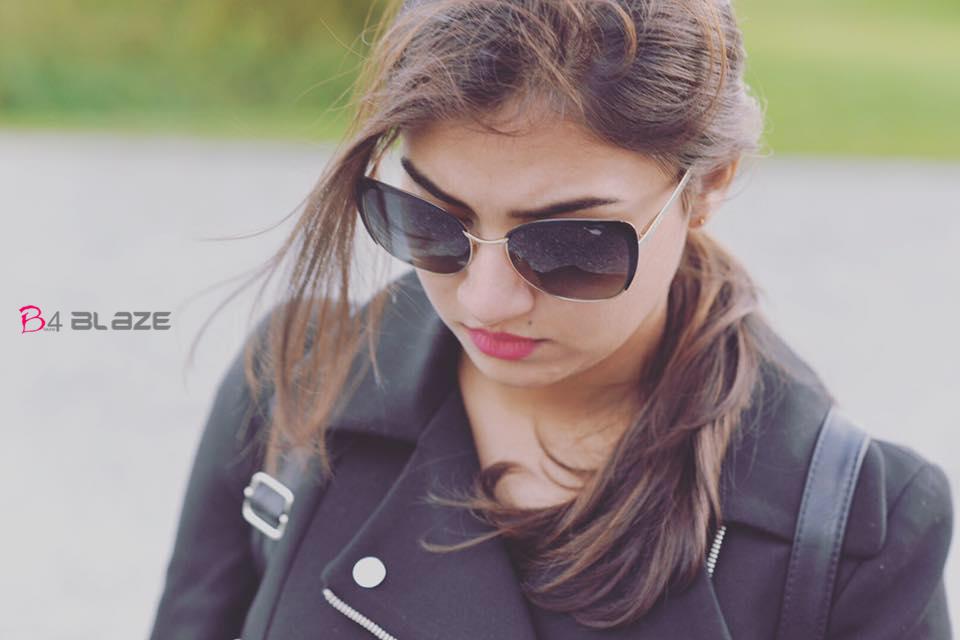 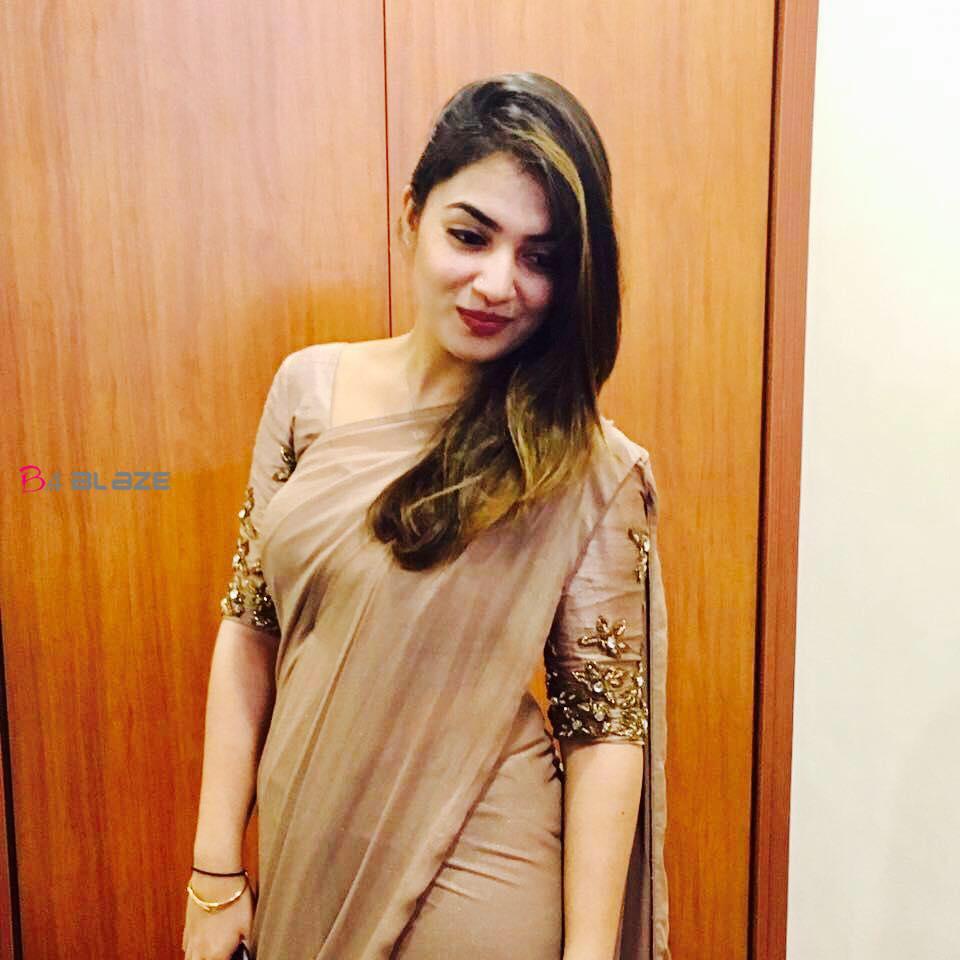