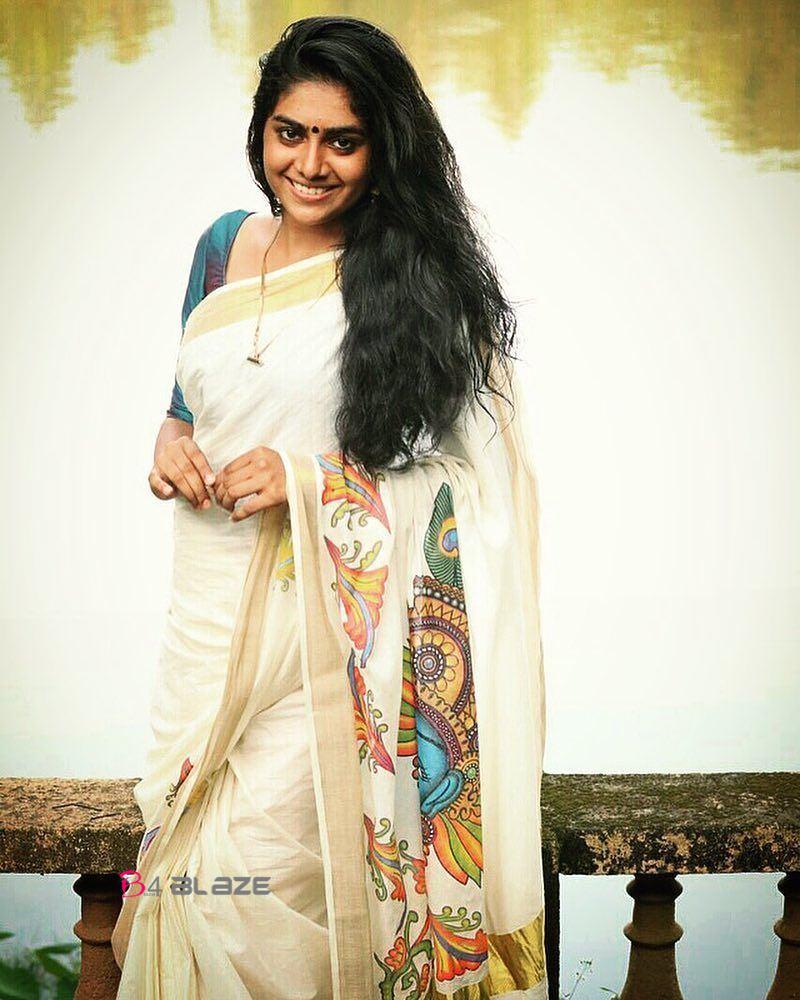 Nimisha was born as the daughter of Mr. Sajayan and Mrs. Bindhu at Mumbai. Her father is an engineer. She has an elder sister named Nithu. Nimisha did her schooling at Carmel Convent school, Mumbai. She is a student of mass communication at K.J. Somaiya Institute of Management Studies and Research in Mumbai.

Nimisha started her acting career with the film ‘Thondimuthalum Driksakshiyum’ directed by Dileesh Pothan. She portrays the character Sreeja, a young woman who works in a supermarket. Much interestingly, Nimisha has also bagged the lead role in editor B Ajith Kumar’s directorial debut produced by filmmaker Rajeev Ravi. She plays Aishwarya, a college student.

Nimisha holds a black belt in Taekwondo. She represented Maharashtra in Tawkwondo national competitions. She got the black belt when she was in 8th standard. Nimisha was also the captain of the volleyball team in college. Nimisha also tried her hands in sprint, swimming, and skating events.

Related Topics:BiographyNimisha Sajan
Up Next