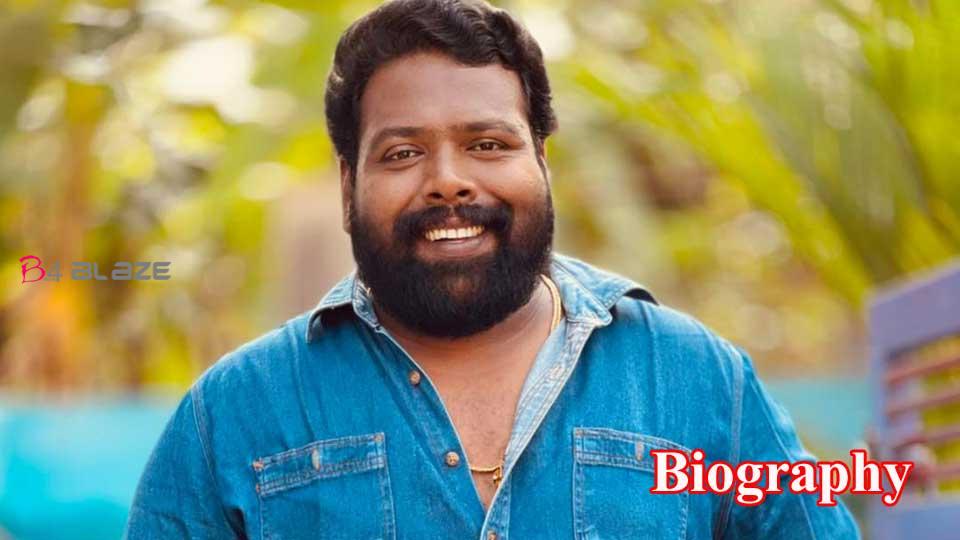 Noby Marcose is an Indian actor and comedian, who works in Malayalam films, television, and stage. Beginning his career as a comedian on stage, he attained recognition after appearing in the TV reality show Comedy Stars on Asianet, where his team emerged as the winner. He is currently participating in the Third season of the Malayalam reality TV series Bigg Boss. 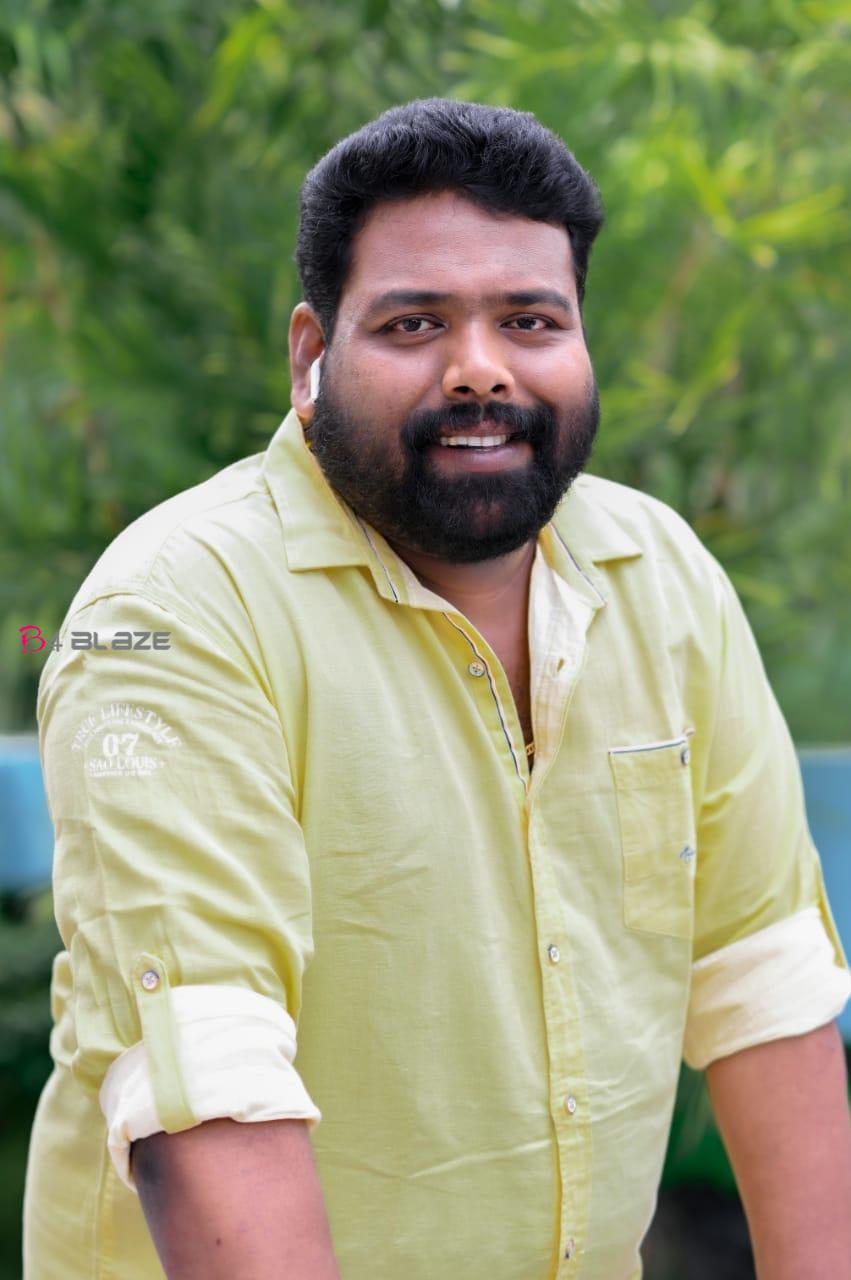 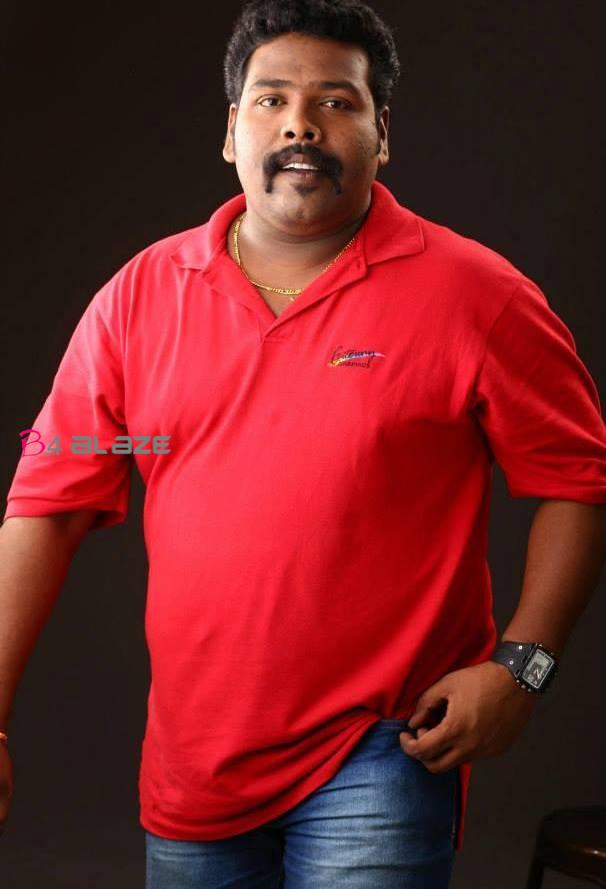 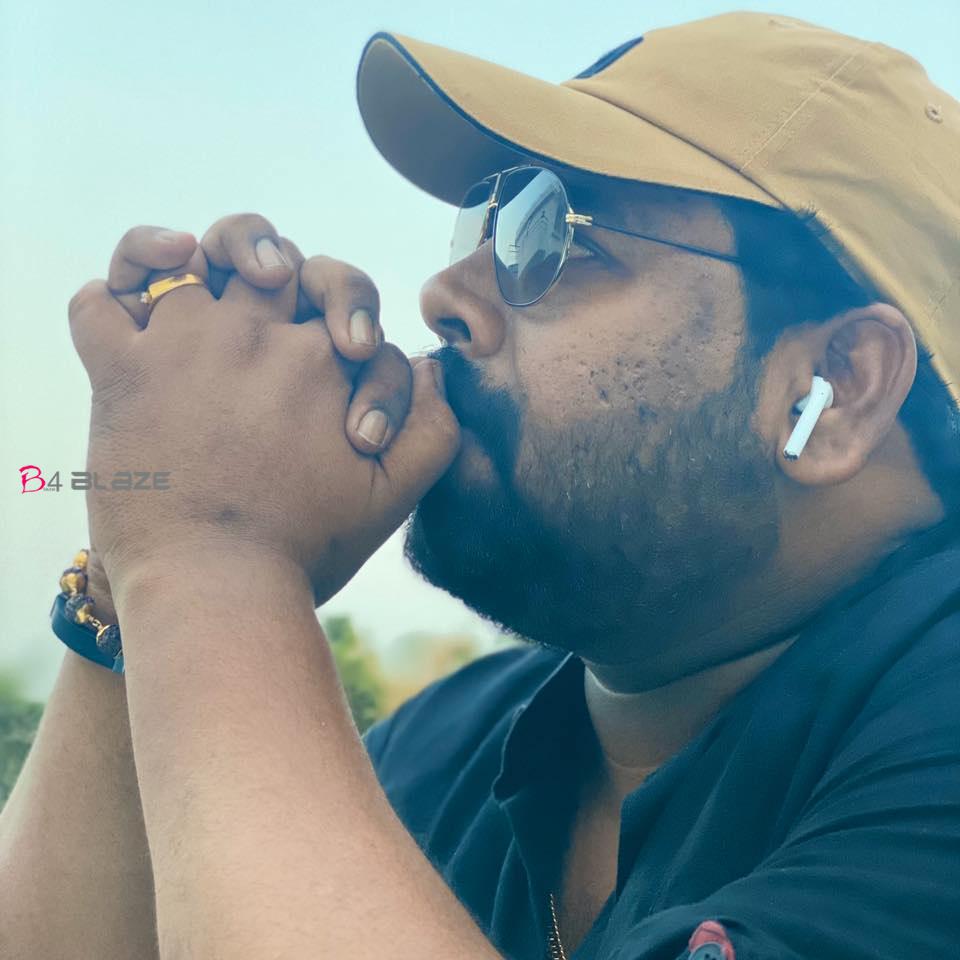 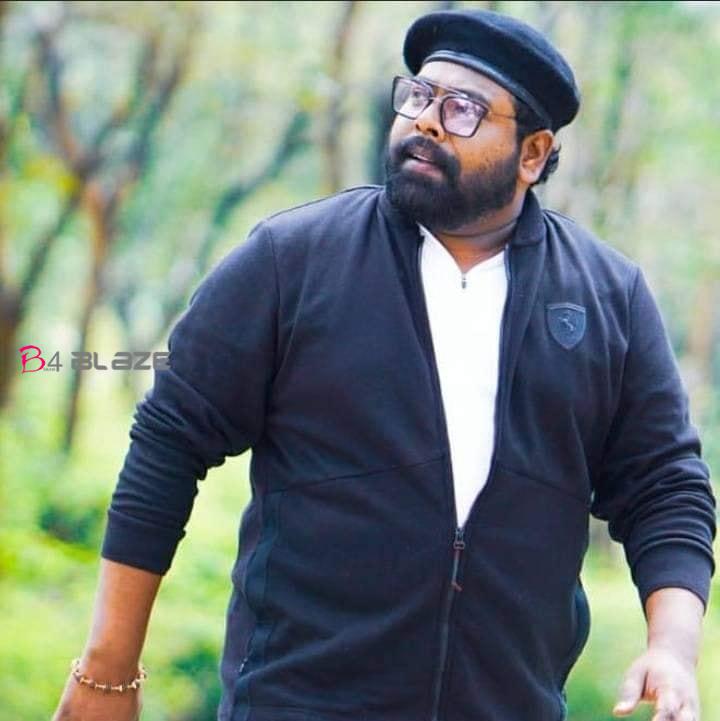 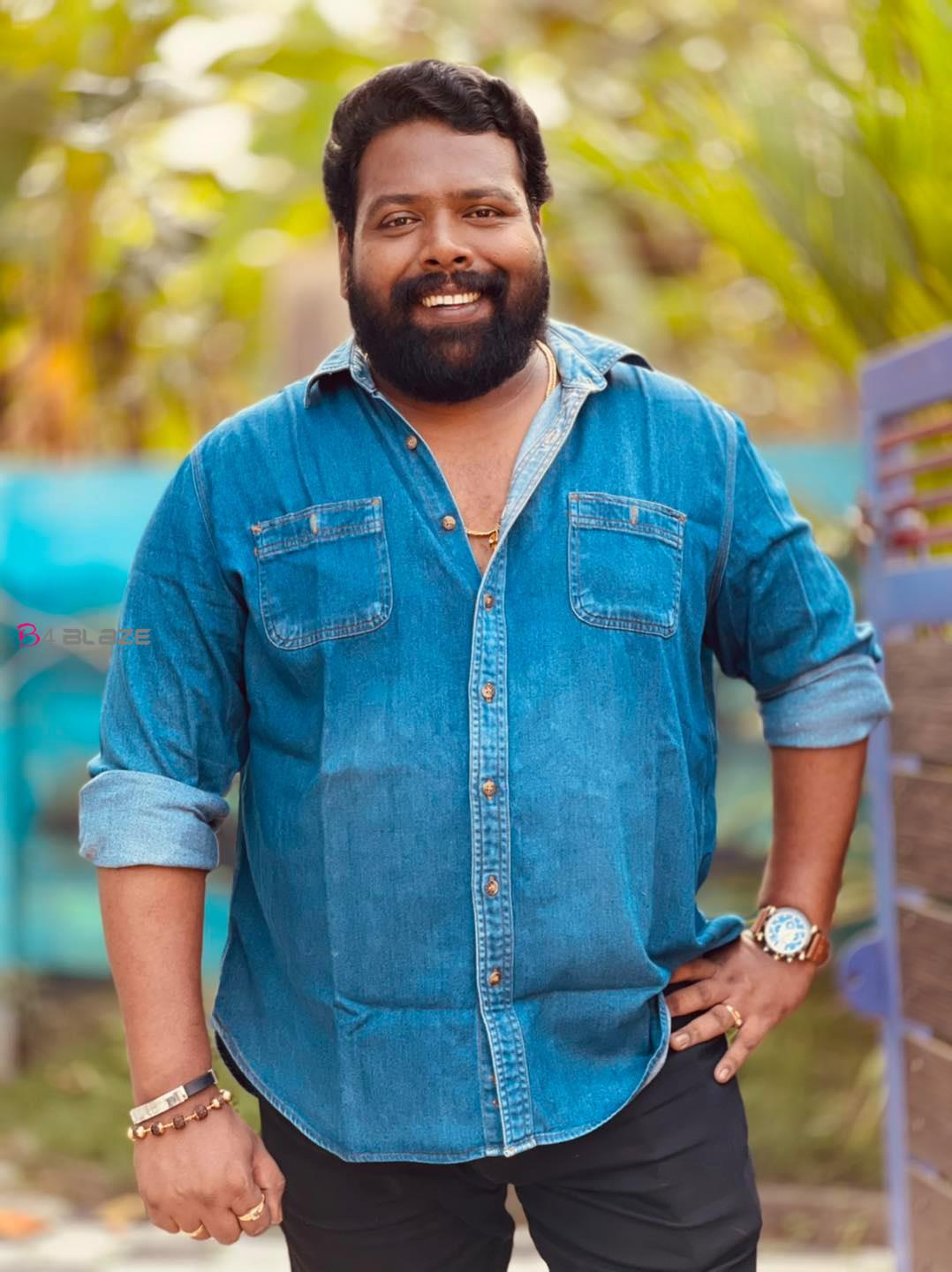 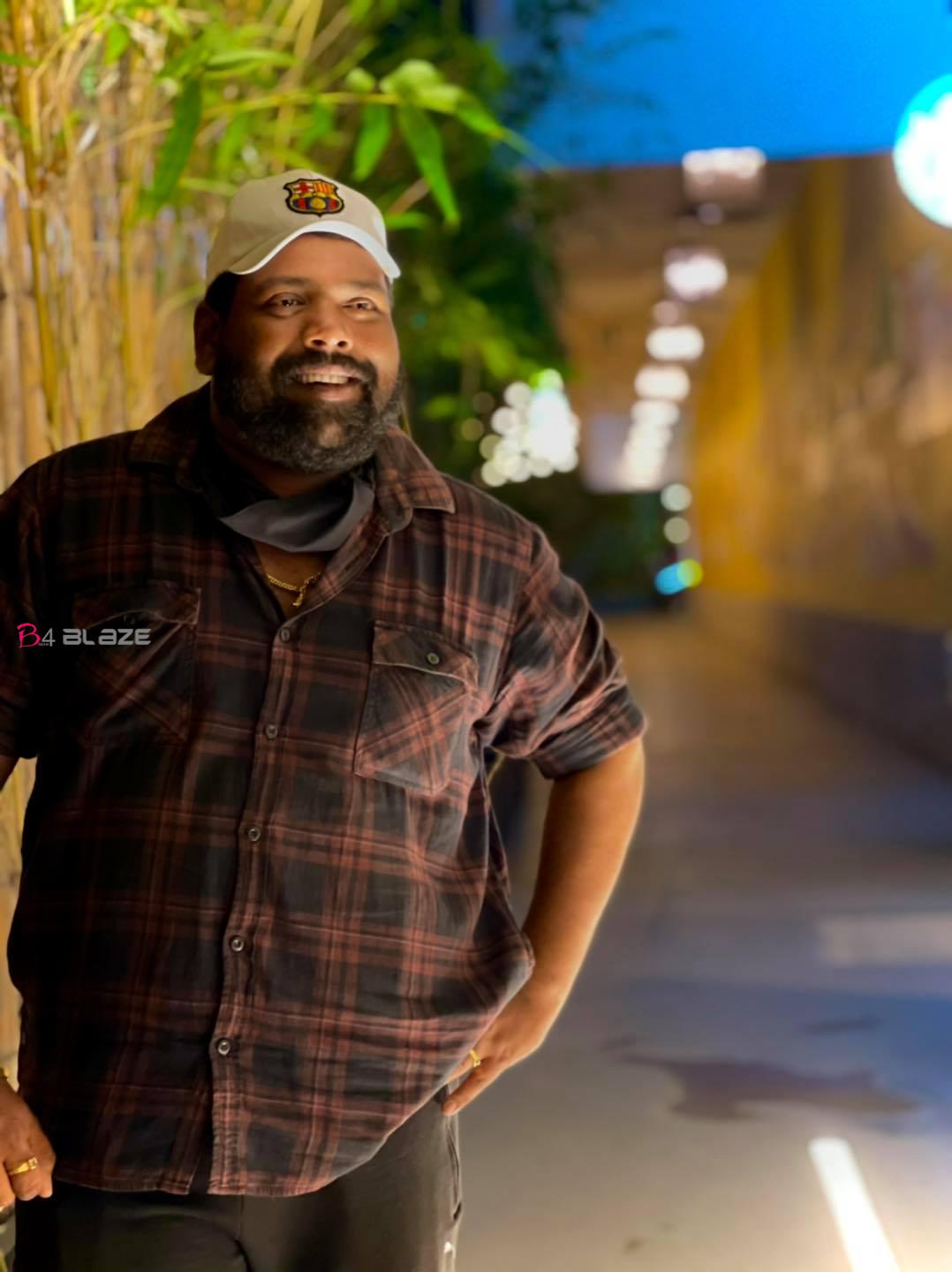