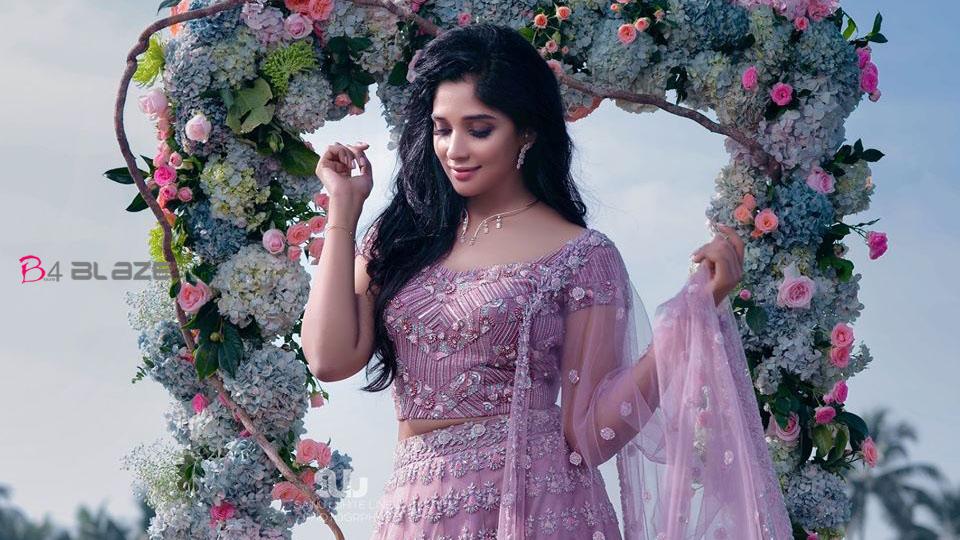 Nyla Usha is an Indian film actress, anchor, and radio jockey. After working for nearly a decade as an RJ at Hit 96.7 in Dubai, she entered the Indian film industry in 2013 with Kunjananthante Kada.

In 2013, Nyla Usha debuted in the Malayalam film industry with Salim Ahamed’s Kunjananthante Kada, opposite Mammootty. Salim Ahamed had known Nyla since she had interviewed him on several occasions in Dubai and offered her the lead female role. She played the role of Chithira, a woman who is going through an unhappy marriage. Later that year she had her second release, Punyalan Agarbattis, in which she played “a vibrant girl, similar to the real me”. Since she could relate herself to the character, she used her own looks and costumes in the film. Although she had a major role in Kunjananthante Kada she said that it was her role in Punyalan Agarbathis that fetched her recognition. In April 2014, her third film, Aashiq Abu’s Gangster was released. The film saw her play a modern Muslim girl and being paired opposite Mammootty. Later she acted as a City Police Commissioner in Deepu Karunakaran’s Fireman, where she paired opposite Mammootty. She is hosting the Malayalam version of Minute to Win it in Mazhavil Manorama. She essayed the role of Effymol in the Diwanjimoola Grand Prix in 2018.

Sivakarthikeyan salutes doctors, requests people not to hurt them !!