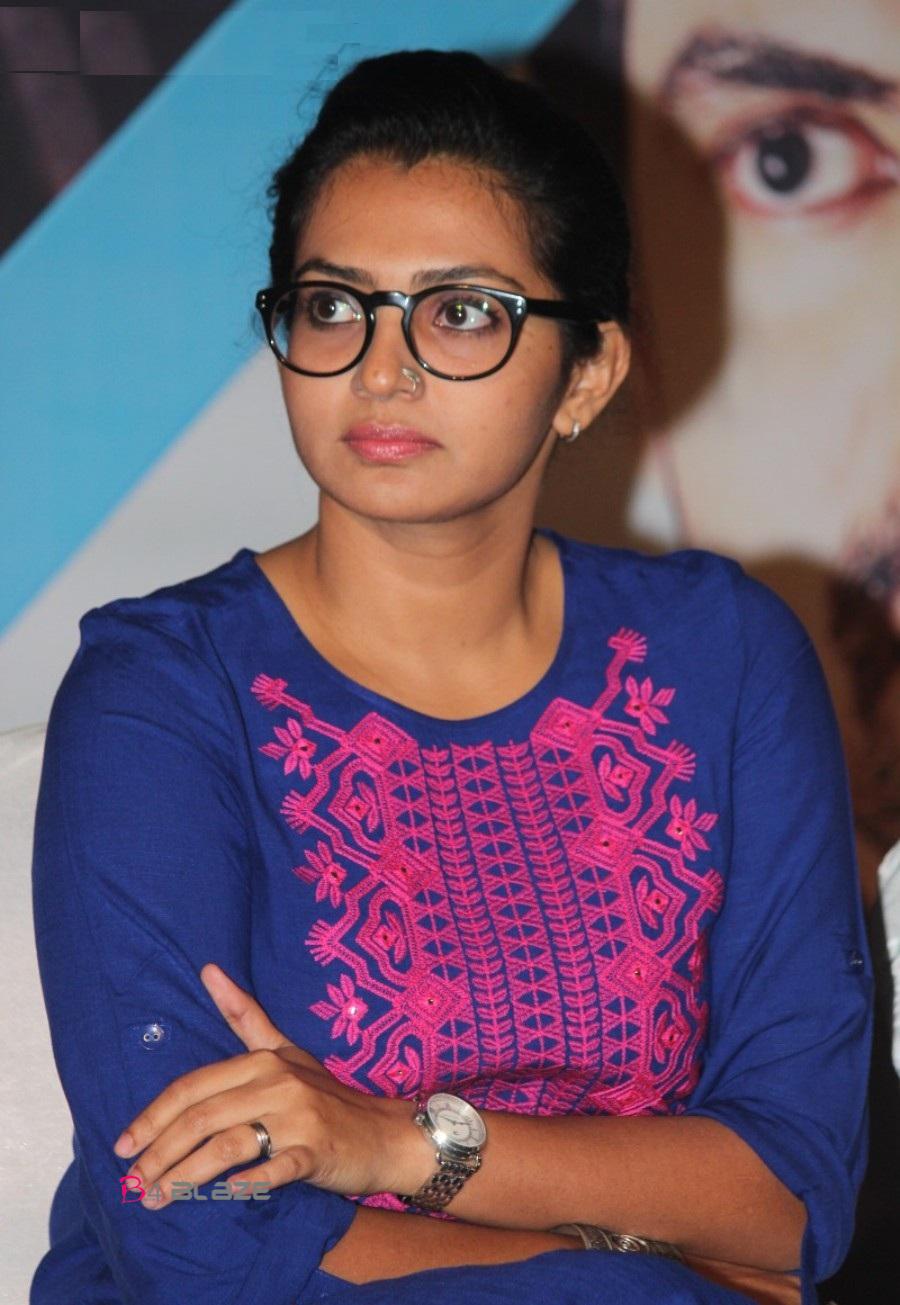 Parvathy was born in Kozhikode, Kerala, on 7 April 1988 to P. Vinod Kumar and T. K. Usha Kumari, both lawyers. She has a brother, Karunakaran. During her schooling years, her family moved to Thiruvananthapuram and she pursued her studies there. She finished her schooling from Kendriya Vidyalaya, Pangode. She is a Bharatanatyam dancer. After finishing her B.A. in English Literature from All Saints’ College at Trivandrum, Kerala, she is currently pursuing her M.A. through distance education. She was a successful television anchor at Kiran TV, a full-time music channel based in Thiruvananthapuram.

Parvathy made her acting debut in the 2006 Malayalam film Out of Syllabus, portraying a supporting role as a college student., Bangalore Days directed by Anjali Menon, was a high commercial success, with reports claiming that it was “one of the biggest hits in history of Malayalam cinema”. An ensemble cast including Dulquer Salmaan, Nivin Pauly, Fahadh Faasil, Nazriya Nazim, Nithya Menen and Isha Talwar. Parvathy’s performance as RJ Sarah was well appreciated & she went on to win several accolades, including the Filmfare Award for Best Supporting Actress – Malayalam .

In 2015, she appeared in the romance film Ennu Ninte Moideen which narrated the tragic love tale of Kanchanamala and Moideen which happened in the 1960s in Mukkam, a riverside village in Kerala. The film opened to critical acclaim, with several critics regarding it as one of the greatest romance films made in Malayalam. Parvathy’s performance was acclaimed critically & commercially. She went to win many accolades most notably her first Filmfare Award for Best Actress – Malayalam  She is one of the founding members of Women in Cinema Collective, the organization for the welfare of women workers of Malayalam movie industry. Her final release of 2015 was Charlie alongside Dulquer Salmaan , Aparna Gopinath & Nedumudi Venu. The film went to win 8 Kerala State Film Awards, with Parvathy winning the Best Actress Award for both Charlie and Ennu Ninte Moideen. In 2016, Parvathy had one release. Bangalore Naatkal , directed by Bommarillu Bhaskar, where she reprised her character RJ Sarah, from the Malayalam film Bangalore Days. 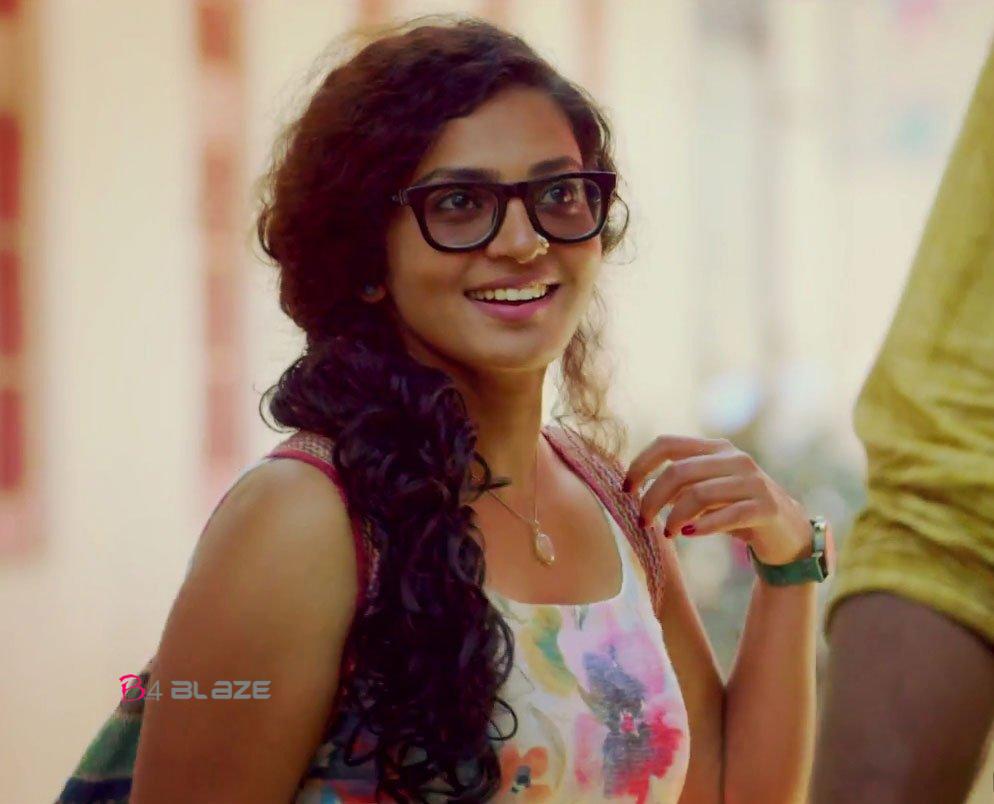 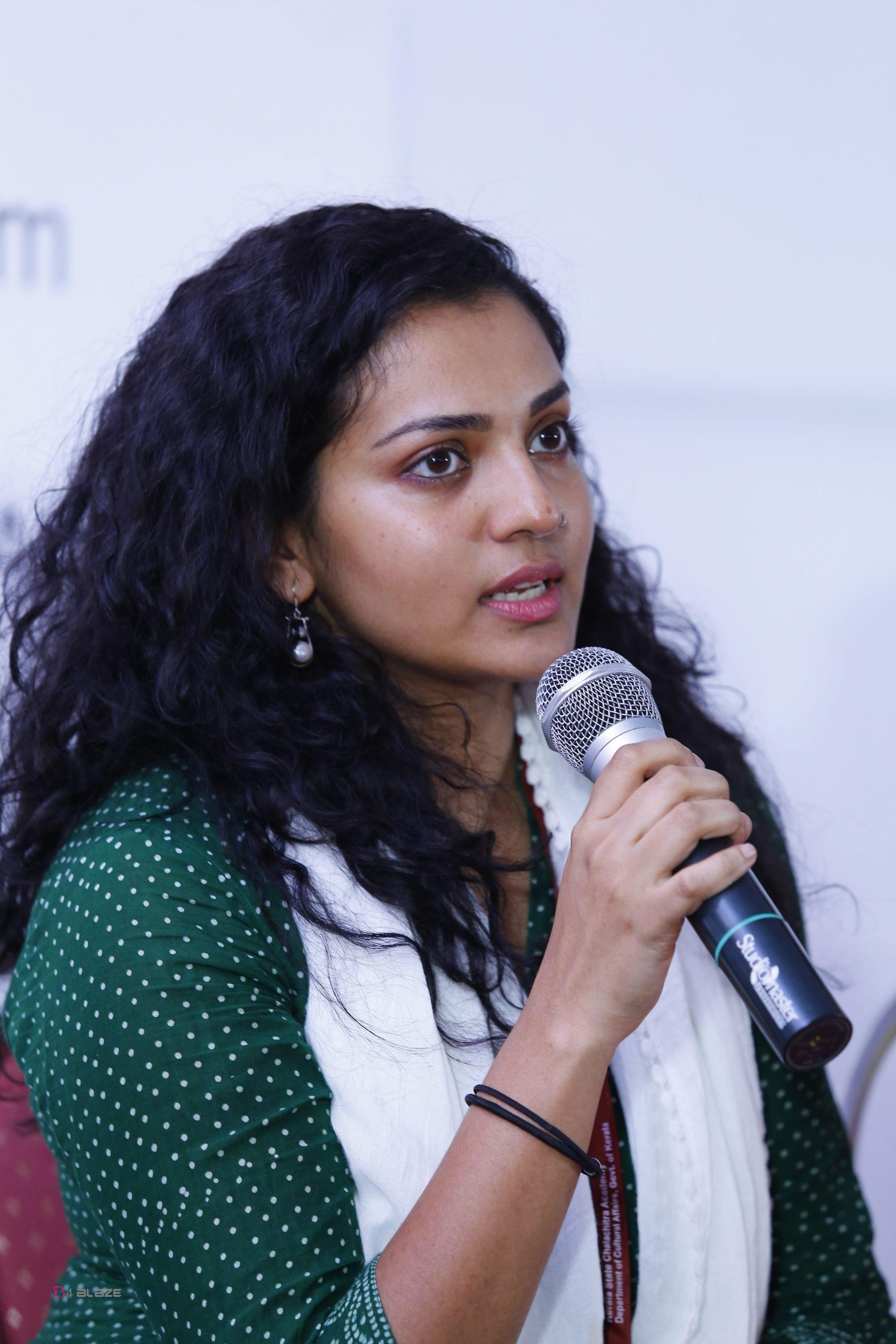 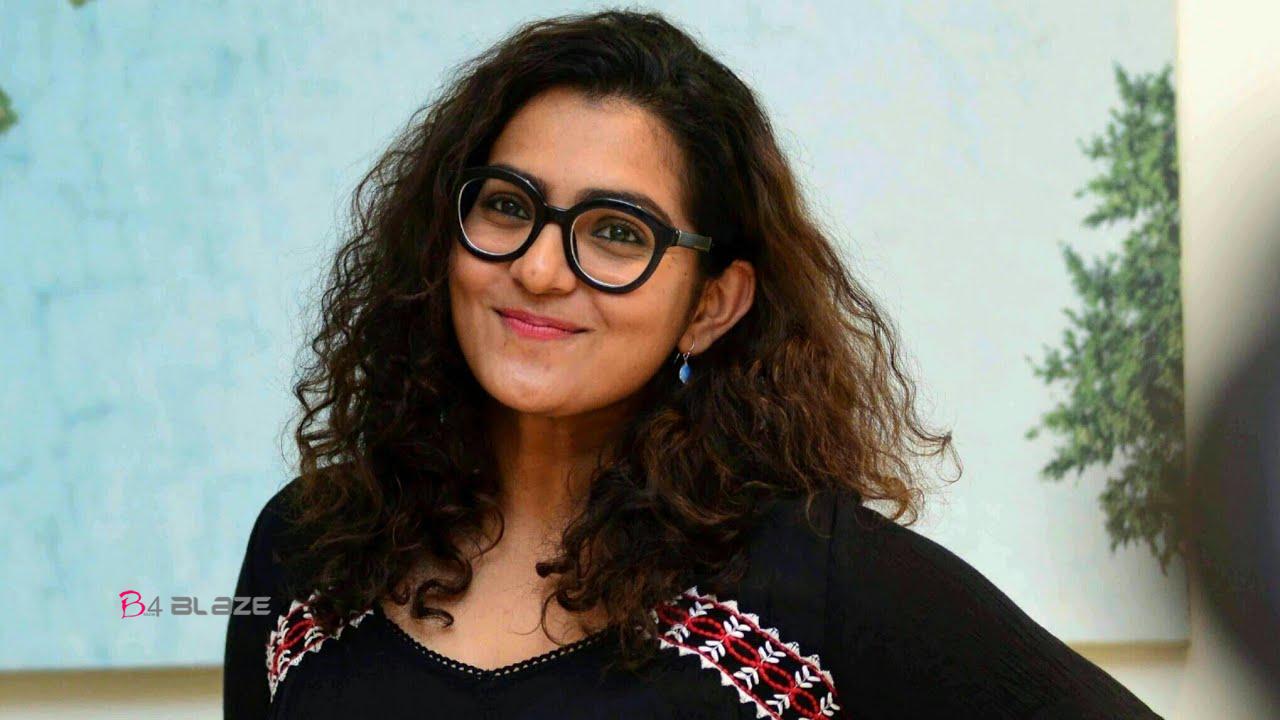 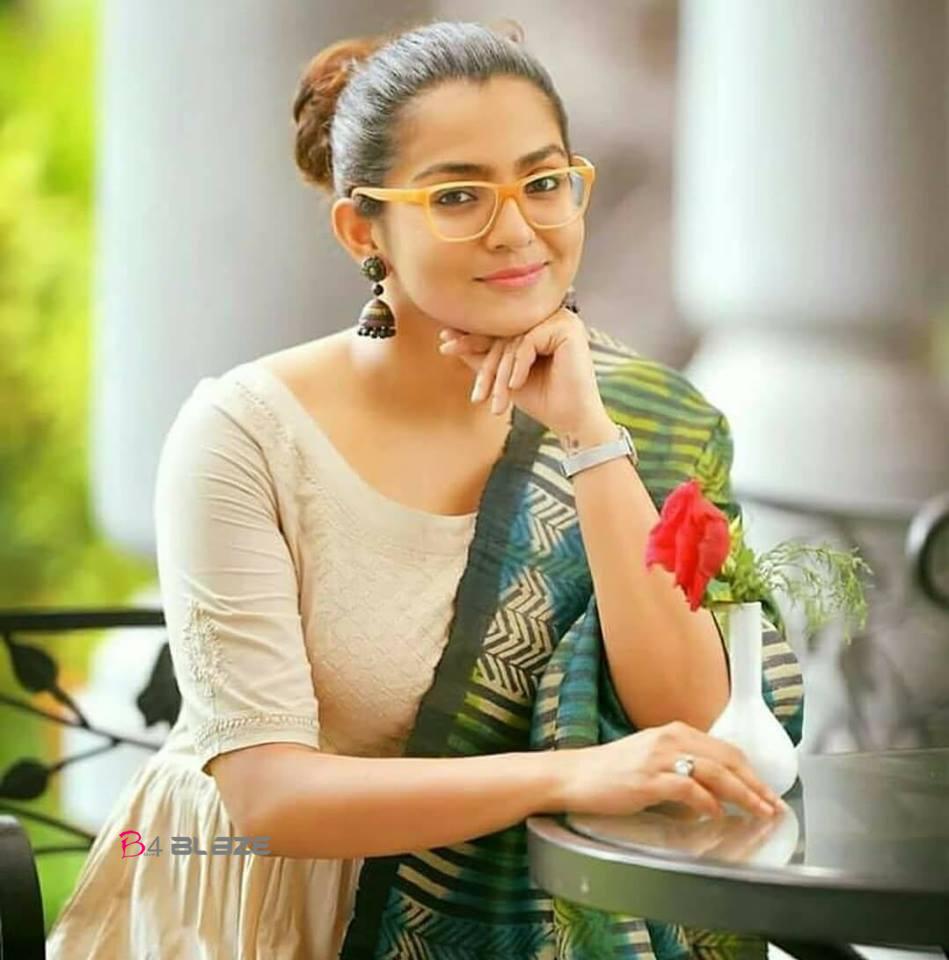 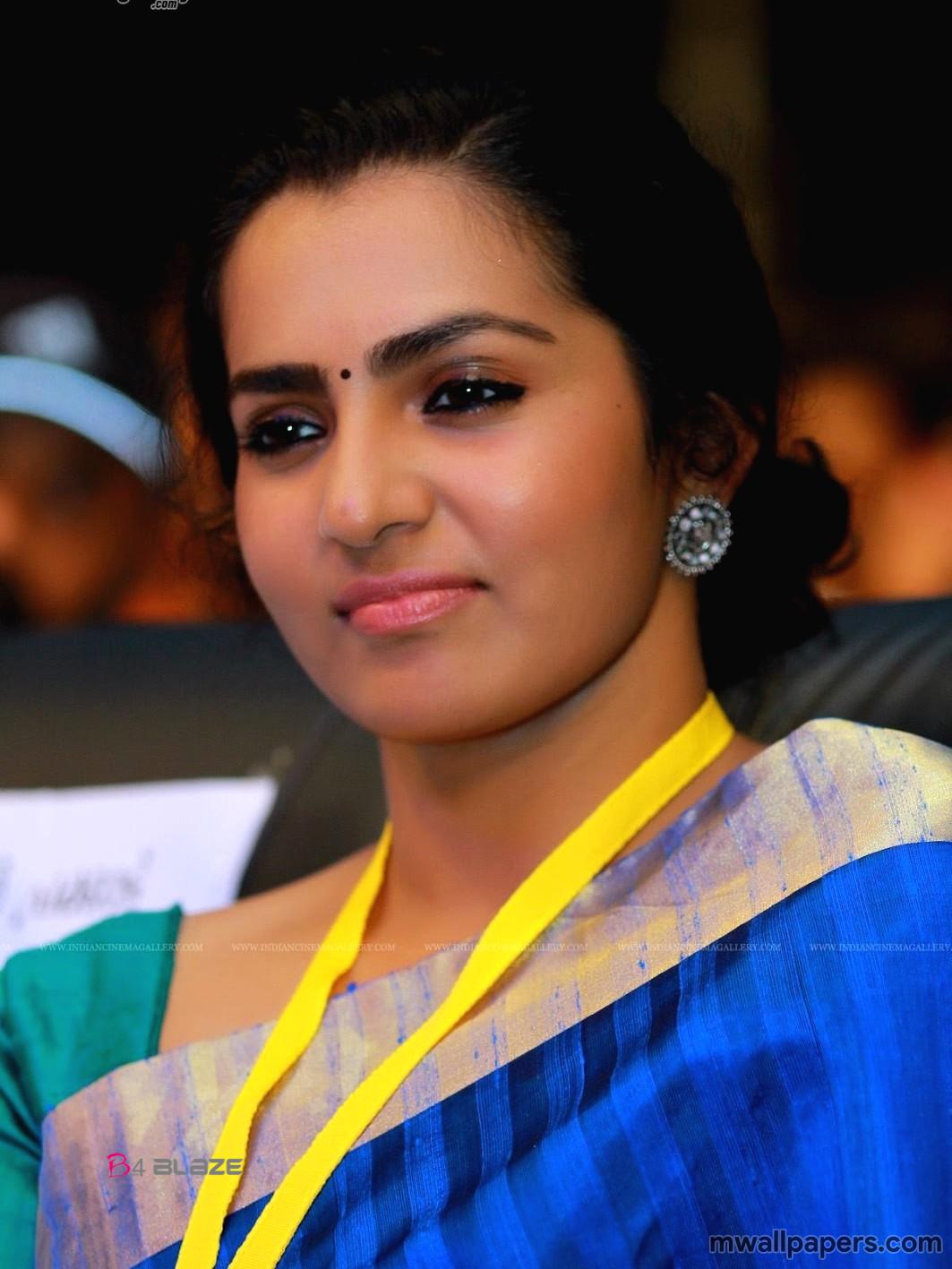 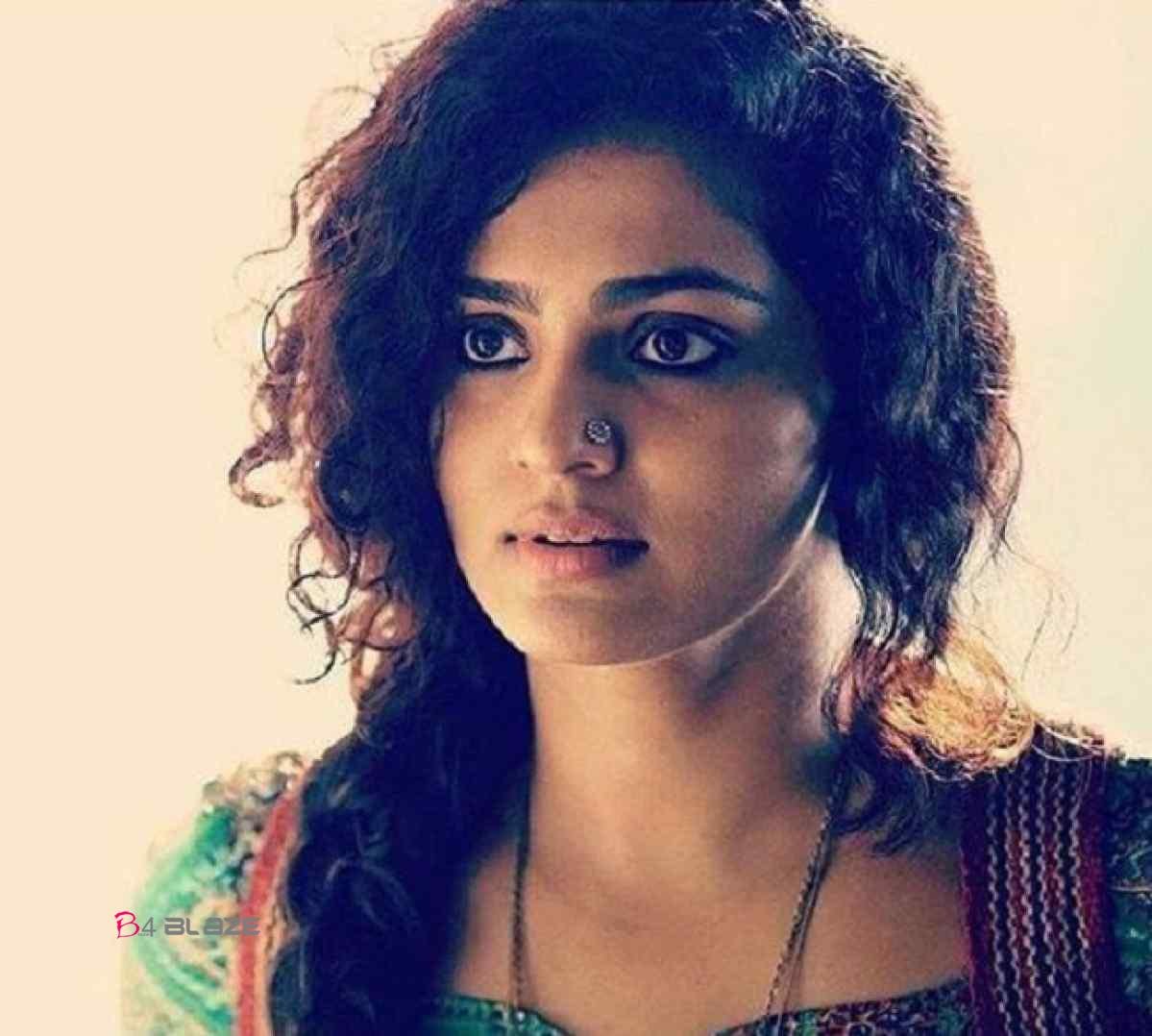