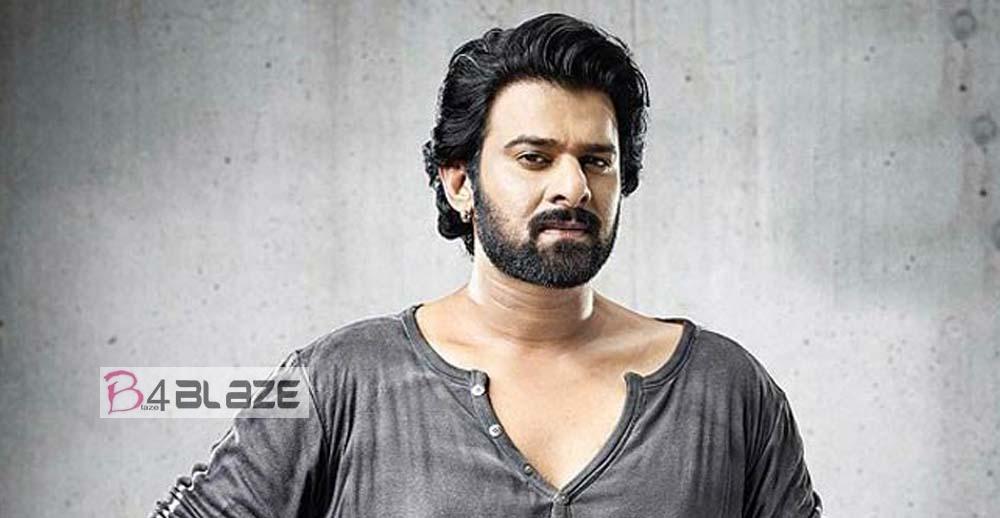 Prabhas was born to film producer U. Suryanarayana Raju and his wife Siva Kumari. He is the youngest of three children, with an elder brother Pramod Uppalapati and sister Pragathi. His uncle is Telugu actor Krishnam Raju Uppalapati. Prabhas attended the DNR School, Bhimavaram and graduated with a B.Tech. degree from Sri Chaitanya College, Hyderabad.

Prabhas started his movie career with Eshwar in 2002. In 2003, he was the lead in Raghavendra. In 2004, he appeared in Varsham. He continued his career with Adavi Raamudu and Chakram.

In 2005 he acted in the film Chatrapathi directed by S. S. Rajamouli, in which he portrays the role of a refugee, exploited by goons. It had a 100-day run in 54 centers. Idlebrain stated that he had a unique style and macho charm in his screen presence.

Later he acted in Pournami, Yogi and Munna, an action-drama film came out in 2007, followed by the action-comedy Bujjigadu in 2008. In 2009 his two films were Billa and Ek Niranjan. Indiaglitz called Billa stylish and visually rich.

In 2010 he appeared in the romantic comedy Darling and in 2011, Mr. Perfect, another romantic comedy. In 2012, Prabhas starred in Rebel, an action film directed by Raghava Lawrence. His next film was Mirchi. He rendered voice for a short cameo for the film Denikaina Ready.

In 2015 he appeared as Shivudu/Mahendra Baahubali and Amarendra Baahubali in S.S. Rajamouli’s epic Baahubali: The Beginning. The film became the third highest grossing film worldwide in India and garnered critical and commercial praise all over the world.

Related Topics:ActorBiographyPrabhasPrabhas Biography
Up Next