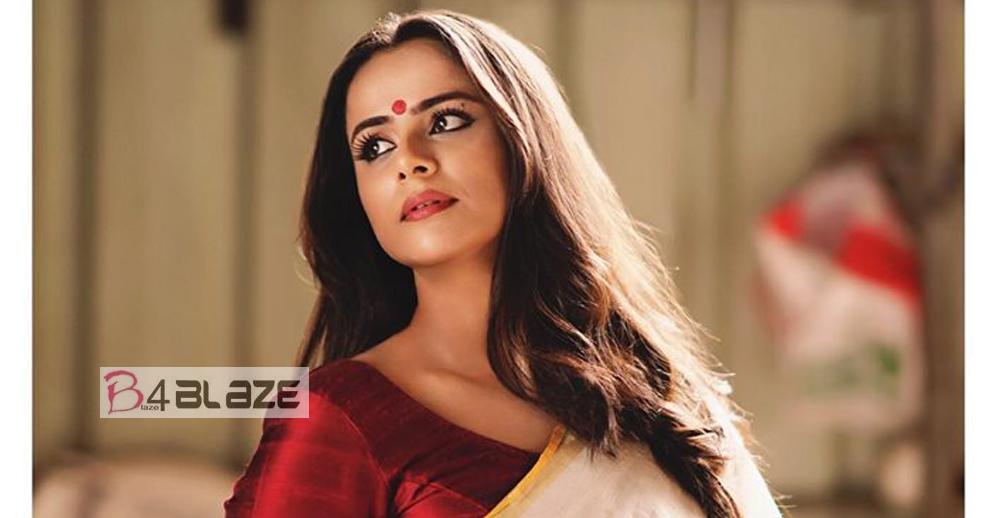 Prachi Tehlan (born 2 October 1993) is an Indian netball and basketball player, and an actress. Prachi is former captain of the Indian Netball Team which represented India in the 2010 Commonwealth Games and in other major Asian Championships in 2010-11. Under her captaincy, the Indian team won its first medal in 2011 South Asian Beach Games. She has been given the title of “Queen of The Court” by The Times of India & “Lass of The Rings” by The Indian Express. She is the brand ambassador of Netball Development Trust India for 2011-2017.

She made her acting debut in the TV series Diya Aur Baati Hum on Star Plus in January 2016. She made her film debut as Nimmy in the Punjabi film Arjan opposite Roshan Prince directed by Manduip Singh in 2017. She was last seen as the lead protagonist on the television show Ikyawann, opposite Namish Taneja, which aired on Star Plus. Now She is Worked with Mammootty in Mamangam movie.