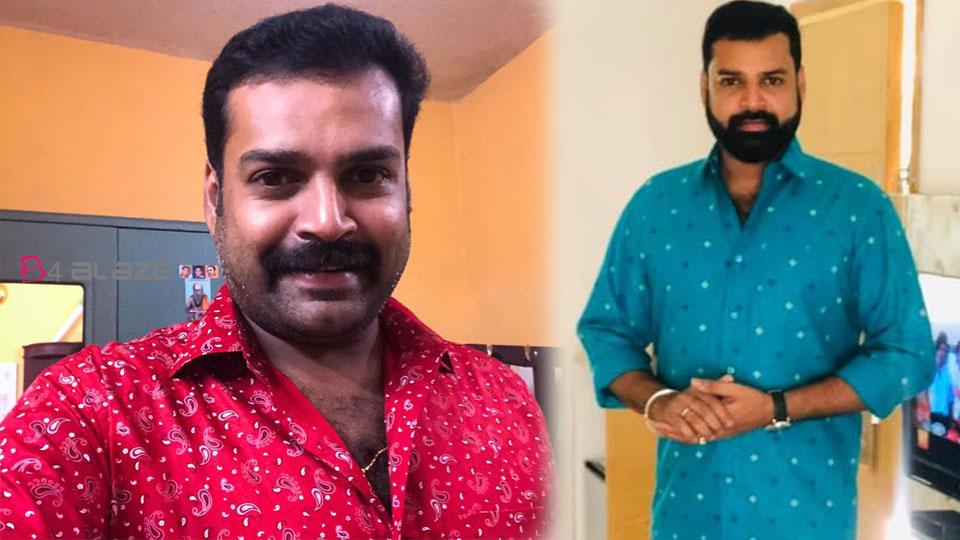 Pradeep Chandran is an actor in the Malayalam film industry. Pradeep Chandran was born on 17th November 1981 in Thiruvananthapuram, Kerala. He is 36 years of age, and his zodiac sign is Sagittarius. Pradeep’s brother’s name is Pramod Chandran.

He can speak Malayalam, Hindi, English, and Tamil. He went to SMV Government Model School. Pradeep completed his graduation from MG College, Trivandrum. He also has a diploma in film scriptwriting and direction.

Pradeep completed his MBA degree from VLB Janakimammal College of Engineering and Technology which is in Coimbatore, Tamil Nadu. After completing an MBA, he worked in an insurance company in Bangalore. Pradeep entered into the film industry and began his acting career with his first film ‘Mission 90 days’ in 2007 which was directed by Major Ravi with lead actor Mammootty. 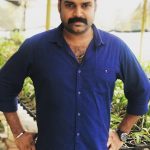 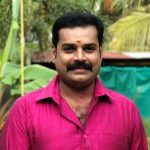 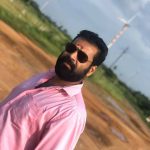 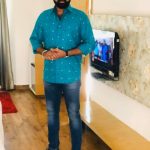 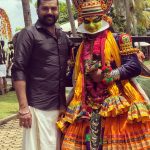 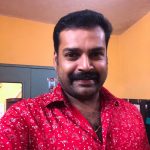