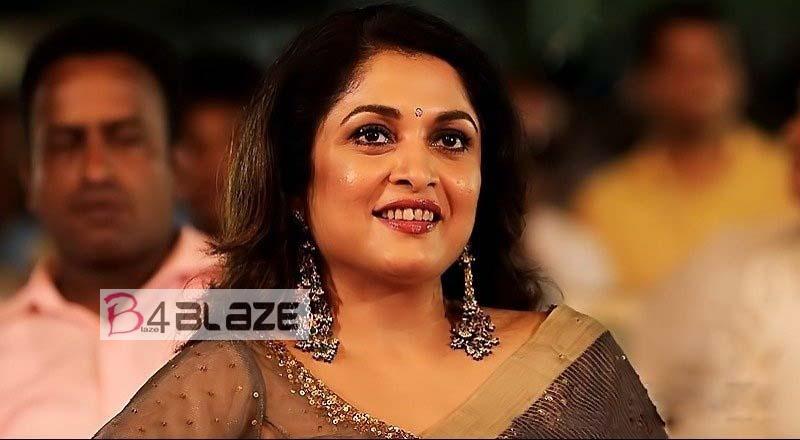 She gained popularity through her acclaimed role Neelambari in Padayappa which also won her the Filmfare Award for Best Actress – Tamil. She also won the Filmfare Award for Best Supporting Actress – Telugu for the 2009 dramedy Konchem Ishtam Konchem Kashtam. Ramya’s portrayal of Rajamatha Sivagami Devi in the Baahubali series (2015-17) received universal acclaim. While Baahubali: The Beginning (2015) is the sixth highest grossing Indian film, its sequel Baahubali 2: The Conclusion (2017) is the second highest grossing Indian film of all time. Her performance in Baahubali: The Beginning also won her the Best Supporting Actress – Telugu at the 2016 Filmfare Awards and Best Supporting Actress at Nandi Awards by Government of Andhra Pradesh.

Ramya was born 15 September 1970 in a Tamil-speaking family to Krishnan and Maya. She is the niece of veteran Tamil comedian Cho Ramaswamy. She received initial training in Bharathanatyam, Western and Kuchipudi dance forms and has given many stage performances.

She married Telugu film director Krishna Vamsi on 12 June 2003. They have a son.

Ramya’s first Telugu film was Bhale Mithrulu (1986). She achieved fame through Kasinadhuni Viswanath’s Sutradharulu, released in 1989. She emerged as a leading actress in the Telugu industry alongside Soundarya, Meena, Roja and Nagma in the 1990s. As her breakthrough came from K. Raghavendra Rao directorial movies where she emerged as a commercial romantic diva of the season, due to successful movies such as Alludugaru (1990), Allari Mogudu (1992), Major Chandrakanth (1993) along with Mohan Babu and Allari Priyudu (1993) along with Rajasekhar. She played the role of a devoted wife of Sri Annamacharya, which was played by Nagarjuna in the blockbuster film Annamayya (1997). She has worked with leading Telugu actors such as N. T. Rama Rao, Akkineni Nageswara Rao, Krishna, Chiranjeevi, Balakrishna, Nagarjuna, Venkatesh, Mohan Babu, Jagapathi Babu, Rajendra Prasad (actor), Srikanth, Rajasekhar, Jr. NTR, Mahesh Babu and Prabhas. She received a prestigious Nandi Award from the Government of Andhra Pradesh for her performance in Dasari Narayana Rao’s film Kante Koothurne Kanu (1998). She played the lead role in the Bollywood action comedy film Bade Miyan Chote Miyan (1998) along with Amitabh Bachchan and Govinda. She played the lead role in the Tamil film Padayappa (1999) along with Rajinikanth. She has also played role in Bollywood Movie “Banarasi Babu” in 1997. 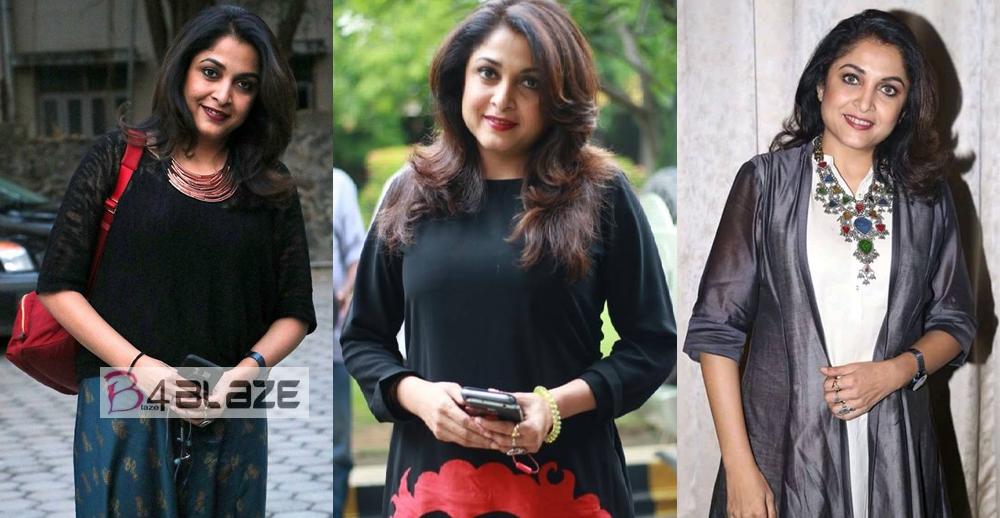 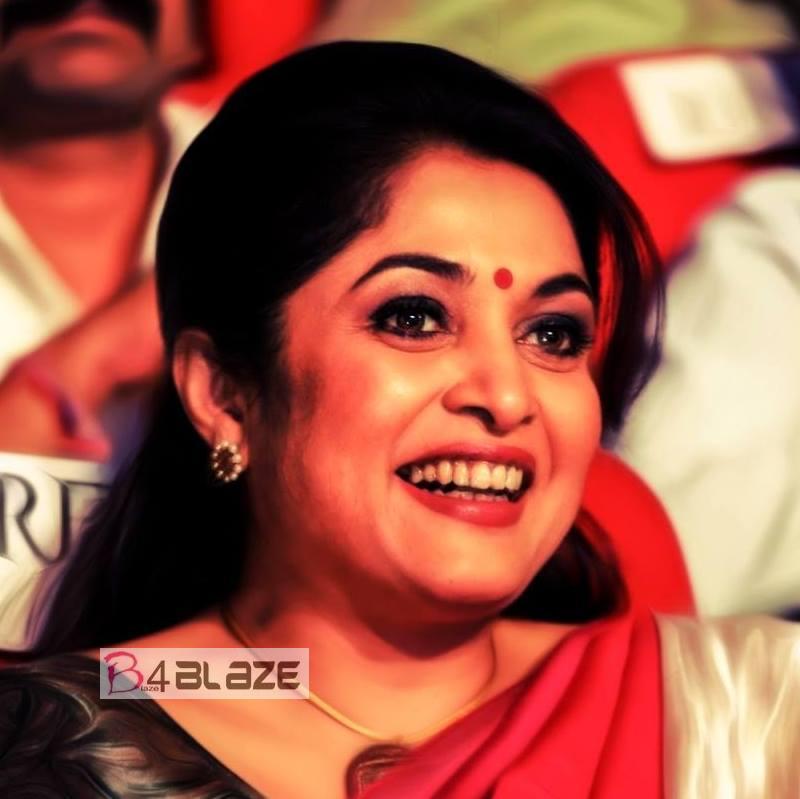 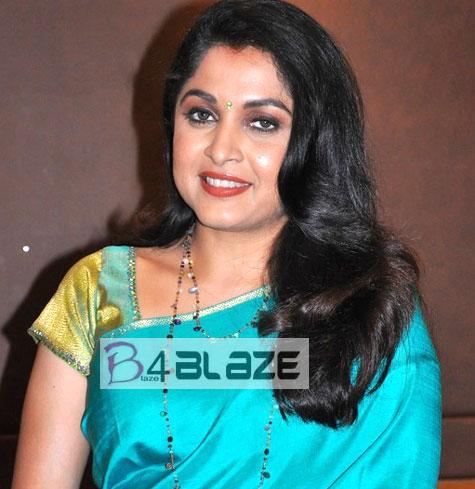 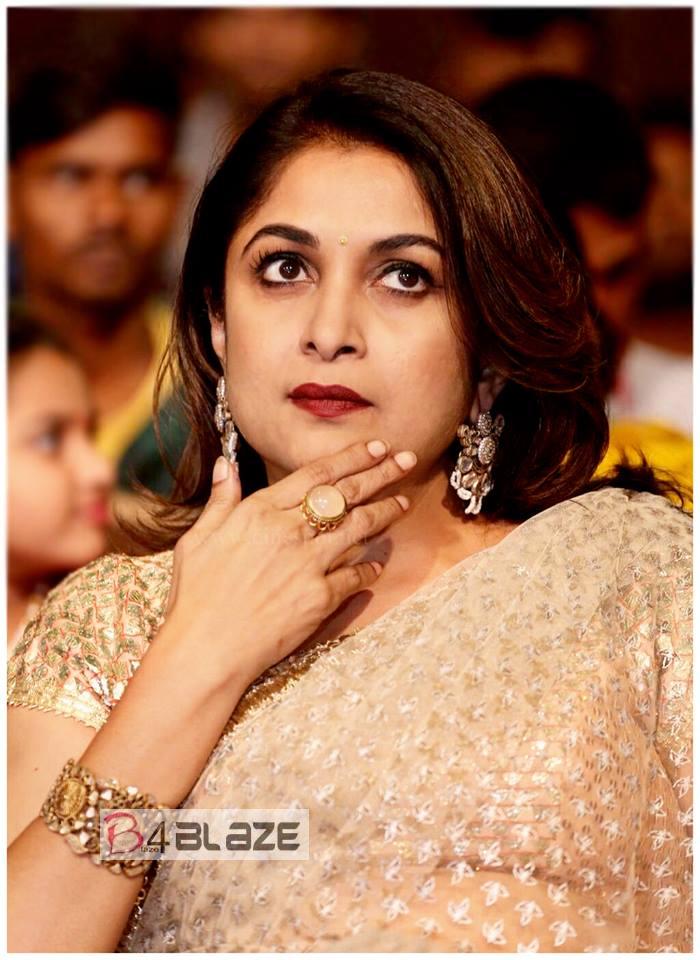 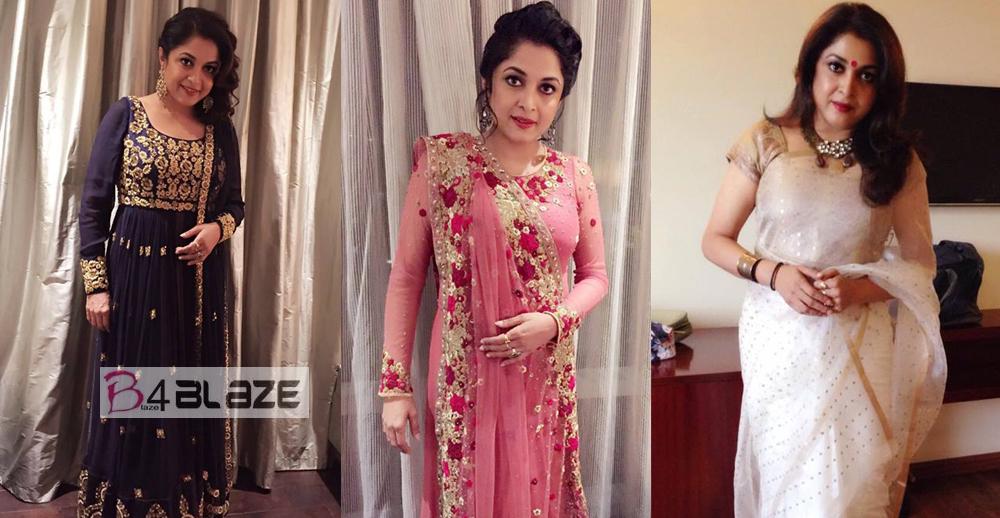 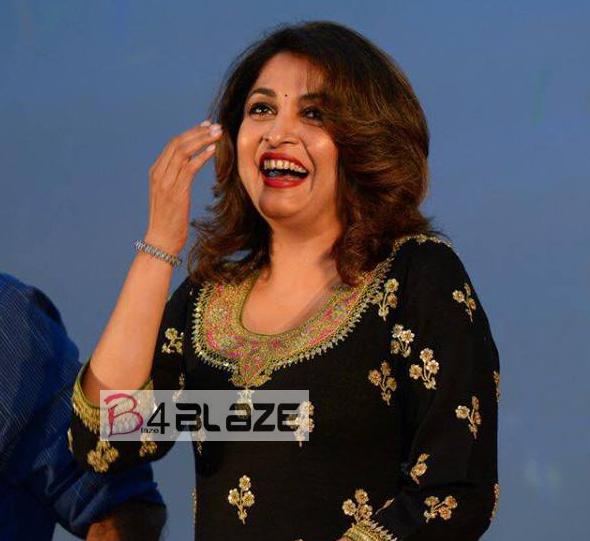 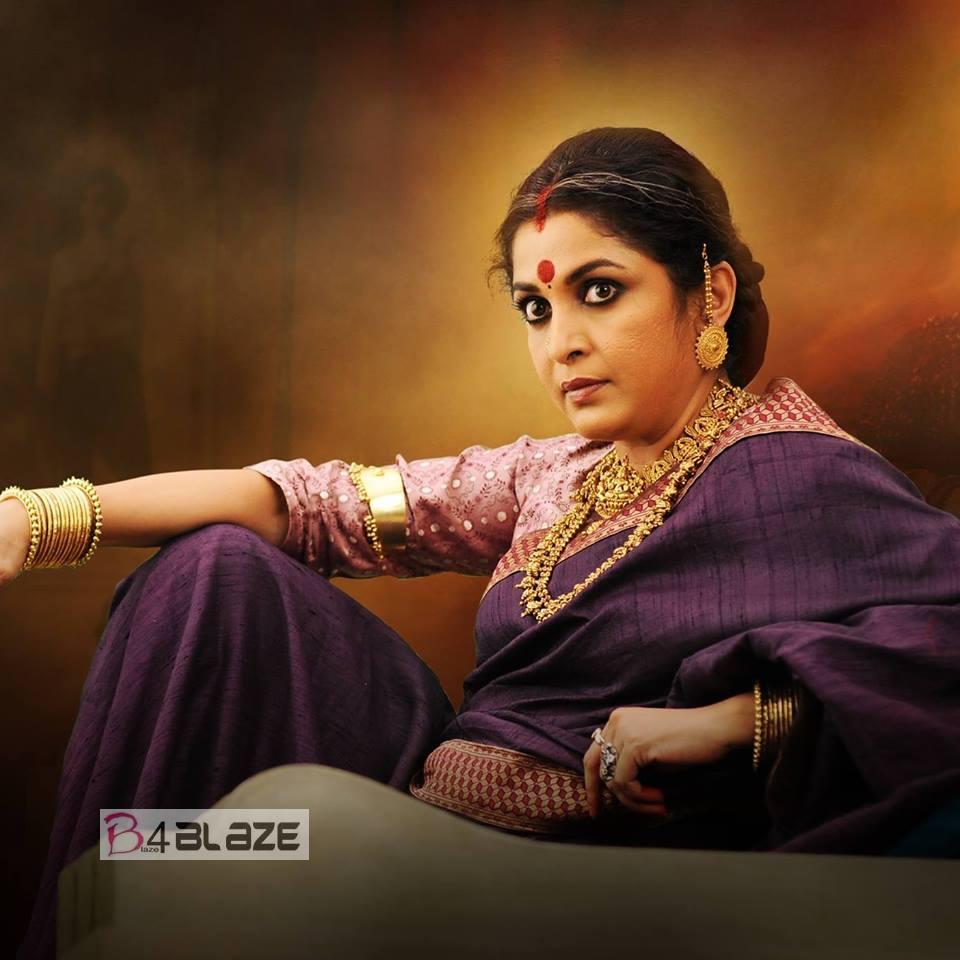 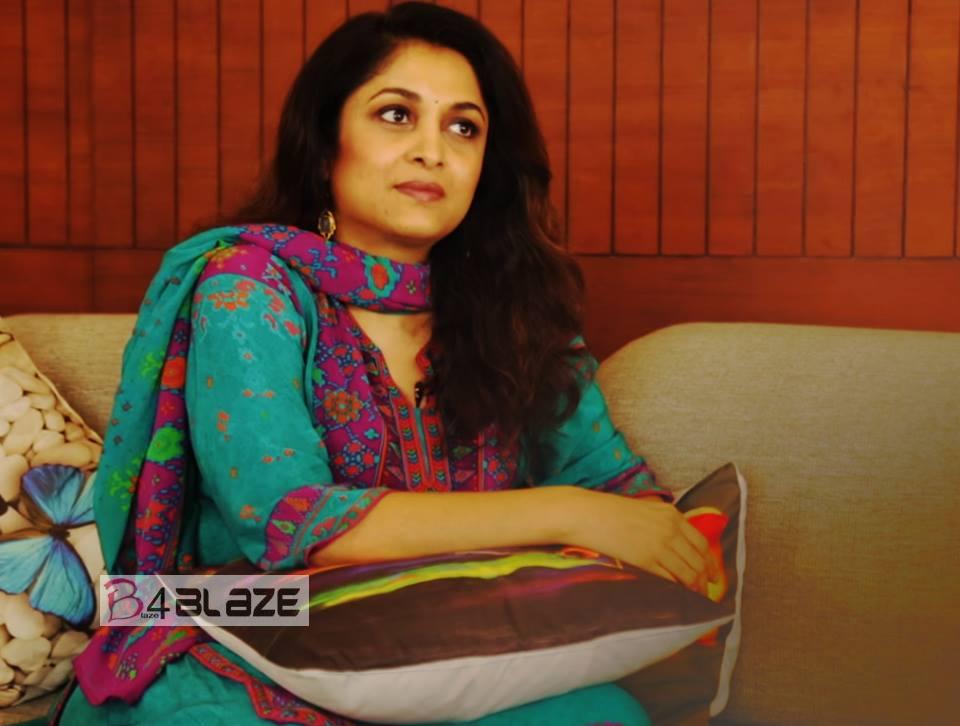 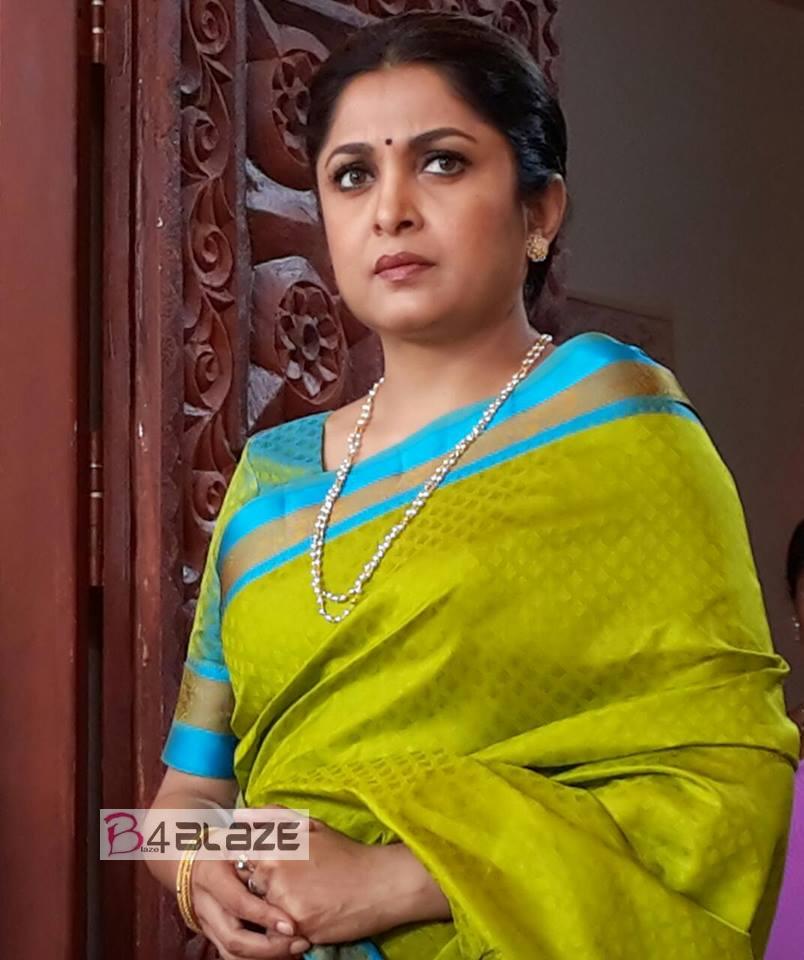 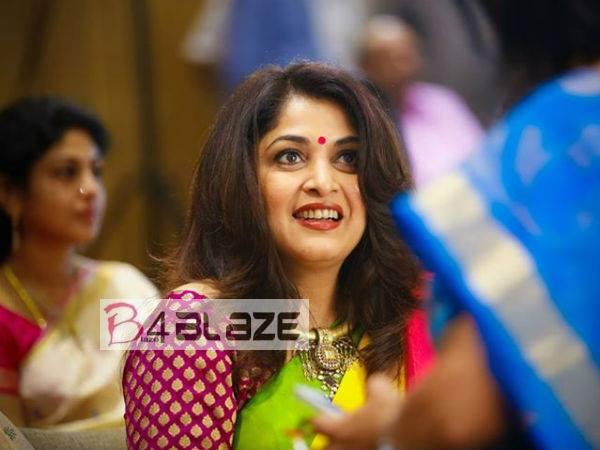