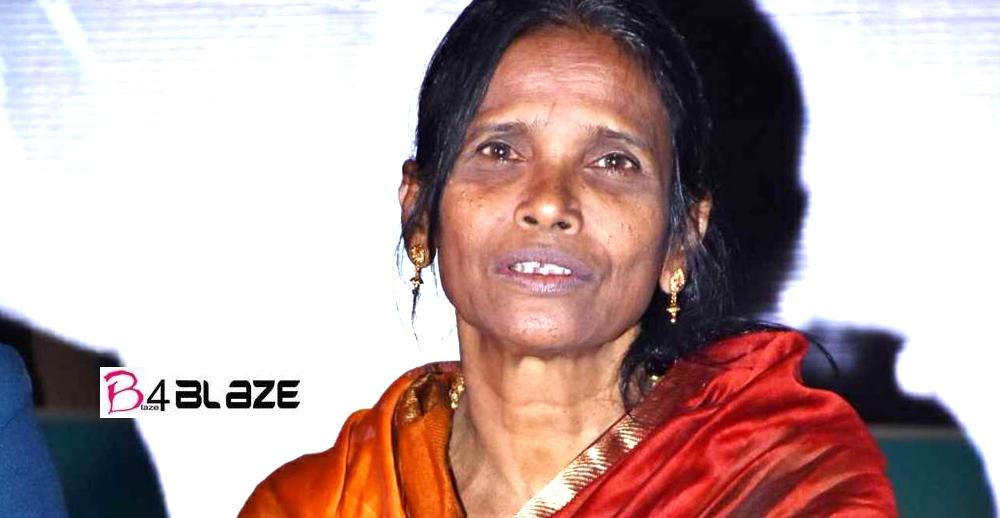 Ranu Maria Mondal is an Indian singer who is currently working in Bollywood. She was discovered by a passer-by at a railway station and her singing video was uploaded by that person which went viral across various platforms. Subsequently, she was invited to the singing reality show, Superstar Singer where Himesh Reshammiya offered for her to sing for his film Happy Hardy and Heer, helping her officially make debut as a singer.

Mondal was born to a family in poverty on 5 November 1960 at Kartikpara, a village near Krishnanagar in Nadia district in West Bengal. Her father, Aditya Kumar, was a hawker. Mondal lost her parents in her childhood. Mondal got married to the late Babul when she was just 19 years old. She has a daughter named Swati, who had left her for ten years. She lives in Ranaghat, Nadia.

Before being viral on social media, she used to beg by singing at Ranaghat Junction. Atindra Chakraborty, a passer-by at the station, recorded her singing Lata Mangeshkar’s old song Ek Pyaar Ka Nagma Hai, and shared her video on social networking sites. The video gained much popularity and appreciation, and she was then invited to the singing reality show Superstar Singer. Composer and singer turned actor Himesh Reshammiya (one of the judges of the show), was impressed with her voice and immediately offered her to record a song for his upcoming film Happy Hardy and Heer, leading to starting her singing career in 2019. It is also reported that she will be performing a Durga Puja theme song for a Kolkata based club.

I am Ready to sing with Ranu Mondal, Says Kumar Sanu

IIFA Awards 2019: Here is the Complete List of Winners