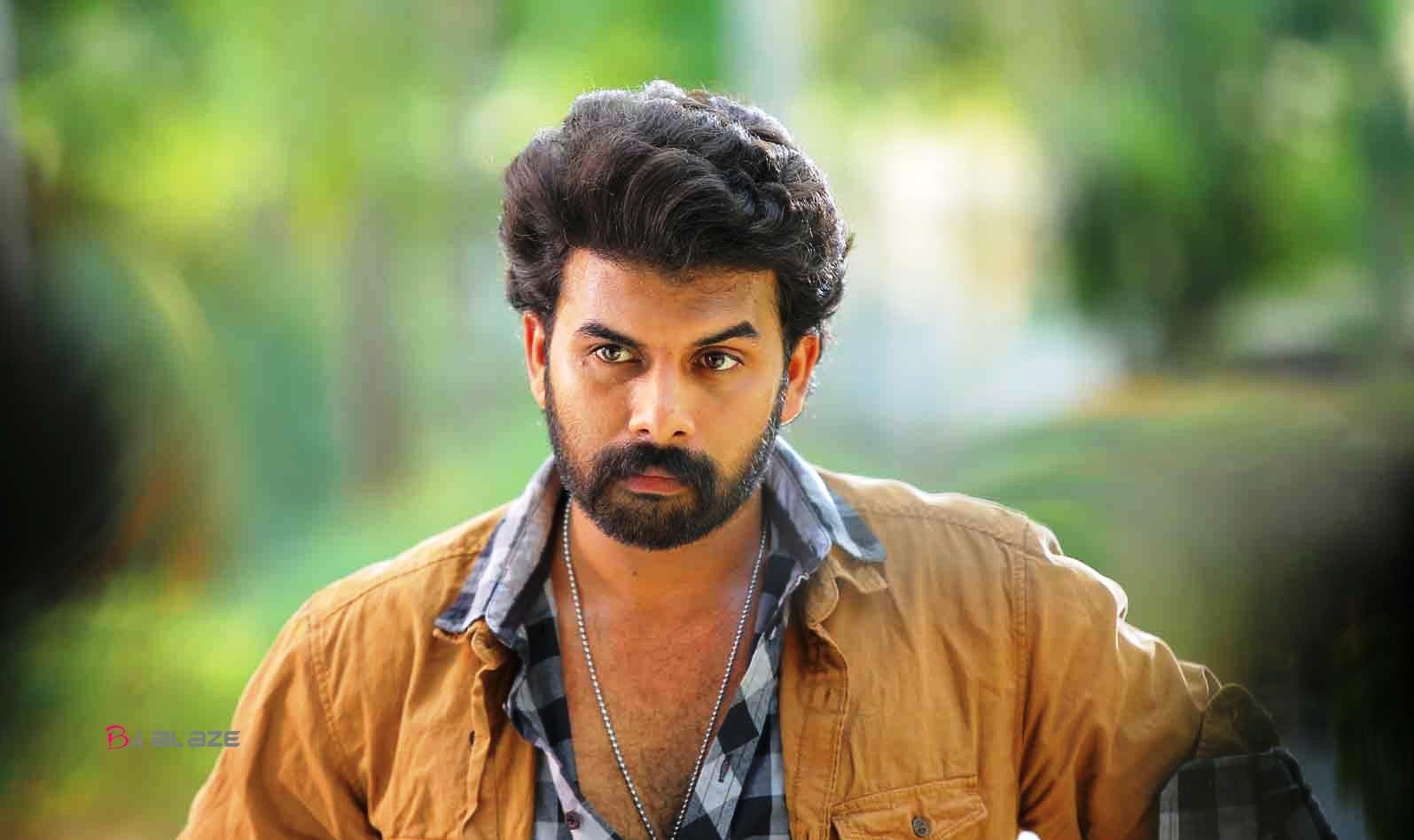 Sujith Unnikrishnan who is better known by his screen name Sunny Wayne was born on 19th August 1983 in Kerala, India. He is an Indian film Actor who acts predominantly in Malayalam cinema.Check out below for Sunny Wayne(Actor) Wiki, Biography, Age, Movies List, Family, Images and more.

Sunny Wayne  alma mater is Calicut University Institute of Engineering and Technology, from where he pursued his degree in Information Technology. Initially, he was employed in IT sector in Bengaluru and left his job to act in movies.

Sunny Wayne’s first work was Second Show which was released in 2012.praised Wayne’s portrayal of Kurudi. After that he did a cameo appearance in Vineeth Sreenivasan‘s musical-romance film Thattathin Marayathu. In 2013, Wayne played a supporting character in Rajeev Ravi’s Annayum Rasoolum. He portrayed Rasool’s friend Ashley and story unveils through his narration. The  reviewer stated “Sunny Wayne underlines why he is regarded as one of the most talented actors to have happened to Malayalam cinema during recent times and his narration sets the mood very well.” Wayne went on to play the cosmetic surgeon Roshan in Nee Ko Njaa Cha directed by debutant Gireesh.

The Times of India wrote “Sunny Wayne throws himself into the character of Dr Roshan, a seasoned playboy with calm elegance. He looks sleek, stylish and sometimes genuinely funny.” He appeared in Neelakasham Pachakadal Chuvanna Bhoomi directed by Sameer Thahir. He also portrayed the character Satan Xavier in the film Aadu directed by Midhun Manuel Thomas. On the very next year his character poombata Gireesh in the film Annmariya Kalippilannu(2016) was well acclaimed by the audience. He portrayed the role of Vijay fan in the Movie Pokkiri Simon(2017).