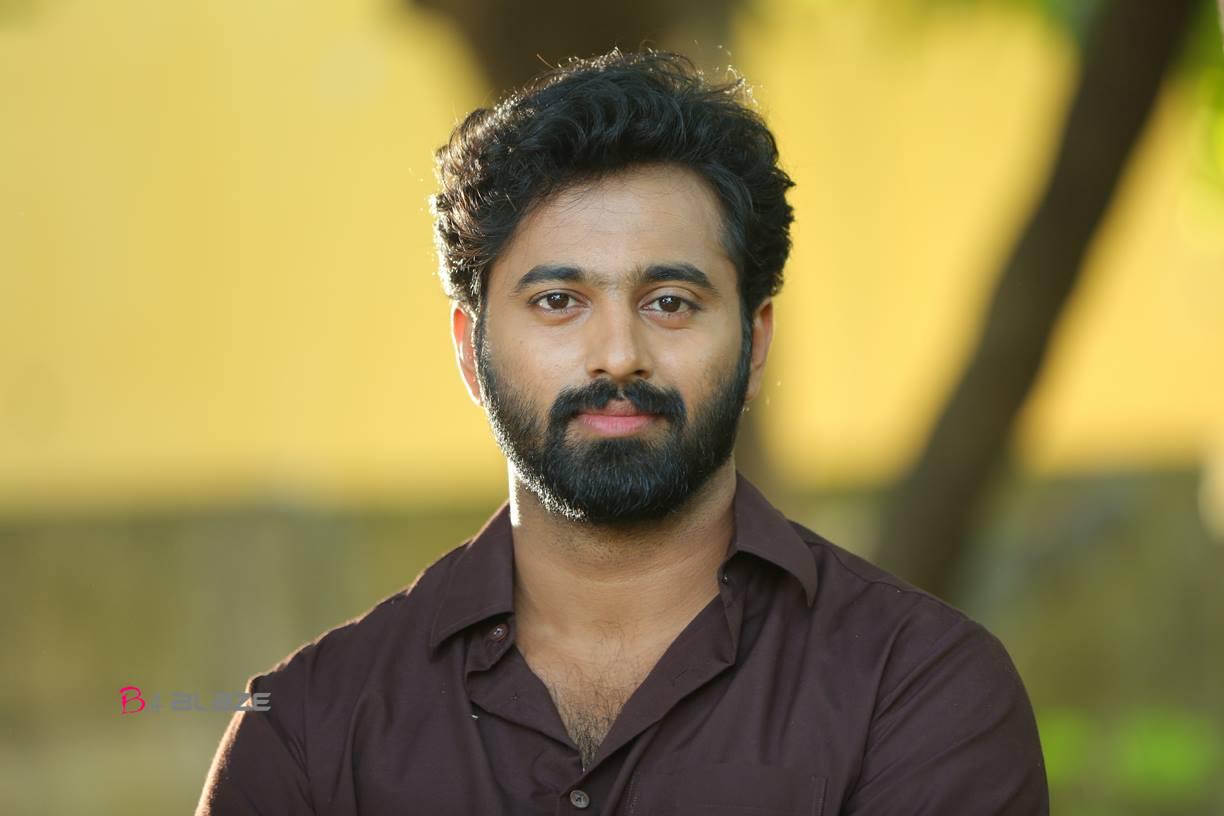 Unni Mukundan was born to a Malayali family on 22 September 1987 as the son of Mukundan Nair and Roji Mukundan. He has an elder sister named Karthika. Even though he is a Malayali by birth, he was brought up in Ahmedabad.

In 2011, Unni made his film debut in Tamil film Seedan, a remake of the Malayalam film Nandanam. Unni entered the Malayalam film industry through Bombay March 12alongside Mammootty, directed by Babu Janardhanan. He played a supporting role in Thalsamayam Oru Penkutty, directed by T. K. Rajeev Kumar. Unni got his turning point from the Movie Mallu Singh (2012) directed by Vyshakh. His action sequences where well acclaimed by the audience

Related Topics:BiographyUnni Mukundan
Up Next