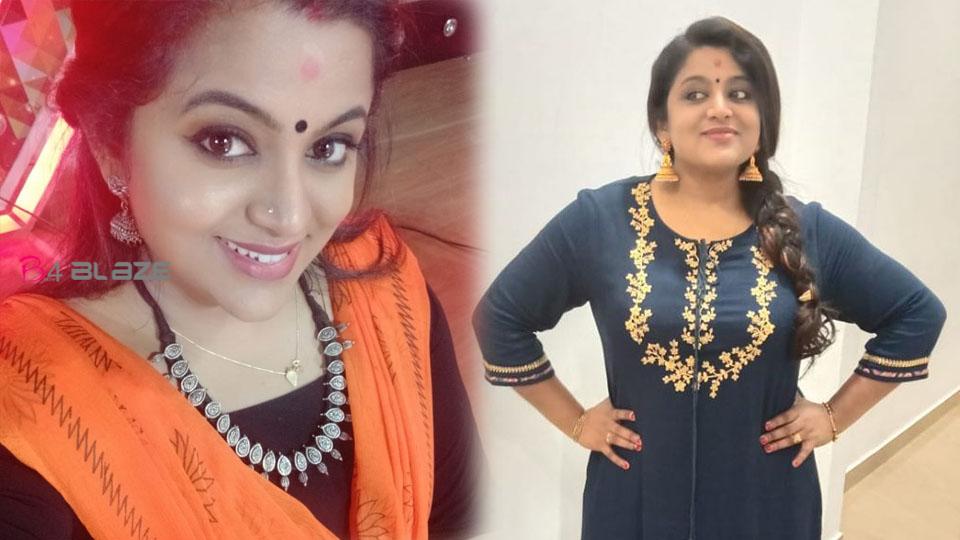 Veena Nair is an Indian film and Television actress who predominantly works in Malayalam. She made her debut in Malayalam movie Vellimoonga (2014), directed by Jibu Jacob. Veena started her career in television with Ente Makal directed by Manoj, followed by several comedy serials. Veena Nair is also a dancer. In 2020, Veena participated in the reality show Bigg Boss Malayalam (season 2).

Veena is born to Babu & Lathika on 30 May 1989. She is married to singer, music producer, and dancer Swathy Suresh Bhymi since 21 June 2014 who is also known as Rj Aman a radio personality currently pursuing with Clubfm Dubai. This couple is having a son Dhanwin born on 12 Nov 2016. 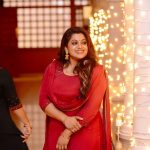 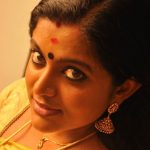 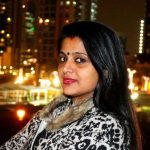 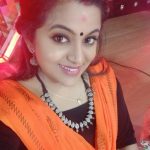 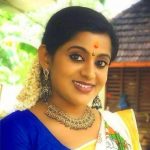 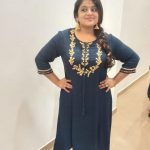