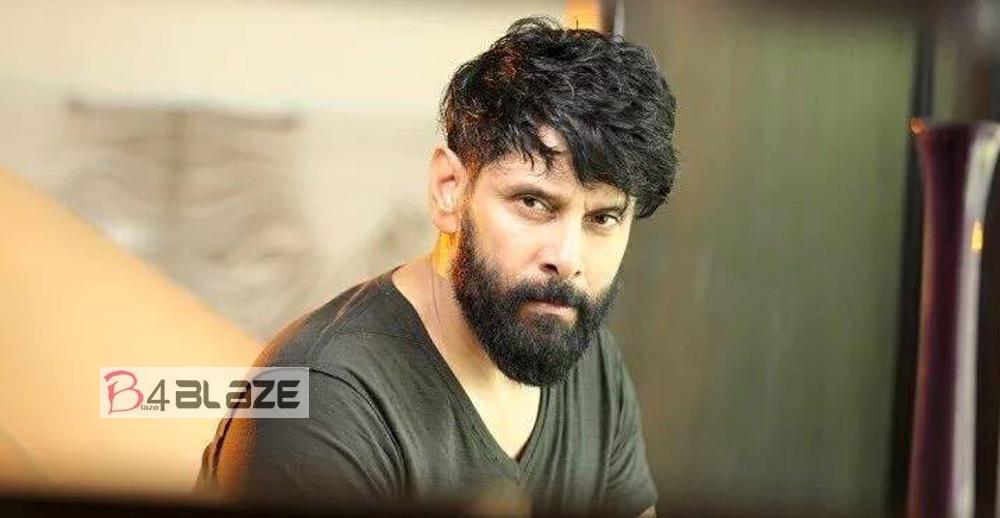 Kennedy John Victor better known by his stage name Vikram or Chiyaan Vikram is an Indian actor and singer who predominantly appears in Tamil language films. He has won seven Filmfare Awards as well as one National Film Award and Tamil Nadu State Film Award amongst other recognitions and was awarded an Honorary Doctorate by the People’s University of Milan in May 2011.

Vikram was born as Kennedy to a Christian father and a Hindu mother in Madras, Tamil Nadu. His father, John Victor (alias Vinod Raj) was a native of Paramakudi and ran away from home to start a career in films. His father, however, did not fare successfully, and only managed to act in supporting roles in Tamil films and television serials and this inspired Vikram to take part in theatre lessons and become professionally trained in classical and cinema dance forms to ensure he became a leading actor. Rajeshwari, Vikram’s mother, was a sub-collector and her brother, Thiagarajan is an established director-actor in the Tamil film industry; with his son, actor Prashanth, being Vikram’s first cousin.

He made his debut in the 1990 film En Kadhal Kanmani, which was followed by a series of small-budget Tamil, Malayalam and Telugu films in the 1990s, many of which went unnoticed. However, the success of Bala’s tragedy film Sethu (1999), in which Vikram appeared as a rogue turned lover, started Vikram’s successful career as an actor. In the early 2000s, Vikram appeared in a series of masala films, with Dhill (2001), Gemini (2002), Dhool (2003) and Saamy (2003) becoming commercially successful ventures. During the period, Vikram also appeared in diverse roles and received critical acclaim for his performance as a blind villager in Kasi and a Robin Hood-esque figure in Samurai. In 2003, Vikram’s performance as a gravedigger with autism spectrum disorders in Bala’s Pithamagan saw him win the National Film Award for Best Actor, with his character only speaking a couple of lines of dialogue in the entire film. His appearance as an idealistic lawyer with multiple personality disorder in Shankar’s blockbuster Anniyan (2005) also won critical acclaim, as did his appearance as a superhero in Kanthaswamy (2009). Vikram’s portrayal of Veeraiya, a tribal leader inspired by the Ramayana character Ravana, in Mani Ratnam’s Raavanan saw him secure further accolades, as did his appearance as a mentally challenged adult with the maturity of a six-year-old boy in Deiva Thirumagal (2011). He consequently appeared in multiple get-ups as a bodybuilder and a crippled hunchback, losing up to 35 kilograms for sequences, during the making of Shankar’s romantic thriller I (2015) and won rave reviews from critics for his performance. It is currently the sixth highest-grossing Tamil film of all time.

The films rejected by Vijay turned out to be a blessing for Suriya, Madhavan and Vishal!

‘Ponniyin Selvan’ cast list is out: More superstars included in the movie!