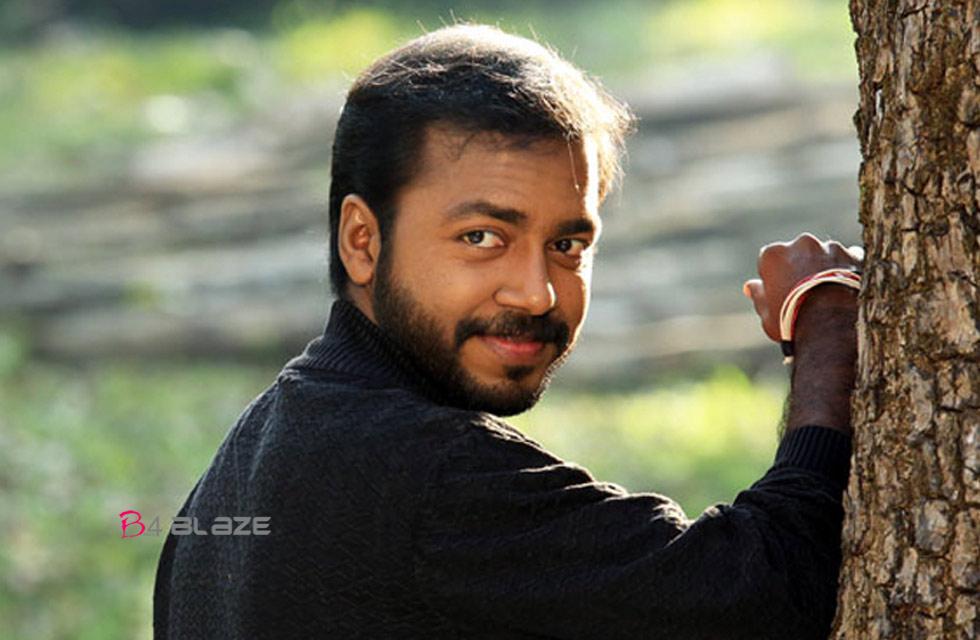 Vishnu Unnikrishnan (born 11 March 1987) is an Indian film actor and screenwriter, who works in Malayalam cinema.

Vishnu unnikrishnan  was born to Unnikrishnan and Leela on 11 March 1987. He has an elder sister Lakshmi priya and a younger sister Reshmi aka Ambili.

He made his film debut at the age of 16 in the Malayalam film Ente Veedu Appuvinteyum, directed by Sibi Malayil in 2003.[2] Since then, he has acted in numerous films. In 2015, he debuted as a screenwriter by co-writing the film Amar Akbar Anthony with Bibin George, directed by Nadirshah. In the following year, he acted in the leading role in Kattappanayile Rithwik Roshan he co-written with Bibin George and directed by Nadirshah. 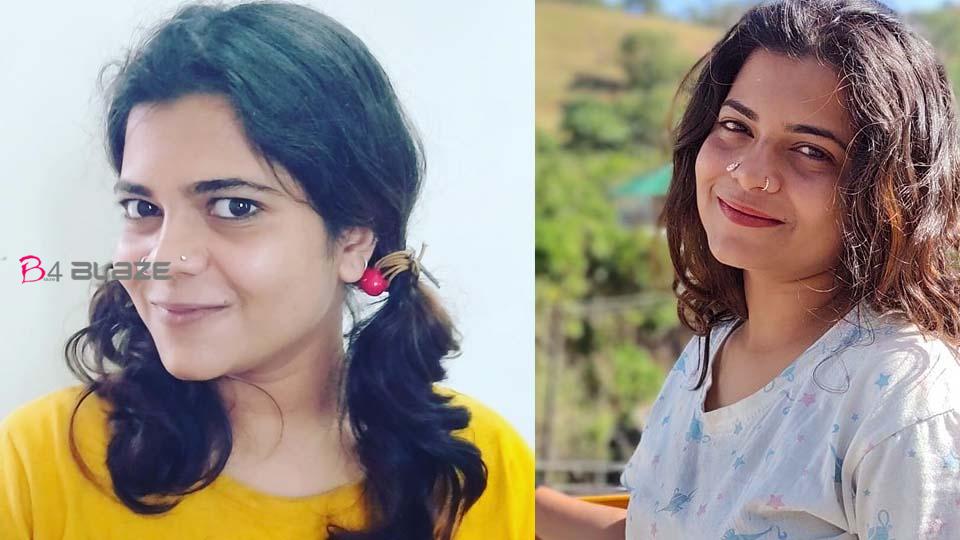 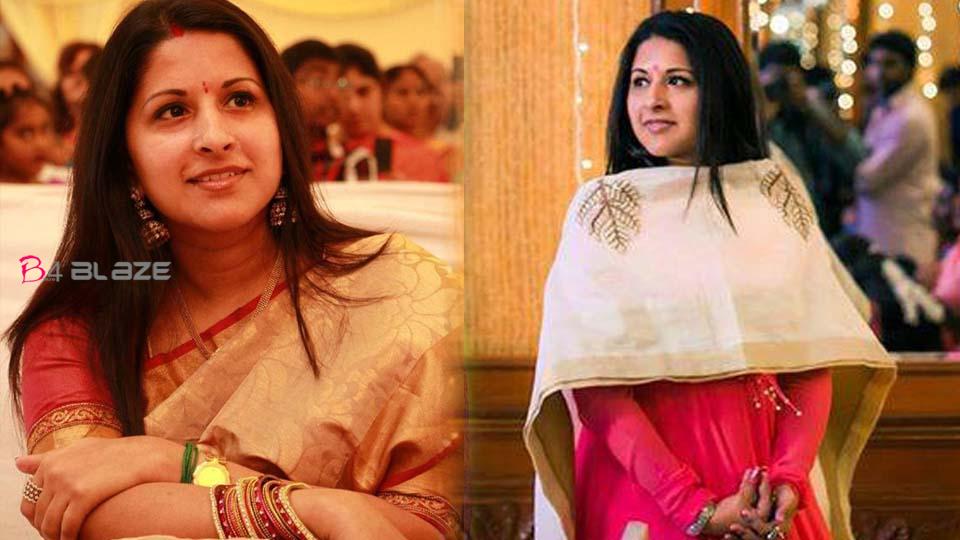 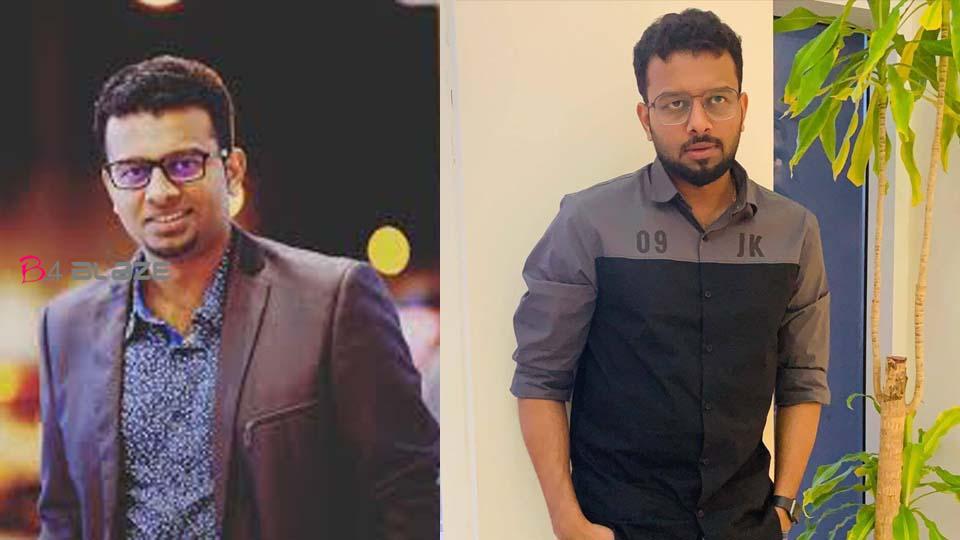