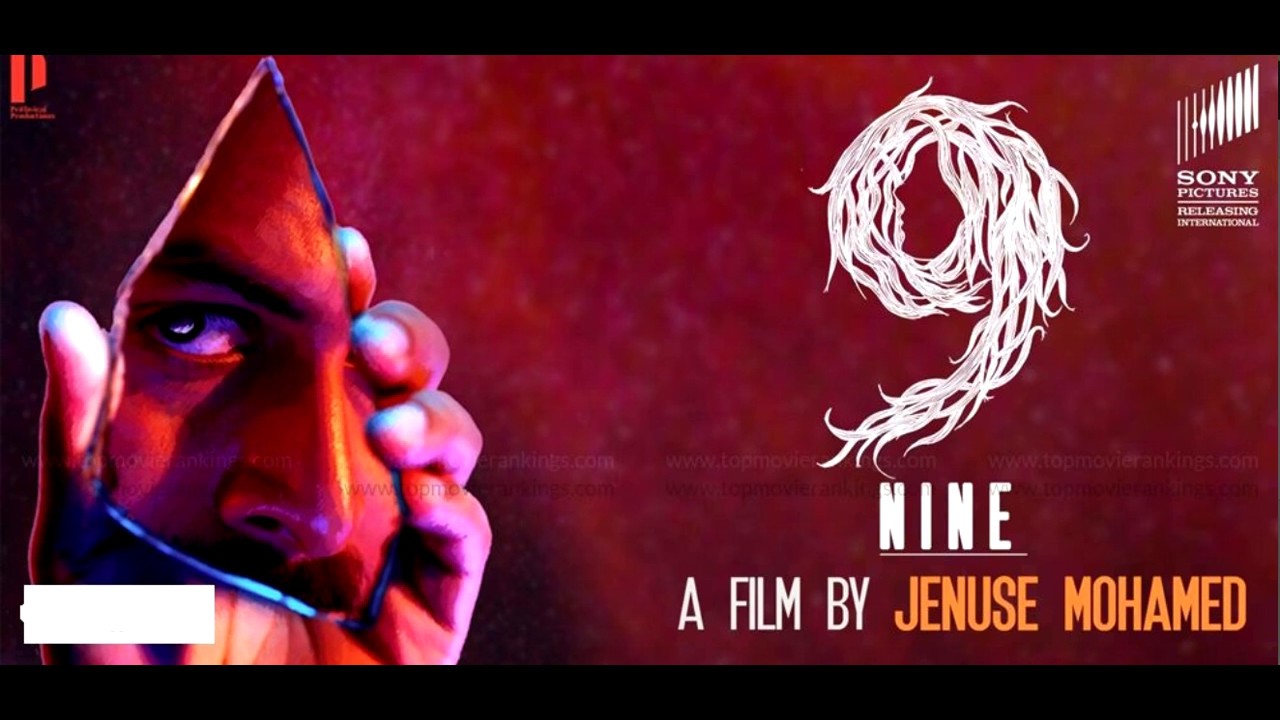 9 (or Nine) is an Indian Malayalam-language science fiction horror thriller film written and directed by Jenuse Mohamed. It was jointly produced by Prithviraj Productions and SPE Films India, and distributed by Sony Pictures Releasing; it stars Prithviraj Sukumaran in the lead role. The film marks the first regional movie production and distribution of Sony Pictures and the debut of Prithviraj Productions. It is scheduled to be released on 7 February 2019.

Arguably the first science fiction in Malayalam, Nine is also psychological suspense thriller. With this film, Jenuse Mohamed stretches and tests the limits of either of these genres. And it is safe to say that he is largely successful.

The story is of the nine days during which a red comet passes over Earth, resulting in the entire humanity losing electricity. But soon, supernatural powers are at play and threaten to destroy Adam. Nine is the story of Adam’s father Albert Lewis’ struggle to save him.

Nine has a tough story to sell. One with a scientific overlay and yet a mystical weave and then a psychological spin in all of it . Whether Jenuse Mohammed sells his story is for each viewer to decide. But he definitely makes a compelling case, and a daring attempt at it. The film has a sound technical backing and it shows. Even everything from the well-crafted background score by Sekhar Menon, to the crisp cinematography by Abinandhan Ramanujam holds your attention into the film, not slipping once, only adding to the allure of the narrative. Wamiqa Gabbi as Ava and Master Alok as Adam are especially good as their respective characters. One wishes if only Wamiqa’s character was more layered and had a reasonable ground to stand on. Also, why should Wamiqa, a Punjabi, speak Hindi with a Malayalam influence!

Prithviraj Sukumaran is in his comfort zone as the astrophysicist Albert Lewis. We’ve seen him play strikingly similar roles, if not exactly as a man of science, at least as a reserved yet affectionate father, in Adam Joan and Ezra.

However, for all the mystery Nine raises, it doesn’t answer all of it. There are still too many questions left with few or no answers! Having spent an odd two plus hours in a theatre with such well built mystery and suspense, one can’t help but be disappointed at the lack of certain answers at the end.

Nine is technically a well-made textbook thriller, nothing like anything that has ever been attempted in Malayalam before. Except for the huge scientific backdrop and an air of supernatural built around it, the story is one that we’ve watched Prithviraj perform time and again. But nevertheless, watch it if you like the thrill of sitting at the edge of your seat with an adrenaline rush running down your spine. 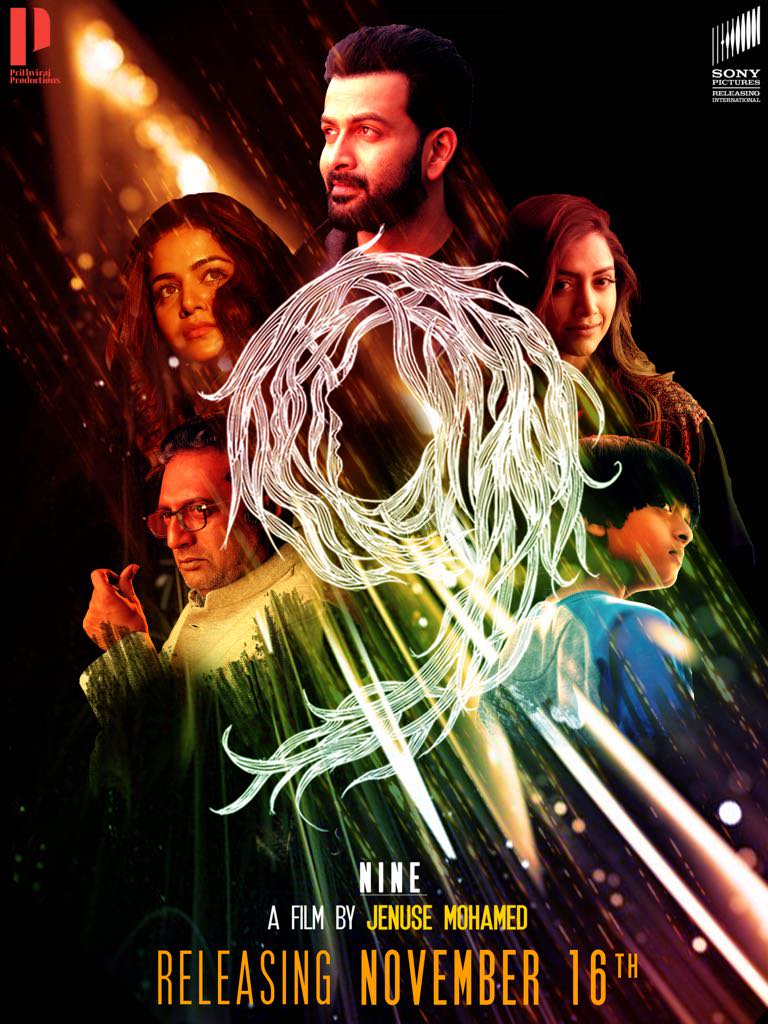 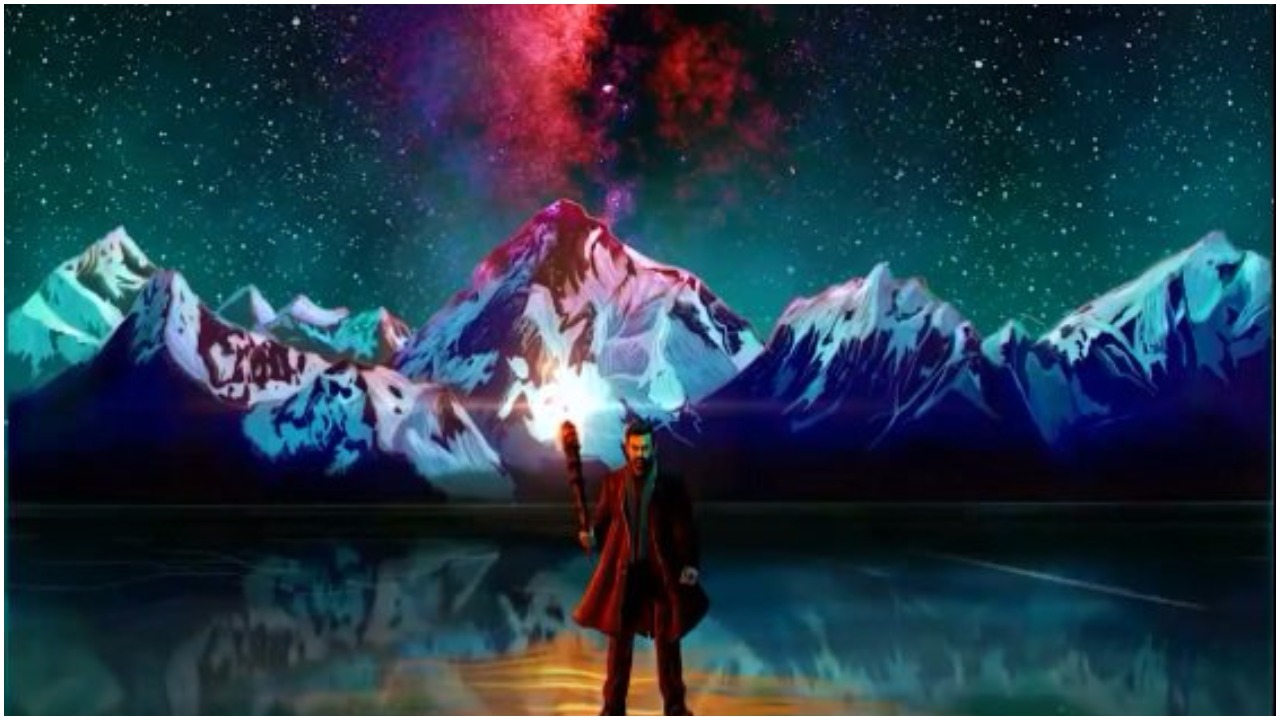 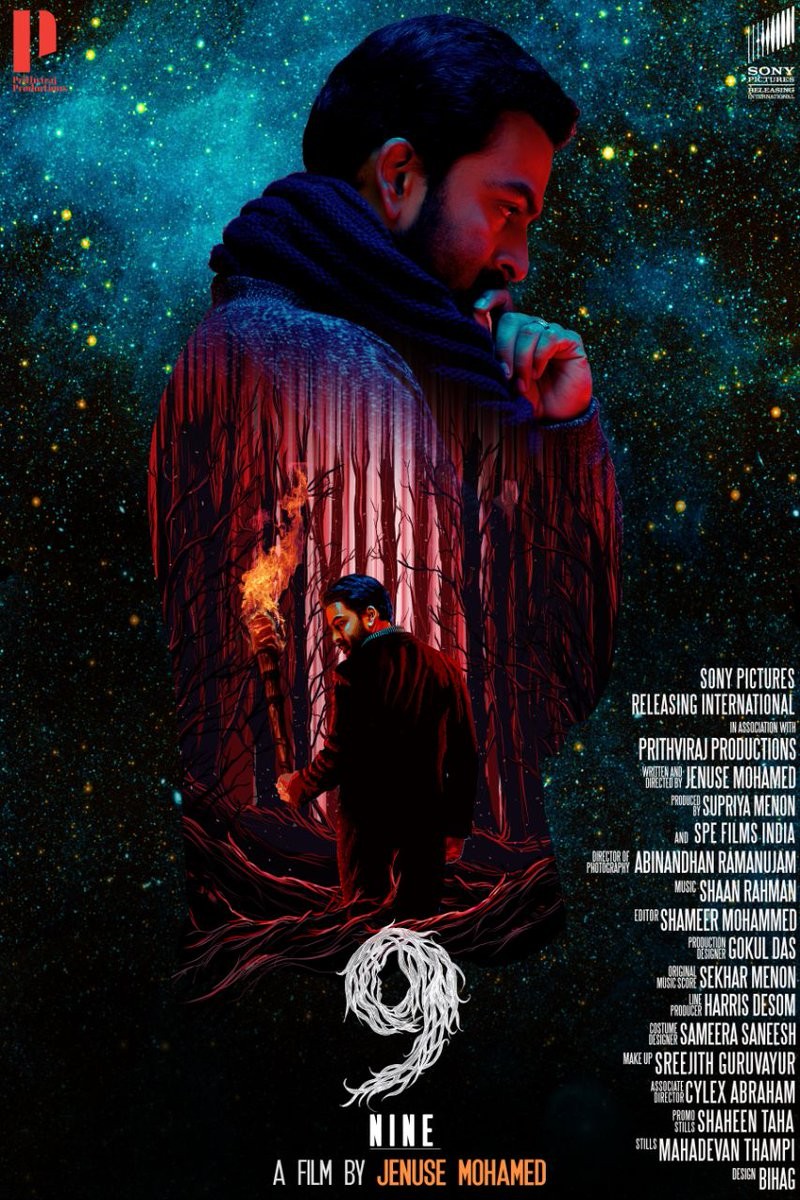 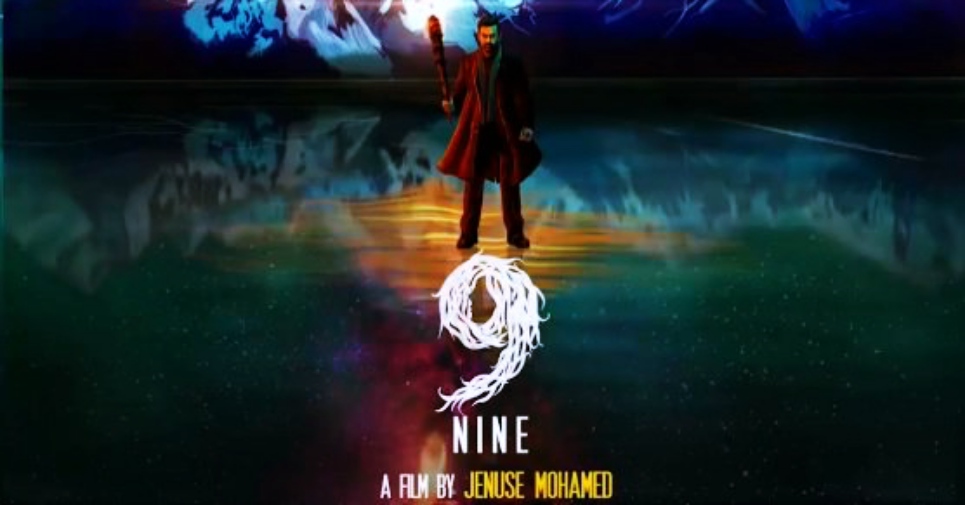