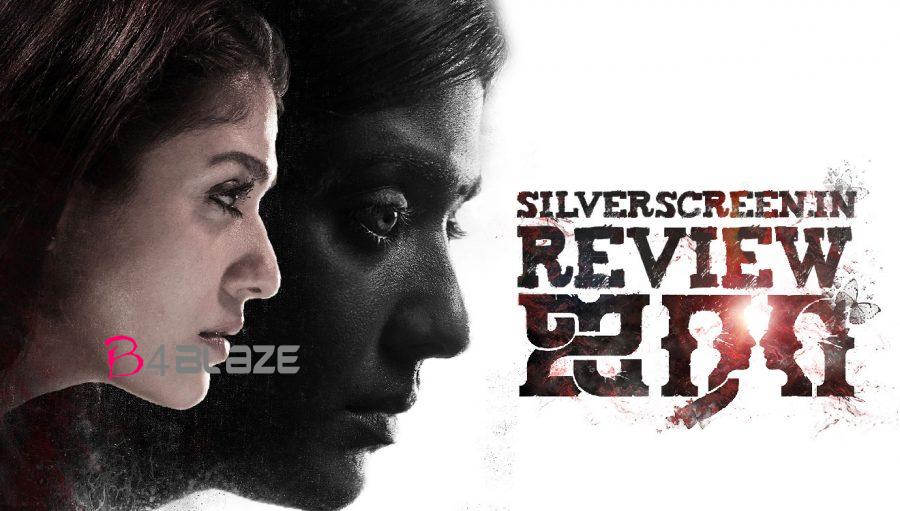 Airaa Box Office Collection is here. Nayanthara’s Movie Airaa is a 2019 Indian Tamil horror film written and directed by KM Sarjun. Airaa worldwide box office collection gets a 3.50 crore in the very first day. The film stars Nayanthara, Kalaiyarasan and Yogi Babu in the main lead roles. The film is produced by Kotapadi J Rajesh under the production banner KJR Studios. The movie was initially expected to be released on the eve of Christmas but the shooting of the film wasn’t completed as planned until December 2018. The official teaser was released on 5 January 2019 at 5 PM. For the first time, Nayanthara is playing a dual role in a film. The teaser also has created more expectations for the film. Airaa was released on 28 March 2019 with a positive response with praises in Nayanthara and Yogi babu performance. Airaa 14th day box office collection is below.

The title credits of Airaa plays over an animated sequence that shows the domino effect caused by a Rube Goldbergian contraption. And the title itself contains butterflies. These are the clues that director Sarjun offers us, right at the beginning of his film, to the mystery that is at the center of his film’s narrative.

When the film begins, we see a couple of cops in Pollachi answering a distress call only to find out that the house they are in is haunted. The action then shifts to Chennai, to Yamuna (Nayanthara), a media professional, who has to put up with a misogynistic NRI, whom her parents are trying to set her up with, and a boss who is unsympathetic towards her boredom at writing an Agony Aunt column. She moves to Pollachi, to the very haunted house that we were shown in the beginning. The house is occupied by her grandmother (Kulappully Leela) and her help, Mani (Yogi Babu). Soon, eerie events start happening — creaking doors, rocking chairs, shadowy figures and the works, which fans of the horror genre are only too familiar with.

Meanwhile, in Chennai, Amudhan (Kalaiyarasan, solid), who has lost his beloved Bhavani (Nayanthara, darker and better) to a road accident, realizes that the seemingly unrelated deaths happening around him could actually be connected to the dead woman. How do these two storylines intersect?

There’s an air of half-heartedness about Airaa. It wants to be a ghost movie, but it keeps trying to play down the horror elements. It wants to be a tragedy about an unfortunate character but doesn’t want to become too melodramatic. It wants to be a film with a superstar, but cannot decide if it wants to showcase the star or the actor. It tries to play around with the Butterfly Effect concept to make the revenge angle — a staple of horror films — seem unique, but unfortunately, this attempt backfires. One of the main problems with the film is that the Yamuna is an uninteresting character with no endearing trait to make us fear for her safety. Yes, she is bold (in an early scene, we see her putting down a man who tries to slut-shame her), but that doesn’t feel enough. In fact, Nayanthara seems jaded here.

The characters around the Yamuna are also dull. You only have to see the way Yogi Babu’s character is treated to understand this. Given how terrific the Nayanthara-Yogi Babu combination was in Kolamaavu Kokila, it is all the more tragic.

And the writers (Sarjun and Priyanka) choose to give us the all-important flashback — Bhavani’s backstory — only in the second half. Bhavani is certainly an empathetic character, but then, when we get to know why she is after Yamuna, it feels anti-climactic and more importantly, unfair. To make things worse, the character’s absurd demand in the end only robs away the goodwill.

There are a couple of moments that are visually exciting — a shot where things float in zero gravity; and a niftily edited sequence that cross-cuts between the action happening in two places. KS Sundaramurthy commendably tries to salvage the film with his background score. Also, the film’s attempt to highlight our society’s attitudes towards girls — the expectations, the superstitions and the obsession over fair skin deserves praise. But these aren’t enough. 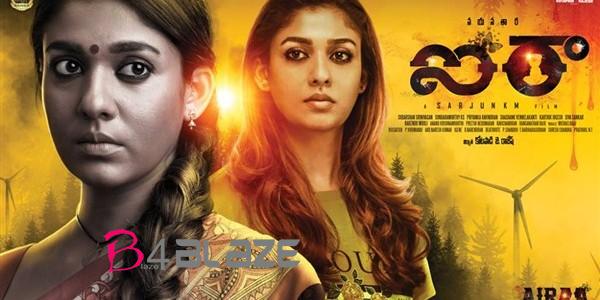 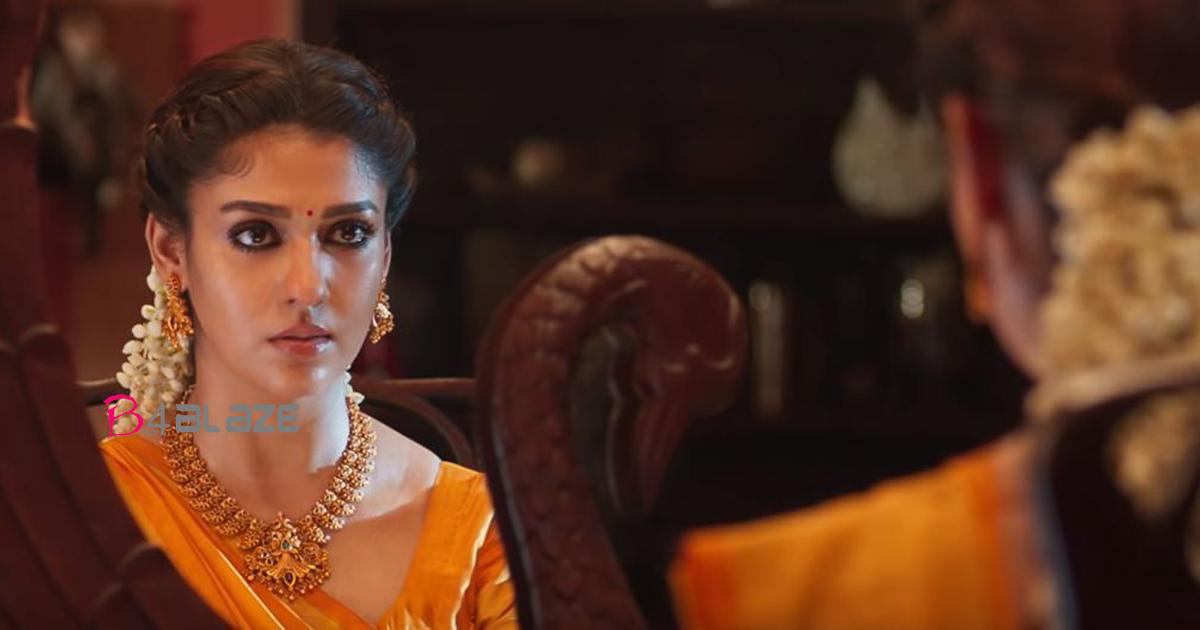 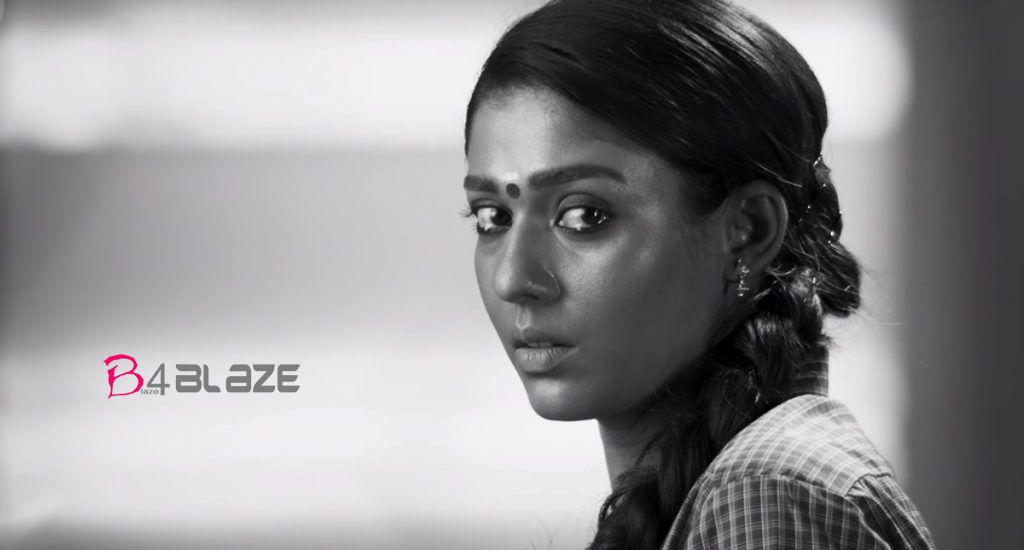 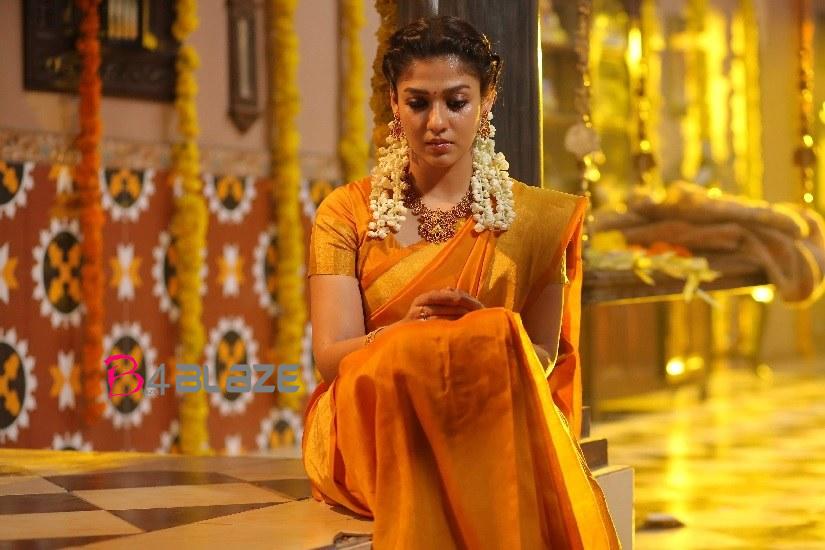 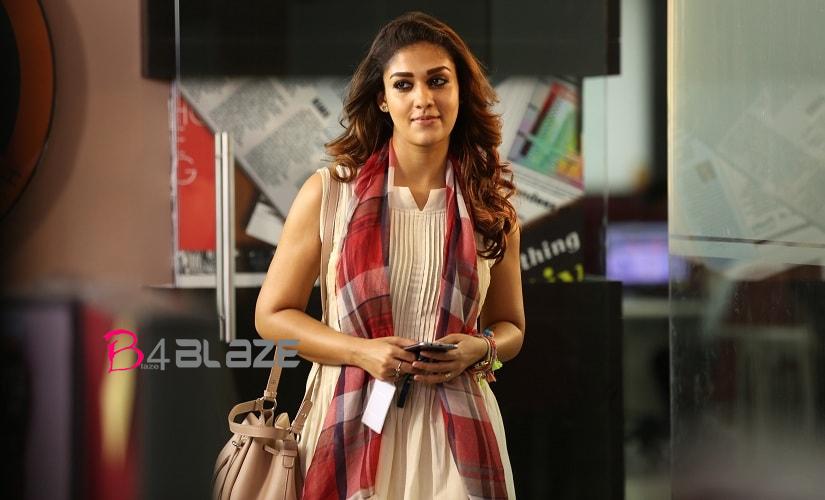