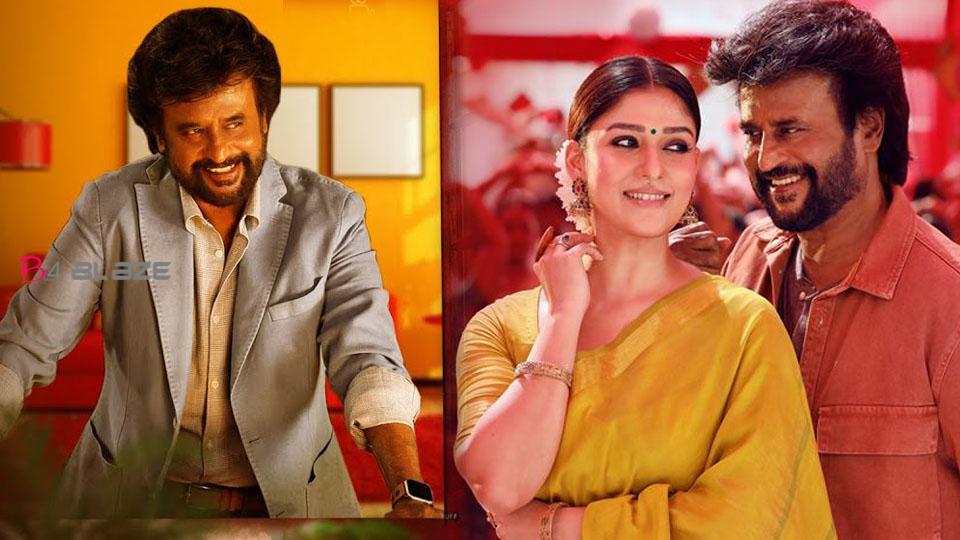 Darbar is a 2020 Indian Tamil action thriller film written and directed by A. R. Murugadoss, and produced by Allirajah Subaskaran under the banner of Lyca Productions. The film stars Rajinikanth, Nayanthara, Nivetha Thomas, and Sunil Shetty. The music for the film composed of Anirudh Ravichander while cinematography and editing are performed by Santhosh Sivan and Sreekar Prasad, respectively. The film was released on 9 January 2020, coinciding with Thai Pongal.

In the films of AR Murugadoss, justice doesn’t always isn’t done by upholding the law of the land. Be it in Ramana or Thuppakki or Kaithi, his protagonists have to break the law to ensure justice is served. And that is what happens in Darbar, where an angry cop goes on a murderous rampage to take down a most-wanted criminal. Right in the opening scenes, the director establishes that his protagonist Aaditya Arunasalam (Rajinikanth, in fine form), a top cop who has been deputed to Mumbai to tackle the drug menace in the city, isn’t someone who goes by the rule book. In fact, we see him threatening and roughing up the members of the human rights commission who question him about his rule-breaking.

In the course of one of his operations, Aaditya nabs Ajay Malhotra (Prateik Babbar), the son of a top businessman, who happens to be the chief drug supplier in the city. But when Ajay is eliminated, Hari Chopra (Suniel Shetty), a dreaded gangster who turned the police force into a laughing stock 27 years earlier, returns to the country to get his revenge by targeting Aaditya and his daughter Valli (Nivetha Thomas). Taking his lead from Petta, Murugadoss turns Darbar into a celebration of Rajinikanth, the Superstar. Though he doesn’t turn this film into a greatest hits collection like the former film, Murugadoss exploits the charisma and superstardom of Rajinikanth and gives us a genre film that is an engaging commercial cocktail of action and drama. The father-daughter scenes are the film’s strongest selling point, with the camaraderie between Rajinikanth and Nivetha Thomas making this relationship endearing. There is a truly heartbreaking moment and Nivetha Thomas is fantastic in this portion.

Darbar is also alert to the fact that its hero’s age in real life. We get an enjoyable romantic track, between Aaditya and Lily (Nayanthara, in a character that is simply a showpiece), and even as we marvel at the miraculous youthfulness of Rajinikanth in these portions (a splendid job by the makeup and the costume departments), we get a scene where a character remarks at the age difference between the two. The dignified manner in which this scene addresses this issue ensures that fans don’t take it as an insult to their idol. But perhaps because his villainy is often offscreen, Suniel Shetty’s Hari Chopra doesn’t come across as a powerful antagonist despite being built up as one. Yes, he causes numerous casualties, but still, the lack of a solid confrontation scene between him and Aaditya makes him underwhelming. Even in the rushed climax, Aaditya has it too easy.