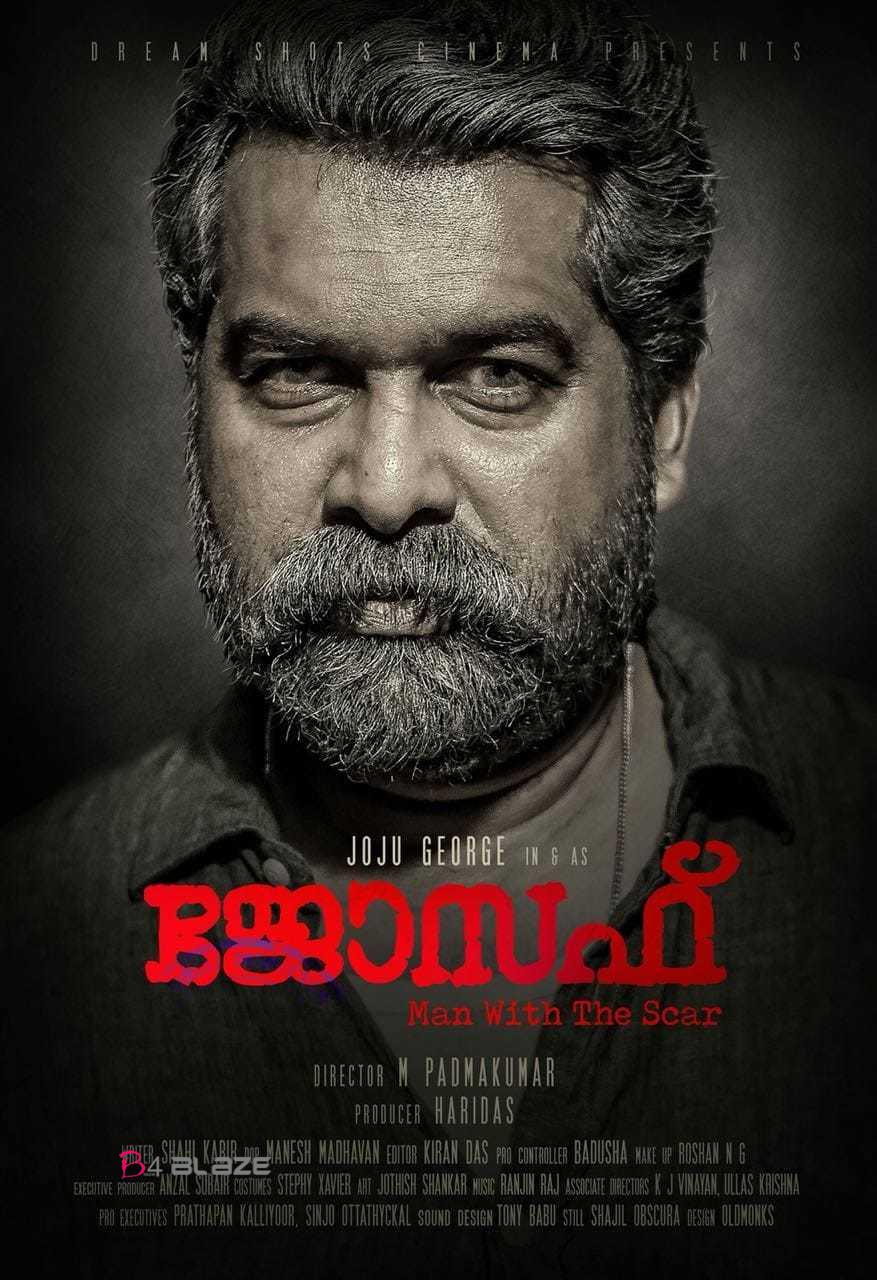 The story develops through the life of four retired policemen. It has the tone of an investigate thriller. An issue affecting the life of Joseph, the central character, and his family is being investigated in the film. The movie is based on the real-life experiences of the scriptwriter, who himself is a policeman.

Joseph is a difficult man to read. The retired police officer is also a remarkably sharp man with his eyes and ears always wide open, accentuating his capability as an investigator. He leads an undisciplined life, but he can solve even the most difficult of crimes in a few hours.

Joju George’s M Padmakumar directorial ‘Joseph’ is a brilliantly crafted investigative thriller that throws light on the life of a police officer. Joseph (Joju) and his friends enjoy their eventful retired lives where they do not miss any chance to get back to their police days whenever there is a mystery. Everybody around Joseph knows his investigative prowess.

After successfully cracking a difficult murder, Joseph returns to an empty house only to open the box of memories he has of his ex-wife and daughter stacked away at every dark corner of his home. There are moments of happiness when he gets into flash back. As the movies progresses through a well-crafted, non-linear narrative we see the various facets of Joseph, turning into a depressed loner from a cheerful and enterprising family man.

Joju as Joseph evokes emotions even with his subtlest expression. His age range has been magnificently depicted with artistic make up and Joju’s spectacular acting. It is unbelievable to digest that the man who brought laughter on screen with his comedic timing in movies such as ‘Pullipulikalaum Aattinkuttiyum’ had such a powerful actor hiding inside. The brooding, haunted figure of Joseph will always leave a scar in the minds of the Malayalam moviegoers. Joseph’s eyes flicker with intelligence underneath a world-weary face. Joju is certainly an actor which Mollywood failed to recognise so far.

Every character in the movie is wonderfully portrayed. Be it his friends played by Irshad and team, Dileesh Pothan’s role, Joseph’s ex-lover, daughter and wife. Padmakumar is a director who knows his craft beyond what has been understood. He proves it through ‘Joseph’.

The movie has suspense, emotions and mysteries. The scriptwriter Shahi Kabeer has to be appreciated for giving Malayalam cinema an interesting tale with a serious message on the crime racket prevalent in our society. In the climax, one may, for a moment suspect if the detailed explanation on the crime syndicates might put the viewers at unease. However, the well-narrated script manages to tone the message in such a way that there is awareness over fear.

That said, debutant music composer Renjin Raj’s beautiful compositions enhances the mood of the movie. Maneesh Madhavan too provides us with unobtrusive visuals that help the movie in a big way. It is impossible not to relish ‘Joseph’. It is a movie that is so often scarily stomach-churning and at the same time beautifully brilliant.