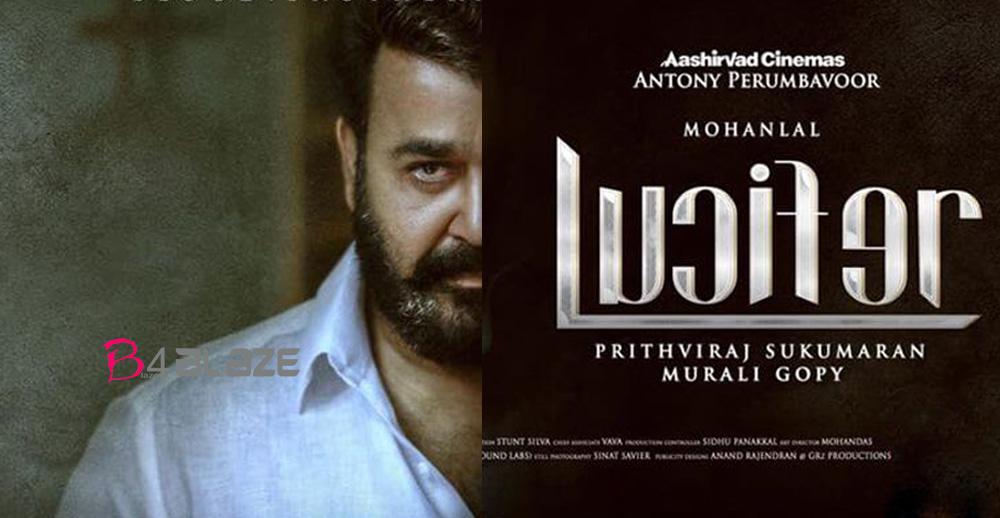 Stephen was good character and the entry was well managed. Predictable story line but well made. It had all the elements of a Mass movie and classic / stylish looks. Full justice done to Vivek oberoi character and Mohan Lal’s character.They both looked good on same frame and was well complimented. The action sequence of Mohanlal was much better than Prithvirajs action. Mohanlal was more realistic compared to Prithvis.

A political drama with Tovino in it definitely makes it look better. Small but very powerful presence made it look good and he did steal some moments.Manju Warrier had a minimum impact but was part of the flow of the story.
Kalabhavan Shajohn was again got a well noted character that influenced the story line. Baiju after long time came into the screen with a good role. Saikumar with his ease acting just became comfortable for the movie to bring all the tactical political motives. I do miss Thilakan who could have been a part of such thrilling political movies.

To all Mohanlal fans, the disappointment that you had with Pulimurugan and Odiyan, this movie has done justice to Lal. Stylish, Thrilling and punch dialogues with action packed moments. Sachin Khedkar, Indrajith were good part of the whole drama and made good impact for the movie to be more strong. John Vijay too had a good presence as a bad cop may Be we should call him opportunistic cop was also a highlight.

Fazil was a surprise but he did his best with father role and Shivaji Gurvayoor also did his opposition party role with great satisfaction. Many known faces like Bala, Nyla, Saniya, etc did well to deliver a good movie. Good job to Prithviraj on his directorial debut and to Murali Gopi for the story. Congrats to Lucifer movie team.