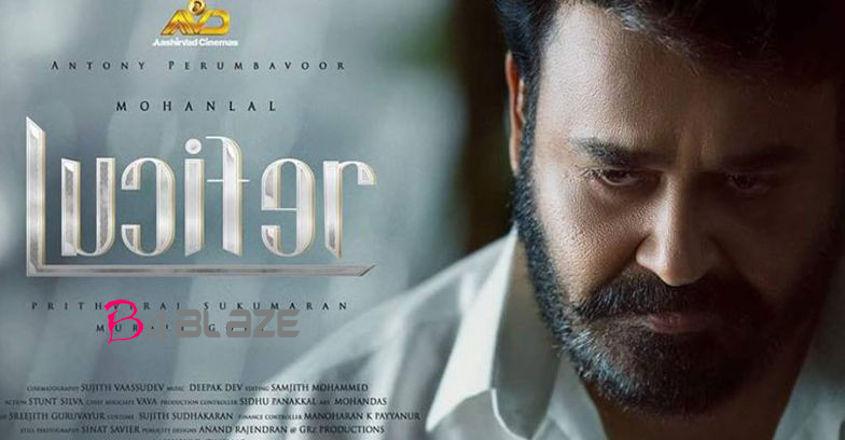 Better to reign in hell than serve in heaven, wrote John Milton in Paradise Lost. The same quote is played in the end credits of actor-turned-filmmaker Prithviraj’s directorial debut Lucifer. In a way, it’s only fitting for a movie that evolves against the backdrop of politics and has taken a few references from contemporary socio-political scenario.

Scripted by Murali Gopy, that much must be expected. However, for most parts, the movie is a massive shift from previous Murali Gopy films with lofty concepts or ideas, with director Prithviraj banking on some tried-and-tested formula to present a straightforward film that has both style and substance.

The film kicks off with the death of Chief Minister PK Ramdas (Sachin Khedekar), exposing his political party’s ugly side as they scamper for a successor. Arriving as if to aid them is Ramdas’ scheming son-in-law Bobby with an offer to provide funds. His idea is to wrest power by installing his puppets as he pushes Z category drugs into the country. Standing in his way, however, Stephen Nedumpally (Mohanlal) – the trusted aide of the late Ramdas. The movie follows Bobby’s schemes to taint Stephen to oust him from the picture, but he pushes too far to reveal another side of Stephen.

What the film’s duo of scriptwriter and director gets right are its characters. Each of them shuttling between good and evil, weak and strong, faithful and deceptive. This applies not just for its leads – Mohanlal, Vivek Oberoi and Manju Warrier – but also the many supporting characters such as the truth-seeking social media crusader Govardhan played by Indrajith, the political scion Jatin Das by Tovino Thomas and also Stephen’s confidante Aloshy, essayed by Kalabhavan Shajon.

Credit to Prithviraj for not playing to the gallery in the first half. The result of the restraint is that content and characters get their due. Mohanlal’s Stephen Nedumpally gets a few classy mass moments in the first half, with references to his yesteryear hits such as Narasimham, Irupathaam Noottaandu, Pulimurugan and Ravanaprabhu. However, the director doesn’t hold back in the second half and makes it a celebration for Mohanlal fans – with the latter half being punctuated by punch dialogues and bullets. And that’s also where the film suffers, making it a bit tedious.

Mohanlal’s Stephen though lacks the energy of some of his mass avatars, and instead is a dour-faced stoic figure – making it less memorable for some after walking out, of the theatres. That’s probably where Vivek Oberoi scores in his Mollywood debut. With a role that has enough meat to perform, the Bollywood actor aces the role of the antagonist and does make for a fitting villain pitted against Mohanlal.

Sai Kumar too is another standout performer as the shrewd Mahesha Varma. Manju Warrier has a pivotal character but somehow doesn’t quite her due. The scene where she decides to light her father’s pyre and where she confronts Vivek Oberoi are the highlights. Indrajith and Tovino too have key characters and play their parts well to keep the story moving. Zayed Masood’s assist to Stephen though could remind you of aid that a certain Ali Imran got during his rescue operation in Moonam Mura.

Deepak Dev’s music could very well be another character in the film, entering the fray and heightening the thrill element at places. However, overuse of the background score becomes jarring at times too and takes away from the viewing experience. Sujit Vasudev’s frames – especially in the scenes set in Nedumpally and also Stephen’s close-ups could be visually stimulating for fans.

Lucifer is a ‘mass entertainer’ that is sure to please the fans and has enough going for to make it an engaging thriller as well. And apart from the mandatory Stan Lee, correction, Antony Perumbavoor cameo, watch out for Stephen’s second avatar in the film. 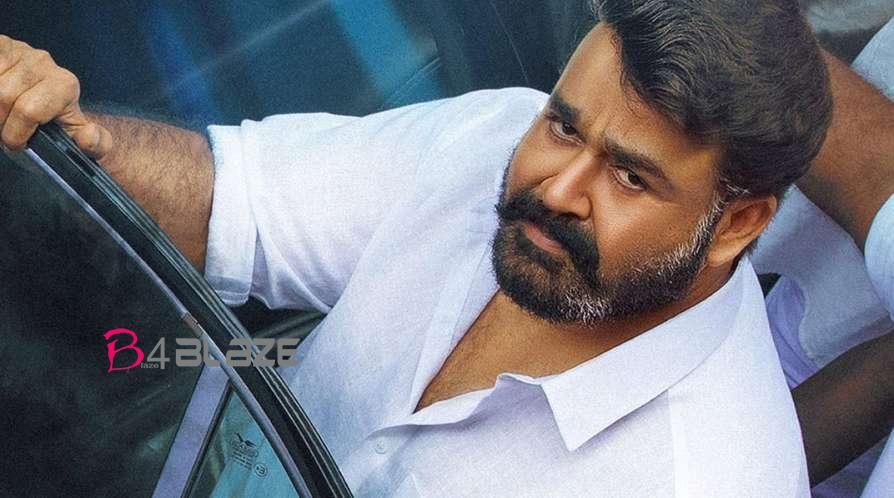 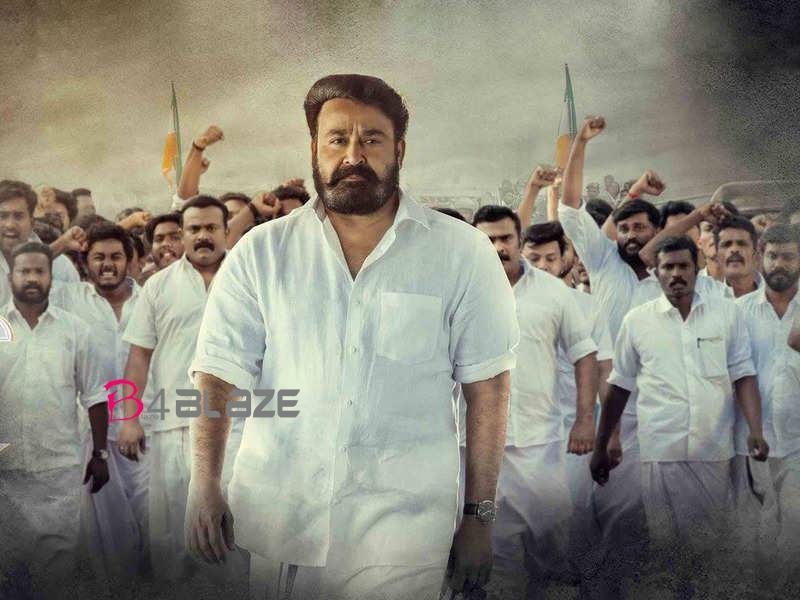 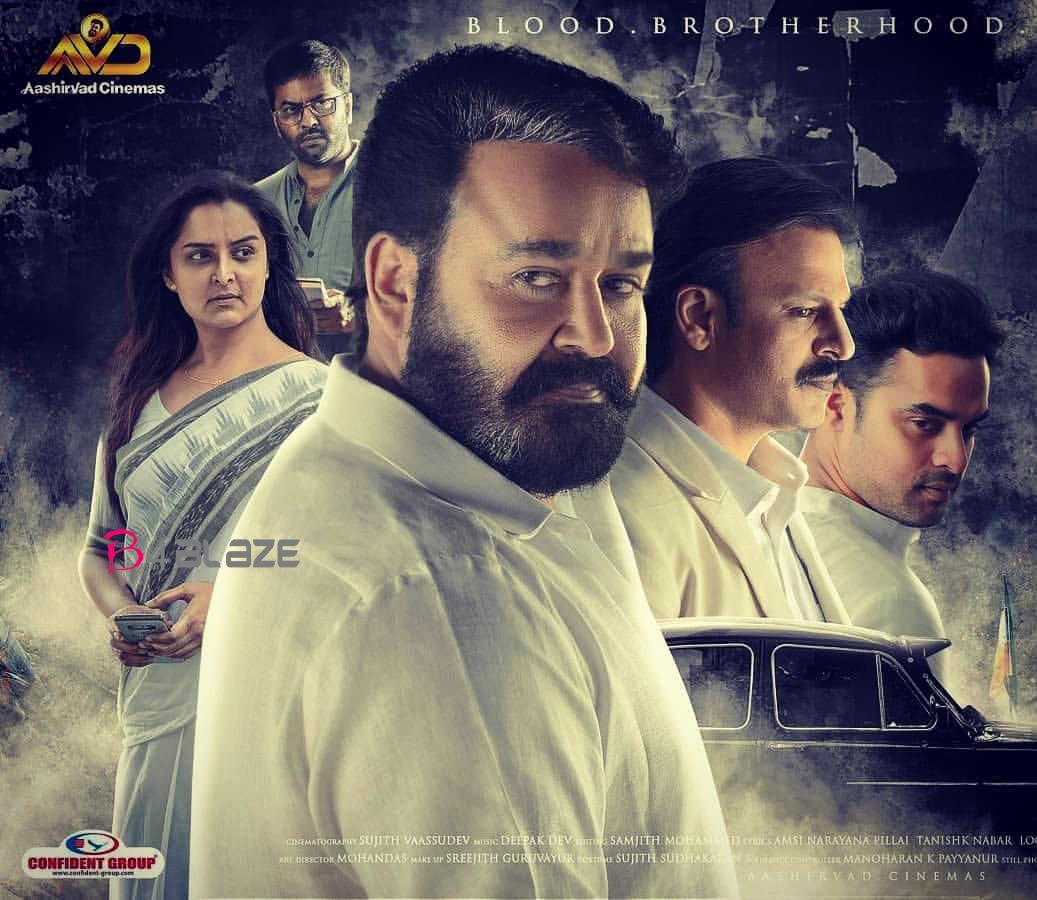 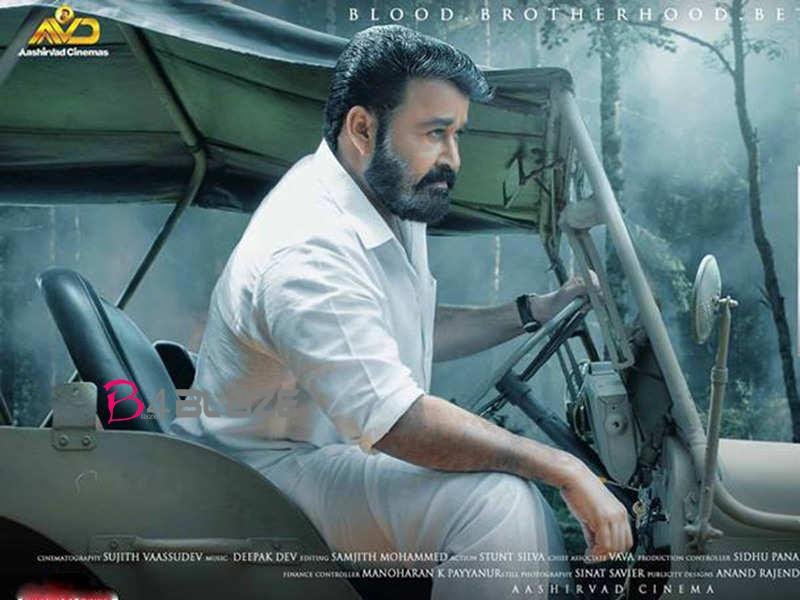