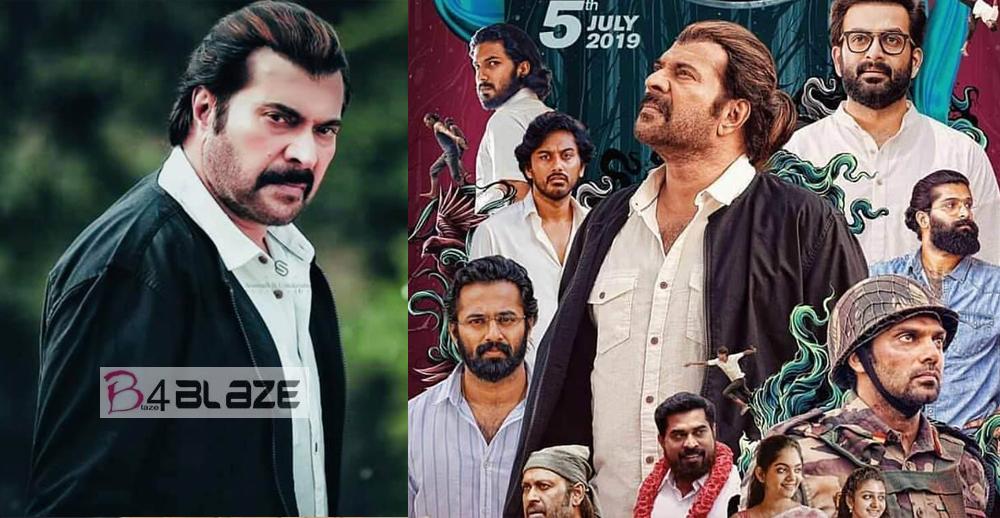 Pathinettam Padi box office collection is here. Pathinettam Padi is Malayalam film directed by Shankar Ramakrishnan and produced by Santosh Sivan, Arya and Shaji Nadesan under the banner of August Cinema. It stars Mammootty and Prithviraj Sukumaran in extended cameo appearances and Unni Mukundan also part of this movie.

There is not a moment during the first half of Pathinettam Padi that will force you to check out your phone or get distracted. The narrator of the movie – Arya, an army man who is reminiscing about his school days during the last few moments of his life, begins to tell the tale of the boys from two schools in Thiruvananthapuram- Government Model School and Christ International, and you get engrossed by the story. The 2-hours- 49-minute long movie seems to be an intriguing and exciting one with power-packed performances by newbies such as Akshay Radhakrishnan and Ashwin Gopinath. The cinematography, stunts, music and the background score add an extra bounty to it.

Though the film boasts of an ensemble star cast including Mammootty and Prithviraj, the first half just introduces us to the newbies and Ahaana Krishna. The story so far is of the rivalry between two schools – the rich and the poor- which is told through a few instances that are highly nostalgic and emotional. Seems like the writer of Urumi is here with a beautiful movie which is a perfect platter for all movie buffs. This is for the youth who have no dreams: this is for the kids who are into substance abuse: this is for those who see poverty.