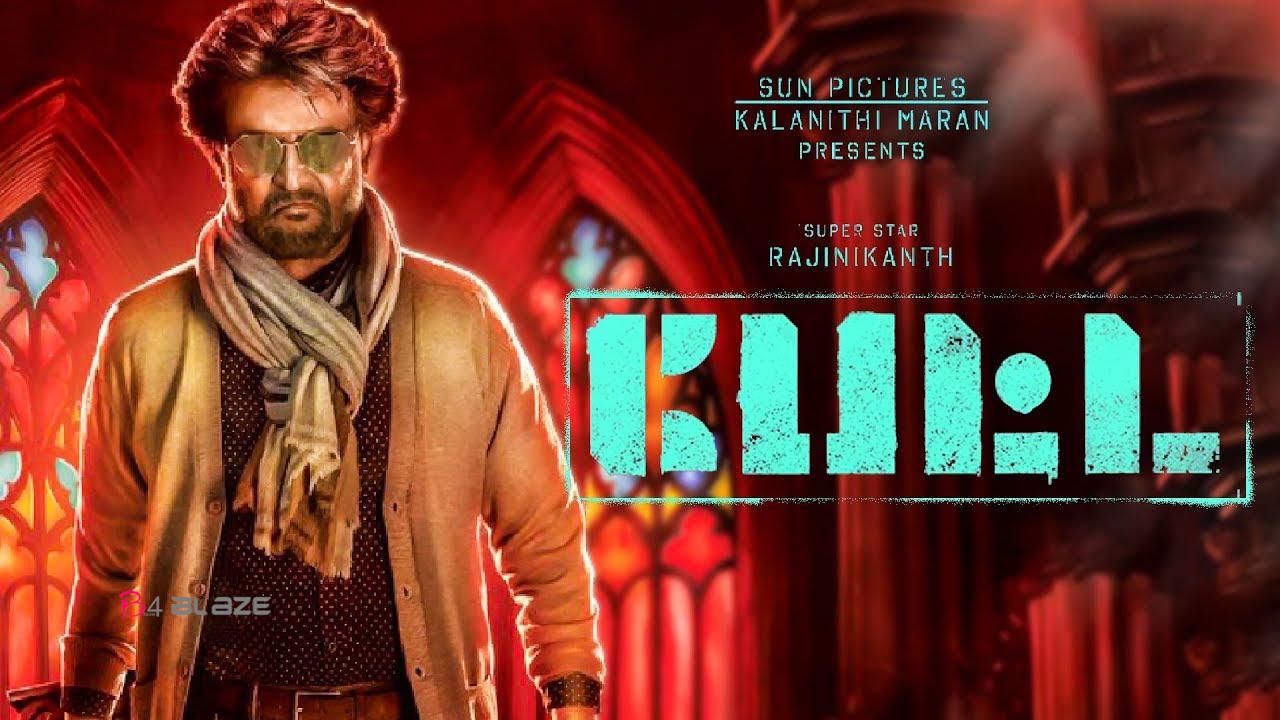 The last few years have been unkind to a Rajini fan. After Endhiran, at the turn of the decade, the Superstar did Kochadaiiyaan, a motion capture animation film; Lingaa was a commercial film that turned formula into a parody; and of course, Pa Ranjith’s Kabali and Kaala, which brought back the actor in him, couldn’t decide if they wanted to be a Superstar film or a director’s film. Even 2.0 didn’t feel like a Rajini film. True, Rajinikanth is a fabulous actor in a certain kind of role, like the ones he played in Mullum Malarum or Aarilirunthu Arupathu Varai, but come on, let’s be honest, they are not what made him THE Superstar. It was the films like Murattu Kaalai, Moondru Mugam, Dharmathin Thalaivan, Annamalai, Baashha, and Padayappa… where he was an entertainer first that put in a league of his own.

Karthik Subbaraj, a self-confessed, die-hard fan, understands this. And that is why Petta works. The basic plot is a reinvention of the Superstar’s biggest hit – Baashha. But Karthik Subbaraj introduces minor variations into this template and keeps the film from turning predictable. Petta succeeds where Lingaa failed – it sticks to the formula, but it also makes it feel fresh. Kaali (Rajinikanth) joins a college as a hostel warden and sets things in order in his own playful way, playing Cupid to a young couple (Megha Akash and Sanath), romancing the girl’s mother (Simran) and putting the rowdy boys, headed by Michael (Bobby Simha) in their place. But there is more to him than meets the eye. And soon, Kaali has to take on Singhar Singh (Nawazuddin Siddique), a right-wing politician, and his violent son, Jithu (Vijay Sethupathi) in Uttar Pradesh.

Petta is more a Rajini film and less of a Karthik Subbaraj film. What the director brings in are mainly his technical proficiency – there is the unmistakable visual flair, and this is certainly the best looking Rajini film since Thalapathy (Tirru is the cinematographer) – his entire company of actors, and fanboy zeal. And he gives Rajini fans their Thalaivar in the way they have been dying to see him, celebrating the Rajinisms. At times, this gives a feeling of the director checking off the wish list of fans – asking the Superstar to perform some comedy, kick butt in the action scenes, utter punch dialogues, and most importantly, showcase his style… Even the casting of Simran and Trisha, two actresses who missed doing a film with Rajinikanth, feels this way. Though both have very little to do in terms of plot, the scenes between Rajini and Simran are delightful.

This approach does make the film feel like a greatest hits compilation of Rajinikanth, but this is not a complaint. In fact, this is its biggest plus. The references to Rajini’s previous films are whistle-worthy (like the one where he opens a gate, much like he did in his very first shot of his career, or when he utters, “Ulle po”) or at least bring a smile (when he playfully scares Munishkanth, saying, “Paambu paambu” or even the sight of Chinni Jayanth). Even the characters are a throwback… If Sasikumar’s Malik is a throwback to the Muslim friend in Baashha, a student, whom Kaali has to protect, is called Anwar, the name of the friend in Baashha!

The film does have its issues, though, which are mostly narrative. For one, it is overlong. The plot takes a while to get going, and after a point, the college scenes become an overkill, mainly because most of the characters are secondary characters. Anirudh’s songs, while peppy, aren’t really necessary, though Ilamai Thirumbudhe is a lovely throwback to the Rajini of yore.

The antagonists, too, do not feel threatening, even though they are played by phenomenal actors. Nawazuddin’s Singhar is no Mark Antony, and remains in the background. Meanwhile, Vijay Sethupathi’s Jithu seems to exist mainly for the mandatory Karthik Subbaraj twist…

But, the film gives us the Thalaivar we all love – in loads. And Rajinikanth has fun playing the role, and shows us why he is the Superstar. Right from his opening punchline, “Naan veezhven endru ninaithaayo”, Petta is filled with lines that make it clear for everyone that the Superstar is still – the only one, as he remarked in the recent 2.0 . And by the time he utters his final dialogue, “Indha aattam podhuma kozhandhai”, we realise that the film has also turned into a heartfelt conversation of sorts between fans and their Thalaivar. 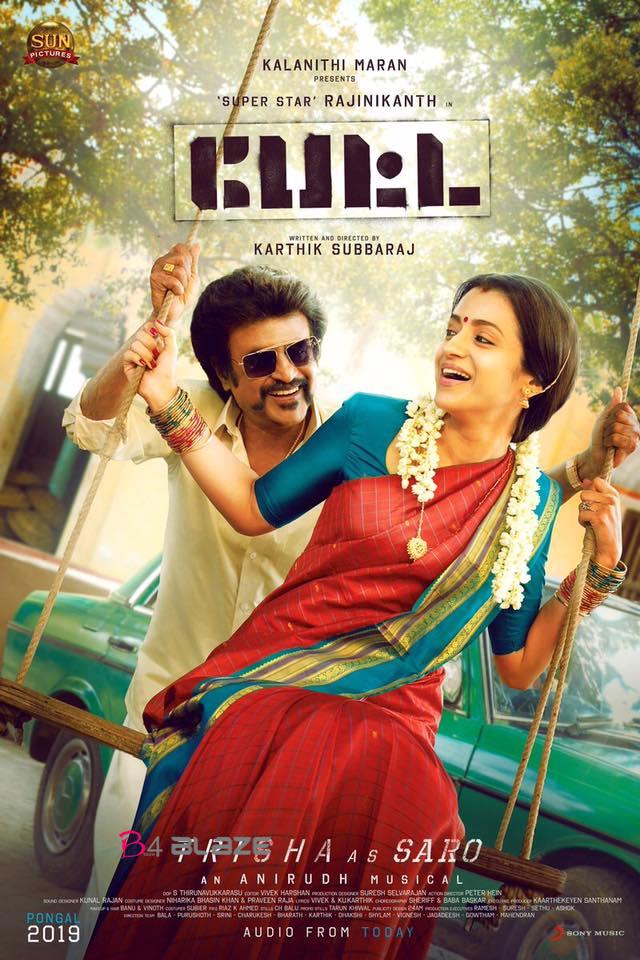 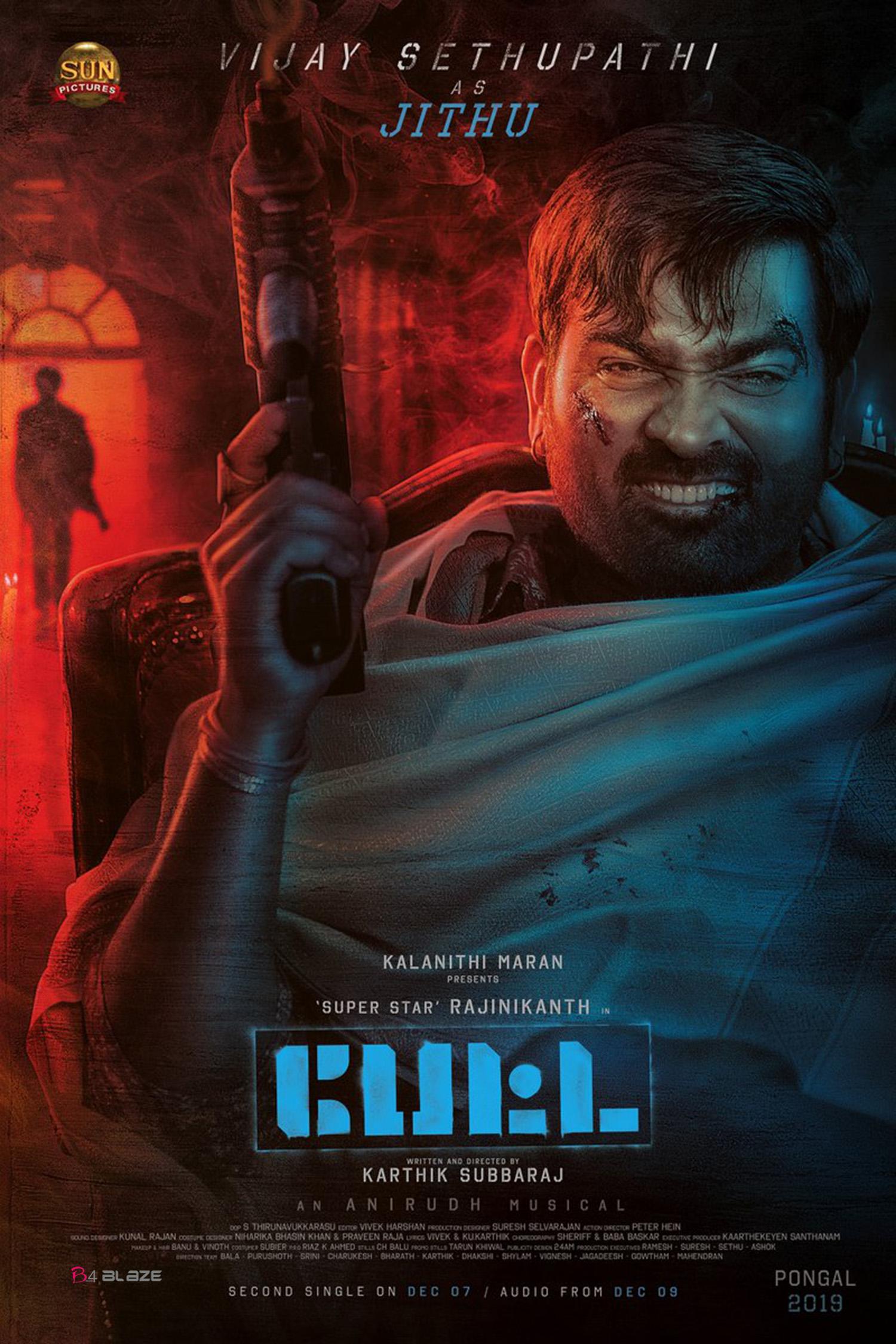 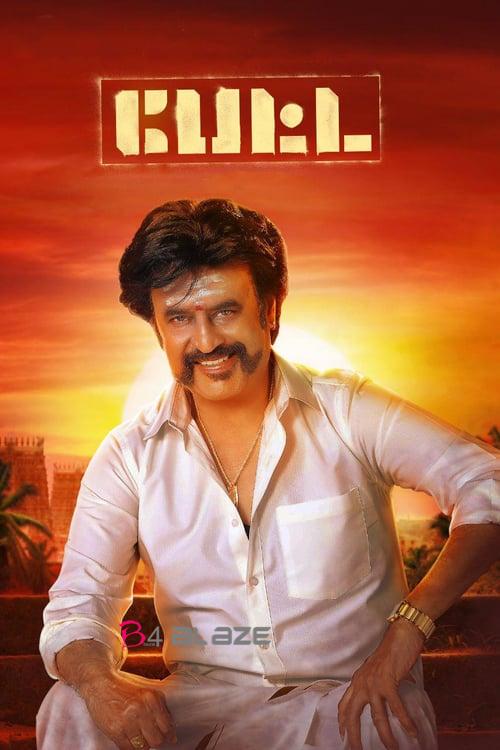 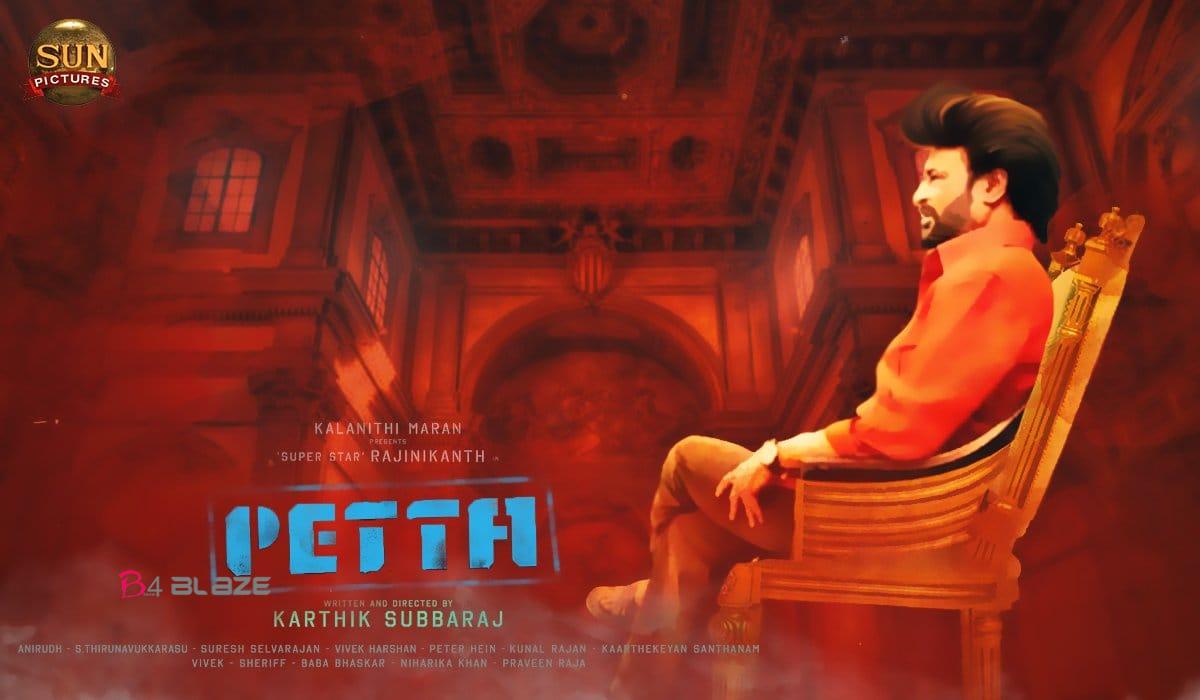