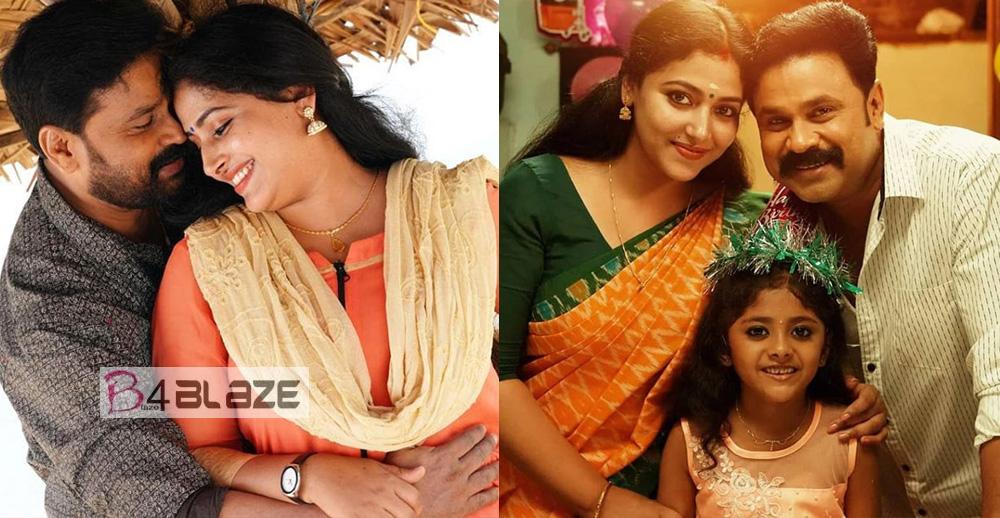 Shubharathri is a Malayalam movie released on 6 July 2019. The movie is directed by Vyasan K P and featured Dileep, Anu Sithara, Suraj Venjaramoodu, and Aju Varghese as lead characters. Other popular actors who were roped in for Shubharathri are Nedumudi Venu and Indrans.

New age issues and novel storytelling are considered essential today to win over film audience, for whom every other story or theme is familiar in one way or the other. At such a juncture, Shubharathri’s director K P Vyasan narrates a simple tale, which can’t claim to offer anything path-breaking. However, this is a movie that still manages to move the audience, in an age-old yet feel-good fashion, which will appeal to the family audience, the best. Muhammad (Siddique) is barely hours away from boarding the flight for Haj. His house is swarmed by well-wishers and family members and the mood is that of joy and peace. Until someone shows up, to change many things.

The film’s first half is presented in the conventional family drama format, with enough reasons for the audience to trust Muhammad’s character. His personality is shown in contrast with that of others from his community, who indulge in destructive endeavors quoting holy texts. Siddique effortlessly plays the man, emoting his dilemmas, good-heartedness and more, pulling the heart-strings of the audience, and he is the hero of this sweet-hearted tale. Dileep plays Krishnan, who faces an insurmountable challenge in his life when he gets introduced to the audience. He too has given a splendid performance as a simple, family man and it is great to see him get under the skin of Krishnan so well. The man’s pain engulfs us too in the scenes in which he is thrown into jail with two others, and the in one towards the climax, thanks to Dileep’s well-balanced presentation of Krishnan. The film also delivers a very valid message through its story, in an engaging manner. The songs are also melodious and fit well into the cinematic turf.

To mention the flaws, in comparison, the first half is stretched unnecessarily and could have been crisper. There is also a scene in the movie, which shows a woman taking revenge on certain people by filing a false sexual harassment case with the police. It has absolutely no bearing on the story. While one can’t deny the existence of such cases, it is also impossible to brush it off without thinking why the makers wanted to squeeze that in, into this film. One can also see similar instances belittling the #MeToo movement in the recent films of both the lead actors and for anyone who feels strongly about the importance of supporting women who speak out, such scenes can come across as unwarranted and distasteful. Shubharathri is for those who are in the mood of a family drama and also don’t mind a generous serving of some hearty messages for humanity.