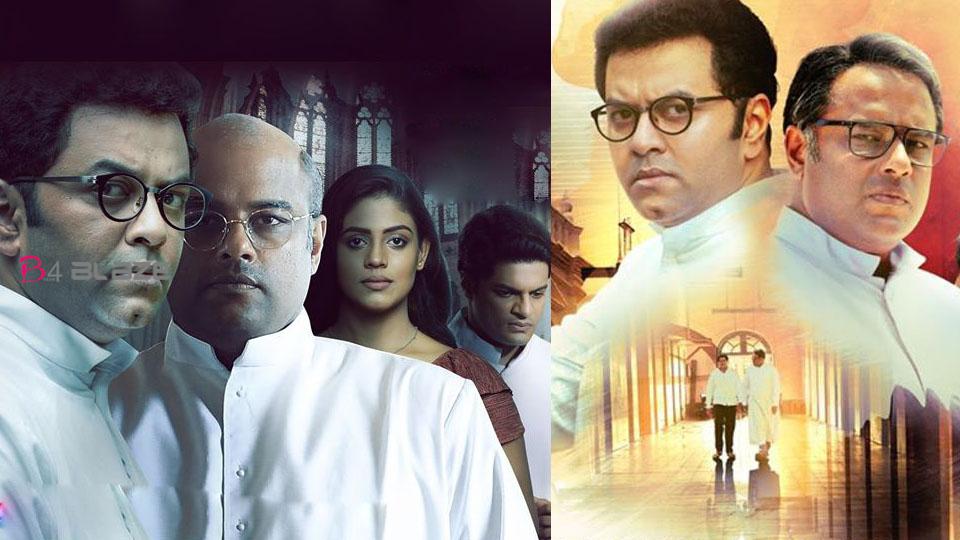 Thakkol is a Malayalam movie directed by Kiran Prabhakaran and featured Indrajith Sukumaran, Murali Gopy, Nedumudi Venu and Renji Panicker as lead characters. Other popular actors who were roped in for Thakkol are Iniya, Lakshmi Gopalaswamy, and Sudheer Karamana.