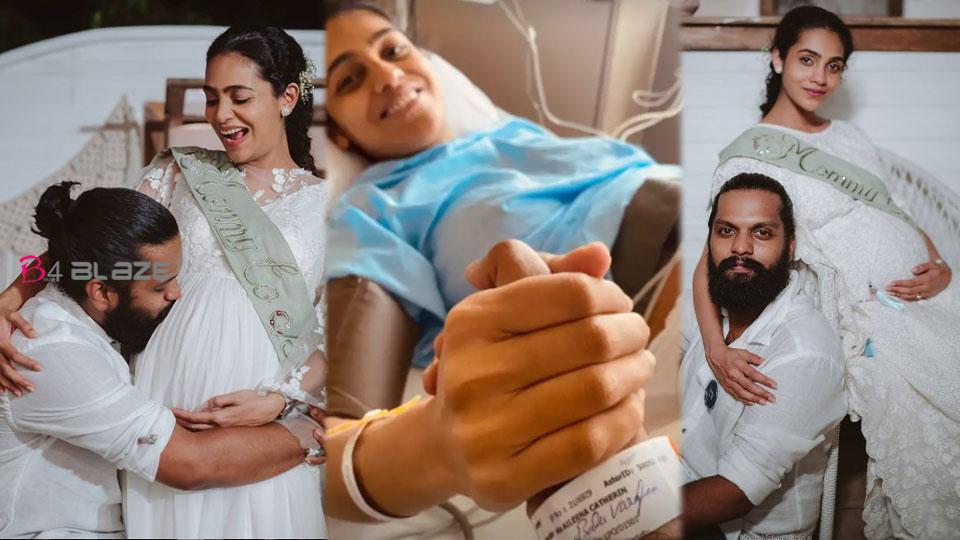 Actor Balu Varghese and Aileena have born a baby boy. The actor himself revealed this on social media. Balu says the mother and baby are fine. The marriage between young actor Balu Varghese and actress and model Aileena Katherine took place in February 2019. Balu also shared pictures from a recent baby shower event. Balu Varghese is the nephew of actor and director Lal. Balu Varghese will be making her acting debut in Lal Jose ‘Chanthupottu’. He has acted in many films including Honey Bee, King Lair, Vijay Super and Pournami and Epic. Balu’s recently released films are Tsunami and Operation Java. Aileena also guest-starred in Tsunami. Aileena, who is also a model, has participated in many beauty pageants. Aileena and Balu co-starred in Vijay Super and Pournami starring Asif Ali and Aishwarya Lakshmi in the lead roles. 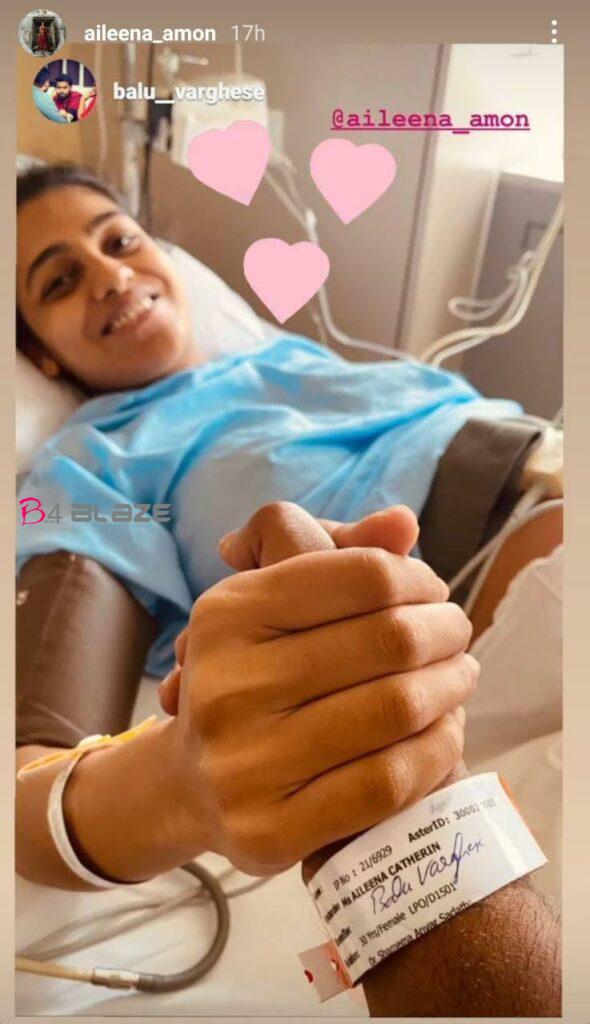 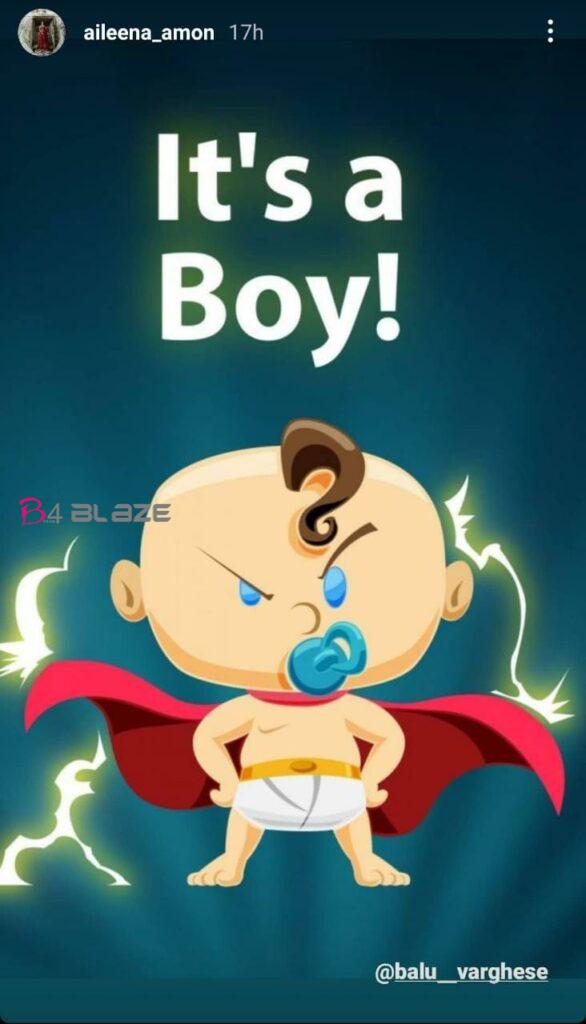 In January this year, Balu and Elena shared a picture of the two together in Dubai, informing them that Elena was pregnant. Balu had said that they were looking forward to seeing their baby in May. The good news came a month earlier than expected. Recently they shared the photos of the baby shower.