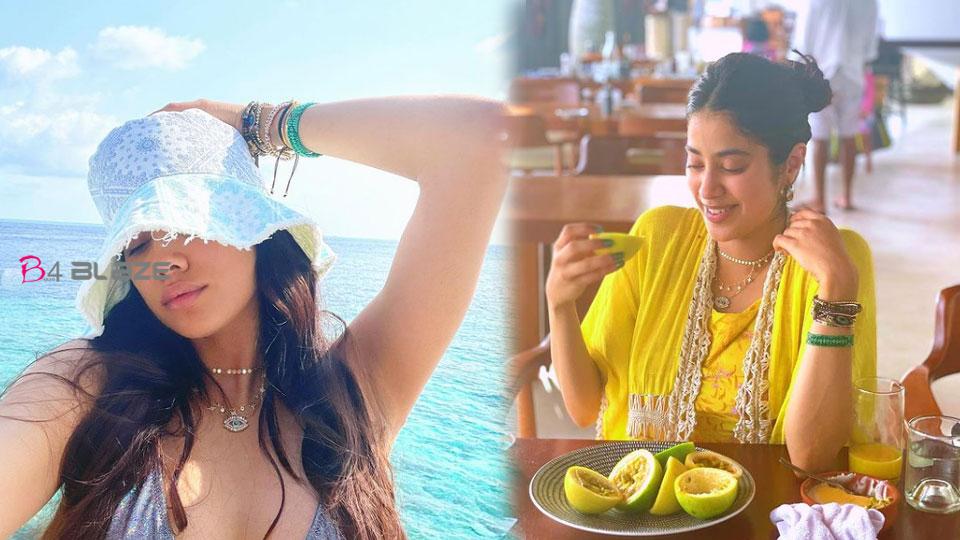 Janvi Kapoor, the daughter of Sridevi and Bonnie Kapoor, is one of the most notable young Bollywood stars. Janvi is busy with a handful of good pictures. Meanwhile, pictures of Janvi arriving on the island of Mali with friends to celebrate a fall holiday are now gaining attention. Janvi made her film debut in 2018 with ‘Dhatak’. Gunjan Saxena’s biopic and Karan Johar’s Takt are the upcoming Janvi films. ‘Ruhi-Afsa’ is another upcoming film. The role of ‘Rufi-Afsa’ can be described as the biggest challenge of Janvi’s career. Janvi will be seen in a double role in the film. Thirty years ago, Sridevi also got a double role in the film ‘Chalbas’.A video of Janvi and her sister Khushi also caught the attention of social media recently. Janvi and Khushi Kapoor were responding to the trending challenge #whoisthemostlikely in the Tik Tok video.