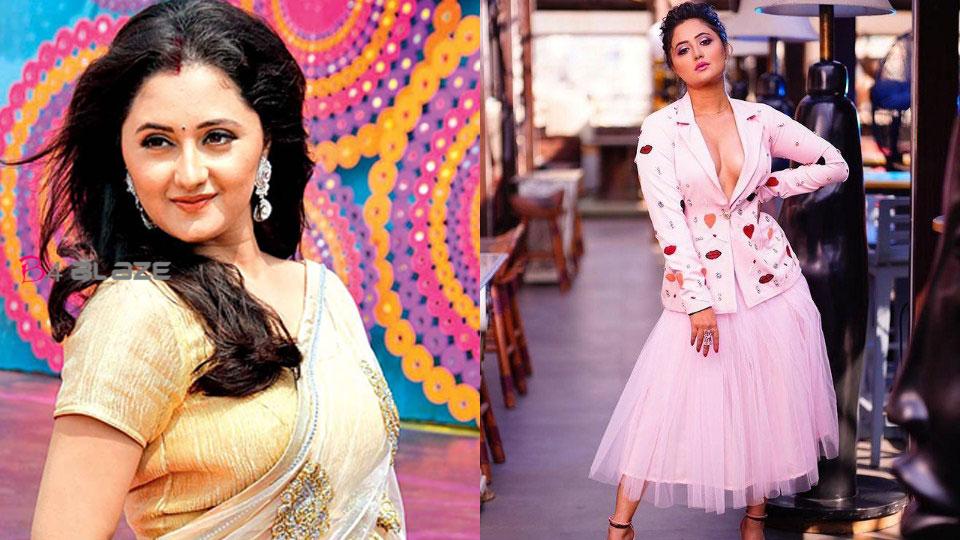 Many such pictures of television actress Rashmi Desai have come out in which she is looking very hot. For this reason, he is very much in the news. She is looking very beautiful in the pictures. Many users are praising her dress, while someone is trolling them and commenting. While sharing her photo, the actress has also made Happy Women’s Day to everyone.

Rashmi, while posting these pictures on Instagram, praised the women and wrote, “There is something special in women that occupies the life of a man. There is no grace, power, fearlessness and no response to it. We need strength to listen. In the end, we are the true craftsmen of this society of women. Warmest greetings to all lovely ladies on Women’s Day. Seeing this photo of Rashmi, a user wrote, Siddharth will like this photo very much. An Insta user wrote, Hot. Many users are also praising him by commenting on this by making a heart and fire emoji.

Actually, Naagin actress Rashmi Desai has done her photoshoot for the Fablookmagazine cover, which she shared her photos on Instagram. In these photos, she is seen in white coat. His style in deep neck coat is making fans desperate. He is also wearing a white color net skirt.Talking about Rashmi Desai’s TV show, she was last seen in ‘Naagin 4’. Let us tell you that Rashmi Desai made her tremendous identity as an ascetic from the TV serial ‘Utran’. After this she also appeared in ‘Dil Se Dil Tak’, in which she was also accompanied by Siddharth Shukla and Jasmine Bhasin in the lead roles.