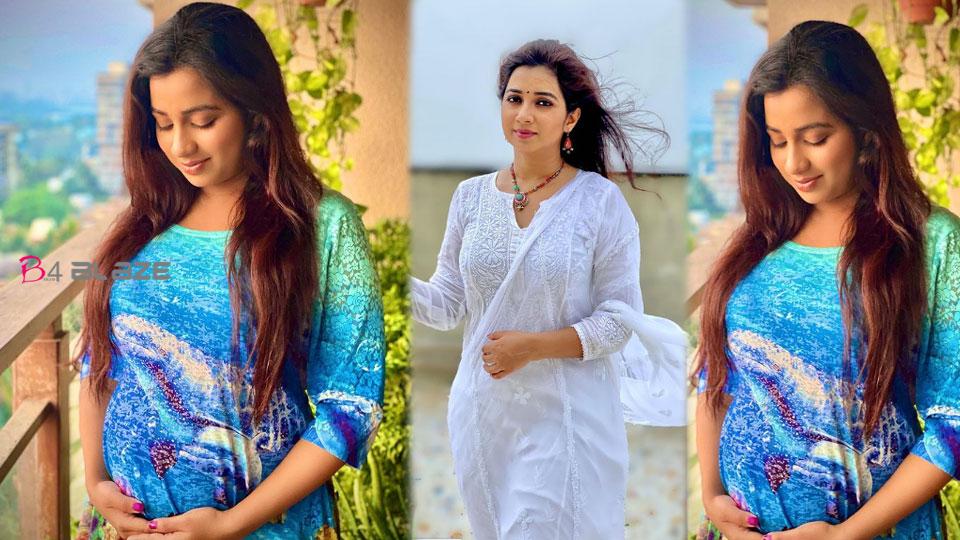 Singer Shreya Goshal was happy to share the news on social media. Shreya said she and her husband Shiladitya were waiting for the baby to arrive and wanted everyone’s blessings.
Shreya and Shiladitya Mukhopadhyay were married in 2015. The couple got married after a long love affair. Shreya is one of the most admired singers in Indian film music. Although she has sung extensively in Bollywood film backing vocals, she has excelled in Hindi, Urdu, Assamese, Bengali, Bhojpuri, Kannada, Oriya, Malayalam, Punjabi, Tamil, Marathi and Telugu. Shreya has won the National Award for Best Singer four times.