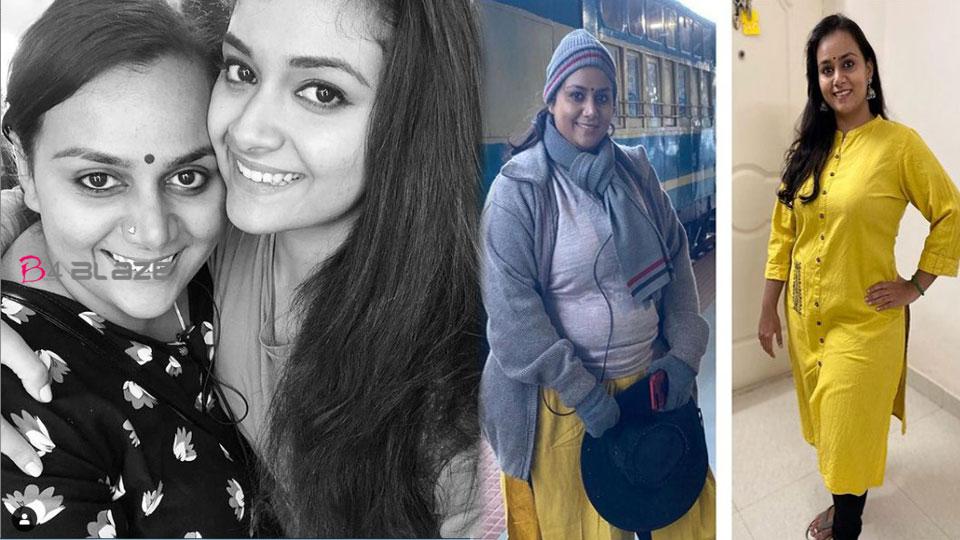 There are many people in the social media world who have to accept trolls because of their weight. Even actor Mohanlal has accepted such ridicule. Revathi Suresh, daughter of producer G Suresh Kumar and actress Menaka and sister of actress Keerthi Suresh, has described her experience and the solutions she came up with.
Many will make fun of me, some will tell me diet plans, mother, Keerthi and husband will comfort me by saying that I am beautiful, Revathi says that it was Tara Madam who helped me to lose 20 kg.

Revathi has said that she has struggled to control her body weight throughout her life. Some have ridiculed him by comparing him to his mother and sister. Revathi said in an Instagram post that she did not feel confident in her body even as a teenager.

I tried to convince myself that this is how it was, and sometimes I tried to convince myself that I was not as beautiful as my mother and sister and that I was not like ordinary people and that something was wrong. Even when my husband proposed to me, I was amazed at what he saw in me. Some would even suggest diet plans to lose weight. No one liked to be judged on my look. Spent hours in front of the mirror. There was a time when I hated myself. Immersed in work and other responsibilities. 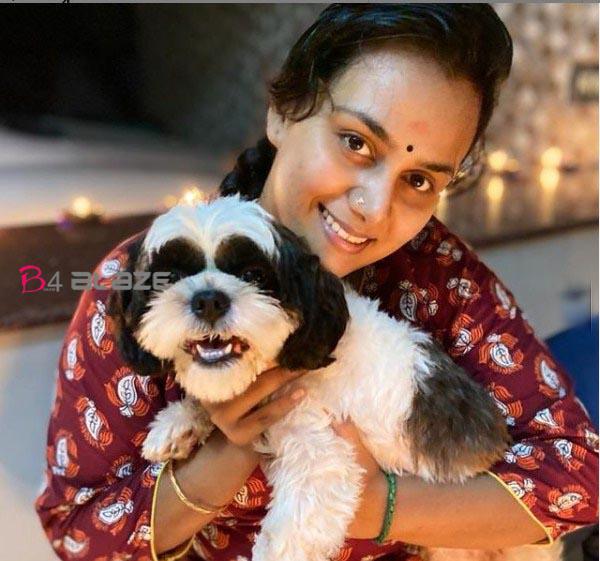 Sister Keerthi would protect me from some ridicule against me. She says, her friends would tell her that I was prettier than her, and I would laugh at her jokes. My mother and husband would say this to build confidence in me.

My yoga guru Tara Sudarshan made me very confident. They showed me the power within, and they convinced me that I was beautiful. So in the end I lost more than 20kg of weight, to which I dedicate the entire credit and yoga guru, Tara Sudarshan, and Revathi shared the pictures and posted them on Instagram.