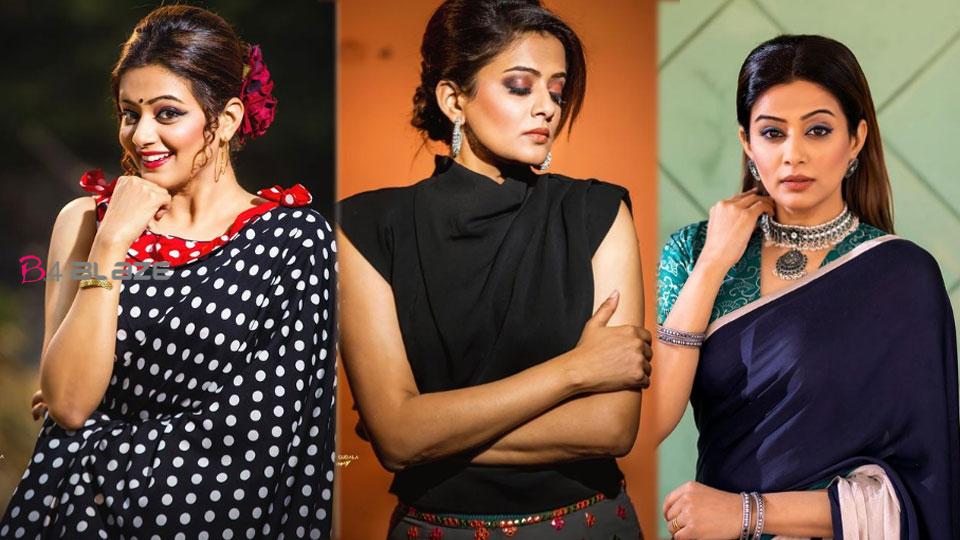 Actress Priyamani has strongly reacted against a person who posted an obscene comment on social media. The comment asked if I could post nude pictures. The comment came from a fake ID called Sailing Man.’First, ask the same question to those in your home. I can do the same as they do. ‘- This was the reply of the actress. Many people, including stars, came out in support of Priyamani. People say that cyber police should be used to find harassers who come with such fake faces. The audience commented that the actress should go ahead legally and expose the real face of the person with this fake ID in front of society. 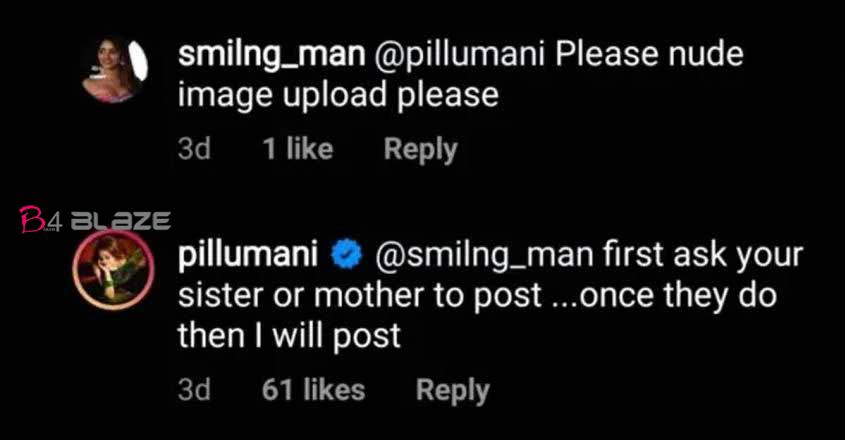 Priyamani’s last Malayalam movie is the 18th step. Priyamani is currently starring in several films in Hindi, Tamil and Telugu. Priyamani is also starring in the second season of the super hit web series Family Man.