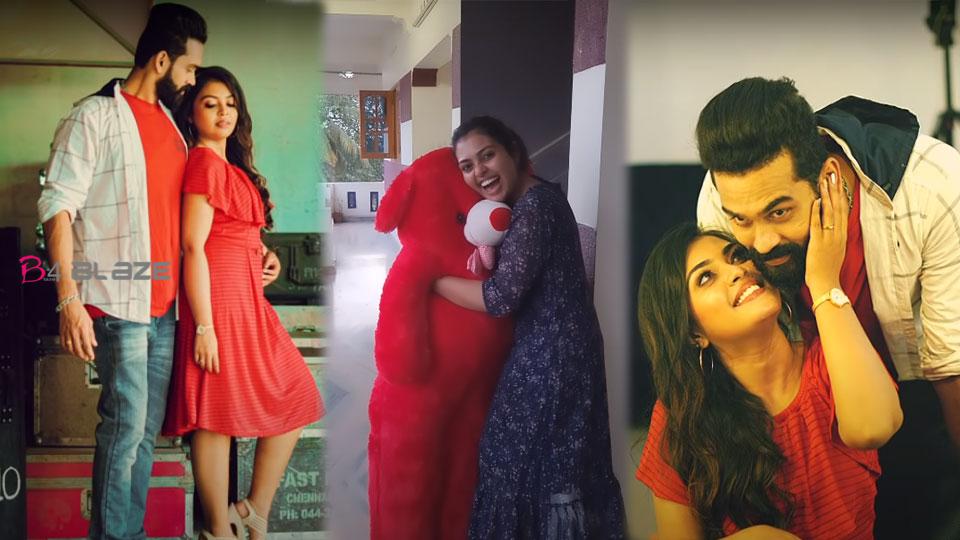 The heroine is coming as the life partner of the flower hero who spreads snow. Recently, Yuvakrishna and Mridula Vijay got engaged. The two were joined by Rekha Ratheesha. The two had arrived to tell about the friendship that led to the wedding. The video of Yuvakrishna giving a surprise to Mridula is going viral on social media. 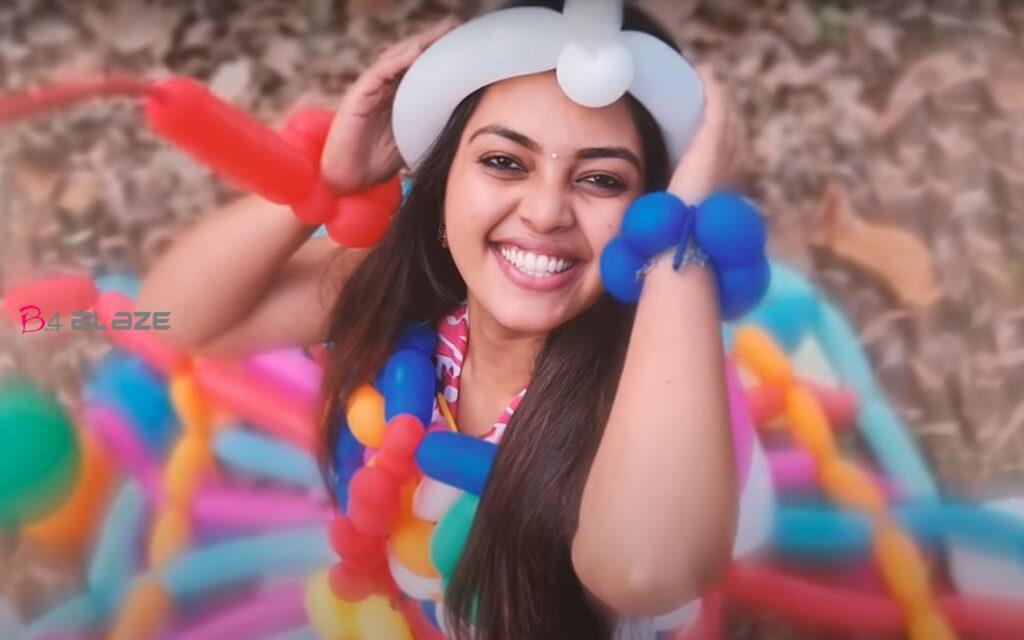 The new video of Mridula Vijay and Yuva Krishna together was released last day. The young man has prepared a surprise for his girlfriend. They went out without saying what was the matter. Unyettan said he was buying a new dress for the baby. This dress is not going to be seen anywhere. You can’t find it anywhere online or in the store. He came to the house of his young friend Preeta saying that we were going to design. 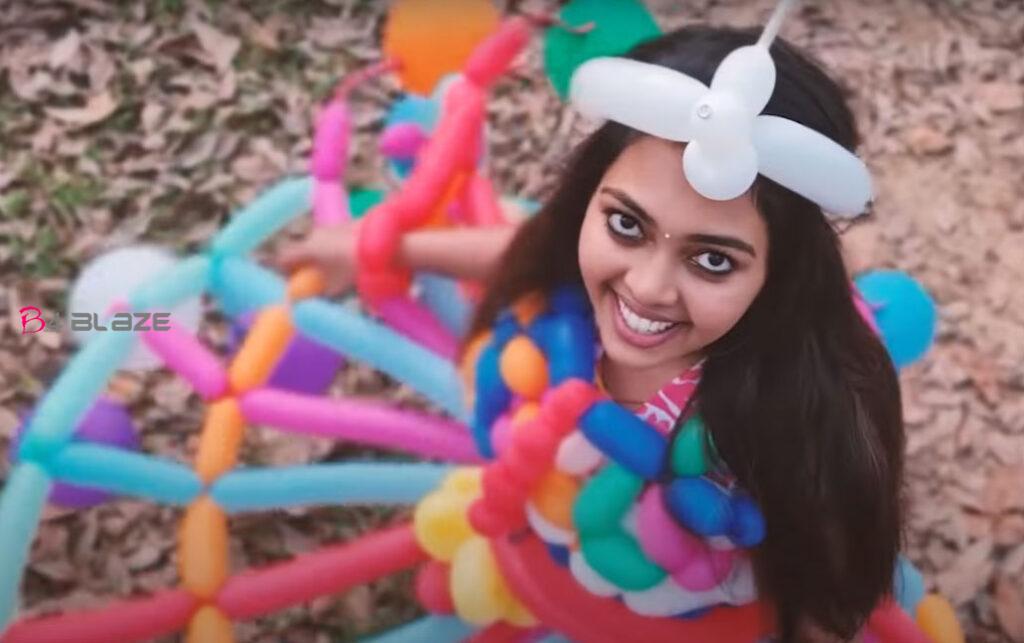 Preeta, a balloon artist, came up with the surprise for Mridula. Preeta is his close friend. We have worked together on Magic Planet. We were together for three and a half years. Pulickari was active in learning balloon art. The engagement could not come. I don’t know if it is possible to get married. Preetha told Mridula to come home with her. The young woman had to say that she had prepared a gift for Mridula and was told.

The preparation of the surprise gift is going on here. The balloon posed for the soft pictures with great joy as a beauty. It was a cool gift. The balloon has never done this before. There was a fear that the balloon would burst. But it did not break. Preeta said she now knows how to do it without cracking. Preetha’s son said that Chechi was super in a balloon dress. Fans commented that the video was leaked.