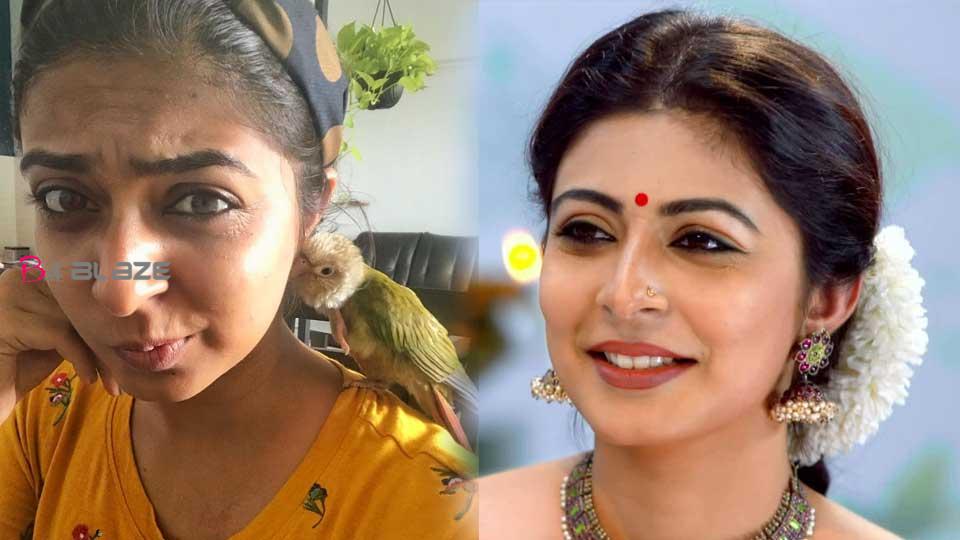 Leona Lishoy is a well-known actress in Malayalam cinema. Leona is the daughter of popular film serial actor Lishoy. She made her acting debut in the 2012 film Kalikalam directed by Reji Nair. Later, his role in Jawan of Vellimala came to prominence. 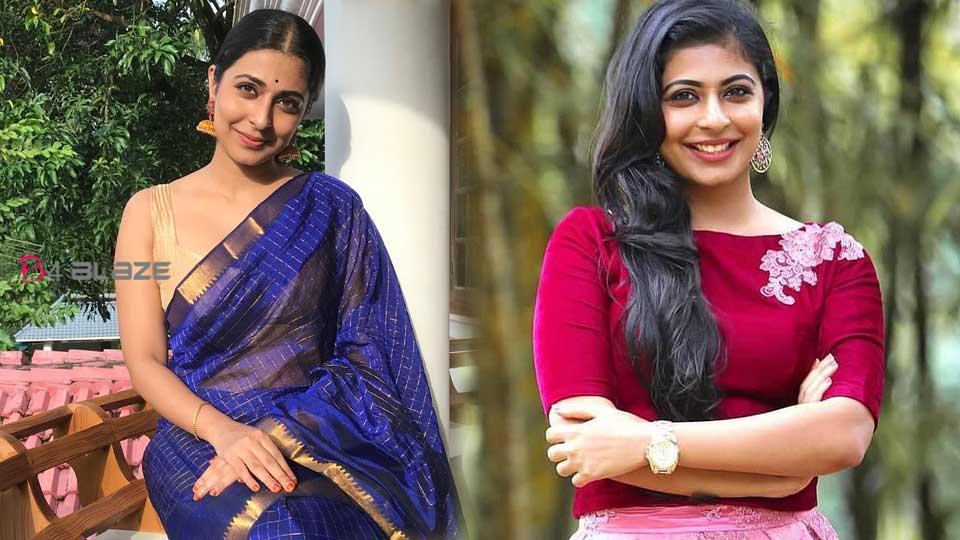 She made her Tamil film debut with N Iniya Kathal Mazha and Balu Loves Nandini in Kannada. Leona has also acted in several commercials. But now actress Leona says she doesn’t have much faith in special days like Valentine’s Day. In an interview with the media, the actress reveals that she had a crush on him but it didn’t work out for some reason .. Leona’s words like this.

If we love someone terribly, a part of him will always be with us. We can never stand aside and say that they are nobody. He will always be important to me. But some things will not happen no matter how much we want them. I see it as such a thing. I think it’s better not to start a broken relationship a second time. A loved one should always be someone who supports our good qualities. We must be motivated to grow. I think both should pave the way for each other to grow. We need to be someone who can share our joy. Leona says love should be about respecting each other. Leona says she has received a lot of Valentine’s gifts since she was a child and that the love gift her boyfriend gave her when she was in school is still in her house and she keeps all her old memories.