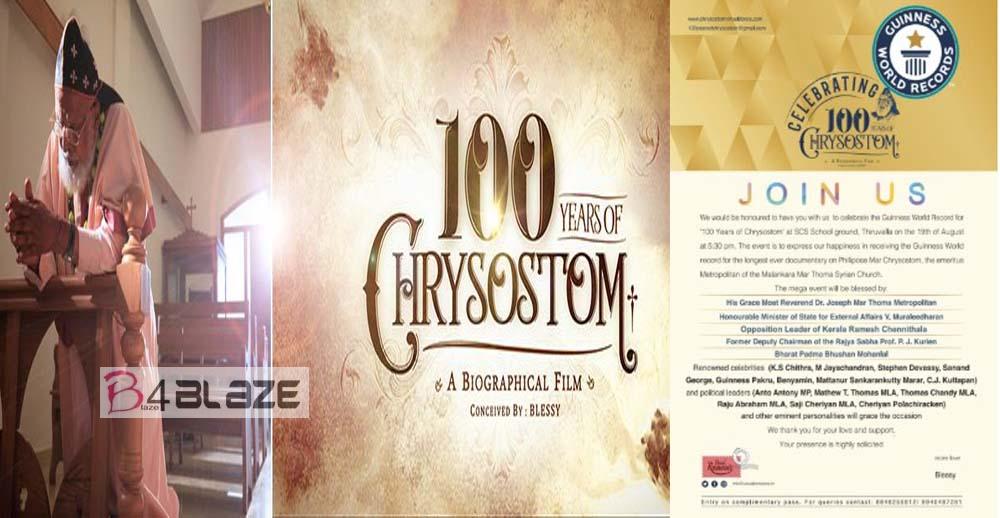 Blessy’s Directorial ‘100 Years Of Chrysostom’ is a Biographical documentary of Dr. Philipose Mar Chrysostom’s 100 years of his arrives gets Guinness record for continuously exhibits 48 hour and 8-minute long documentary. The exhibition was held on 5th April 6.00 pm to 7th April 6.00pm at Believers Hospital, Preview Theatre, 4th Floor, Thiruvalla. The documentary was screened for 12 hours continuously from 6 pm to 6 pm every day. Blessy has Presenting the life and history of Father Chrysostom in a 48-hour documentary.

The documentary was shooted by Blessy and his team for nearly 3 years in various parts of the country. 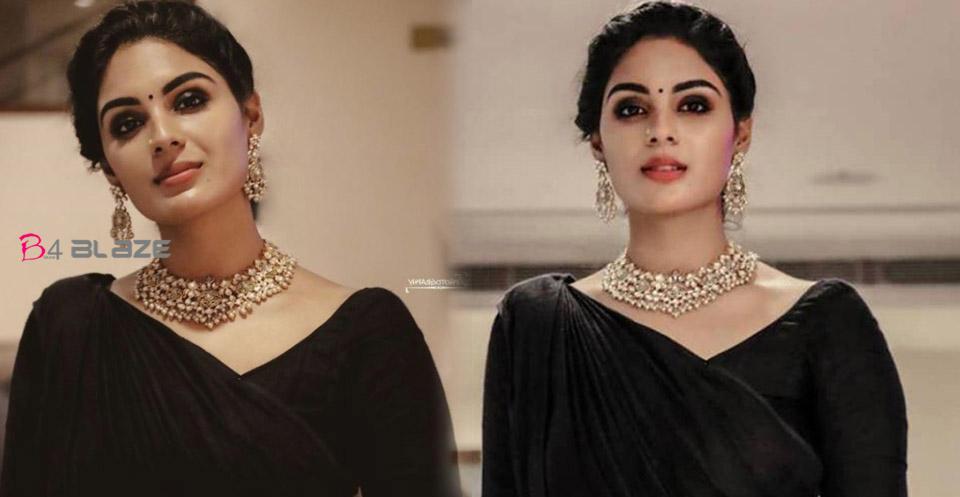 Samyuktha Menon was an actress who made her debut in the movie Popcorn. A lot of fans got the samyuktha with that film Theevandi with Tovino Thomas. Later, the samyuktha’s fortunes began to wane. The star has already been able to be part of many films. The movie Vellam directed by Prajesh Sen is the samyuktha’s upcoming malayalam film.

The samyuktha has now openly expressed its wish. She never dreamed of coming to the cinema. But as a child, I wanted to be a doctor. It was my grandmother who wanted to see a doctor more than me. It suffered a lot. The first time I wrote the entrance was not passed. So I wrote again. They didn’t even get it. Since then the focus has been on studying the whole time. I joined the coaching class. So, when it was a full time study, I would occasionally use social media for an entertainment. So I started putting my photos up occasionally.

I thought that if I got an invitation to do a modeling from Vanitha Magazine who saw my photo that day, I would try it. Then came the call from cinema. It was at that time that my medical exam results came. I could have got admission in Kerala itself. But the movie could not completed and I am buzy with films. Then I decided that acting is my profession. 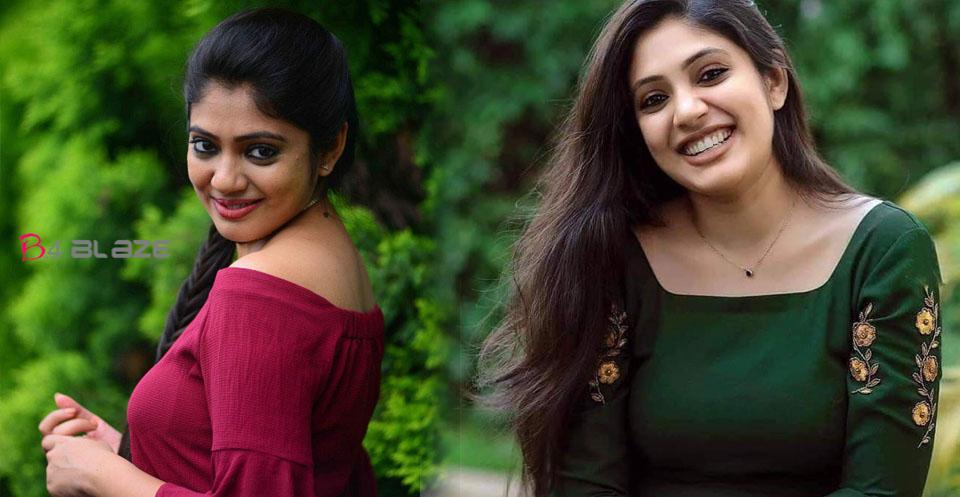 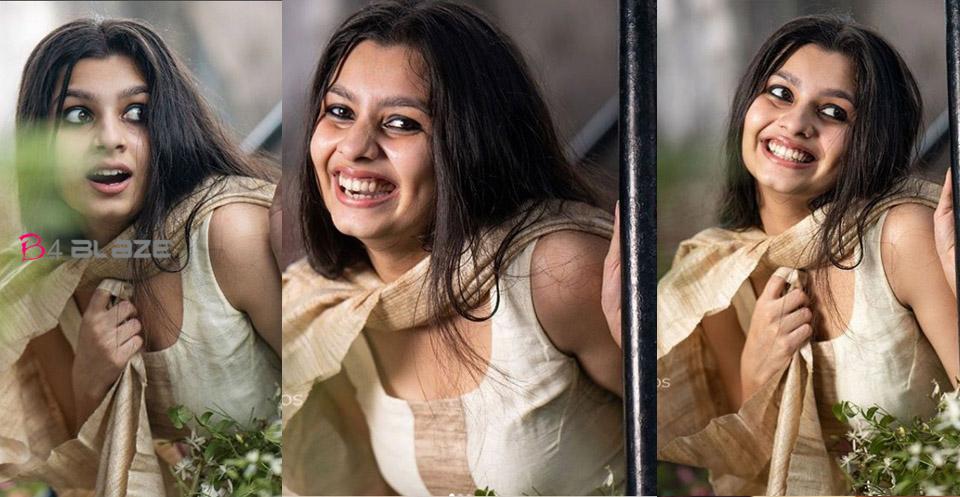