‘I’ was one of Vikram‘s hit films and was a huge hit in the hit movie list. Now the post about Vikram’s suffering is being discussed on social media. Linkson’s post was shared with Cinefile, a film community on Facebook.

There was a limit to what an actor could do for a movie. But Chian overcame it and experienced more than he could do as an actor, physically and mentally. Said I could lose weight for these characters, Coonan added 35kg for his role from the normal weight to over 30kg for the character role. From 55kg to 75kg for the body builder role to 110kg for the Beast character, 14 hours for the Potte Coonan Makeup Procedure and 7 hours to remove it, At that time Suresh Gopi says in an interview that I came for 7 hours of makeup for my look at the climax. I ‘ve never suffered for another movie as much as I did for that 7 minute scene. Then think of the situation of a person named Chian! 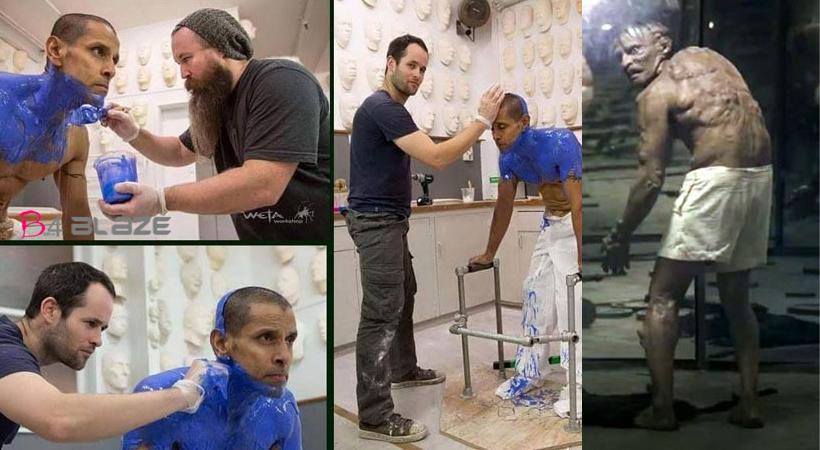 14 hours of makeup for 7 hours of makeup removal, soon after the shoot ഇ one can not even lie down in the frozen can, because the makeup is put all over the body, and the diet is only liquid food, no Indian actor has suffered so much for the character, as well as the front teeth for the completeness of the character Take it, Shankar himself has said in a public place that it is difficult to face Shailaja mam because he thought that Pulikkari would say something after seeing Chian’s condition.

Similarly, even if you look at the audio launch of all of Shankar’s movies, he will still talk about the movie, but the word ‘Vikram’ used by Shankar the most in the “I” movie audio launch is because the suffering of a man named Chiyan Vikram for that movie is so great that Shankar still said it at the audio launch back then Remember, if everyone had acted with their lives, but Vikram would have acted with his body, Rajini’s words would have been similar to the sacrificial Pantra actor with Hollywood’s Defeneta Hollywood, but there is a lot to be said about Chian’s dedication to it.