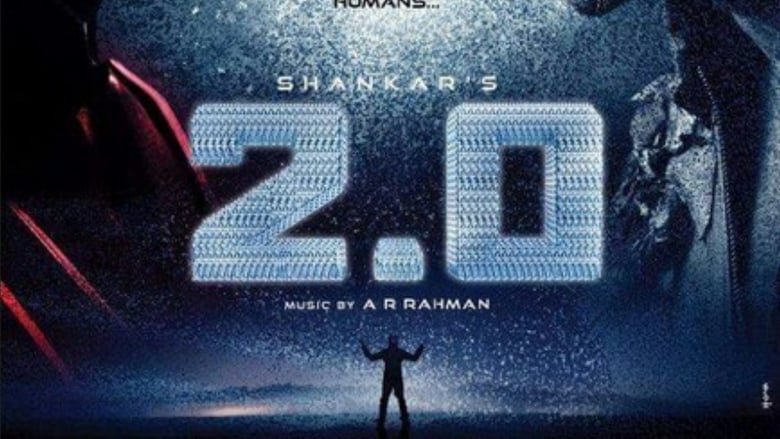 Block Buster Movie 2.0 is not only a film but also a kind of festival for all the Movie Lovers. Director Shankar made this certain kind of craze and excitement around the movie because it marks the first collaboration of Rajinikanth and Akshay Kumar. And it’s nothing less than a ‘double treat’ for movie-goers. From getting positive reviews from the critics to heaping praises from movie-goers, Rajinikanth & Akshay Kumar starrer first day collection is nothing but mind-blowing.

If reports are to be believed, 2.0, which screened in around 10,500 screens worldwide, would have easily earned approximate between Rs 60-65 crore on its first day. We will update the exact collection, once the official numbers will be out.

Amy Jackson has shared few adorable pictures of her newborn son on Instagram and can be seen twinning with him in white.

Yesudas, SPB come together for a song after 27 long years !!