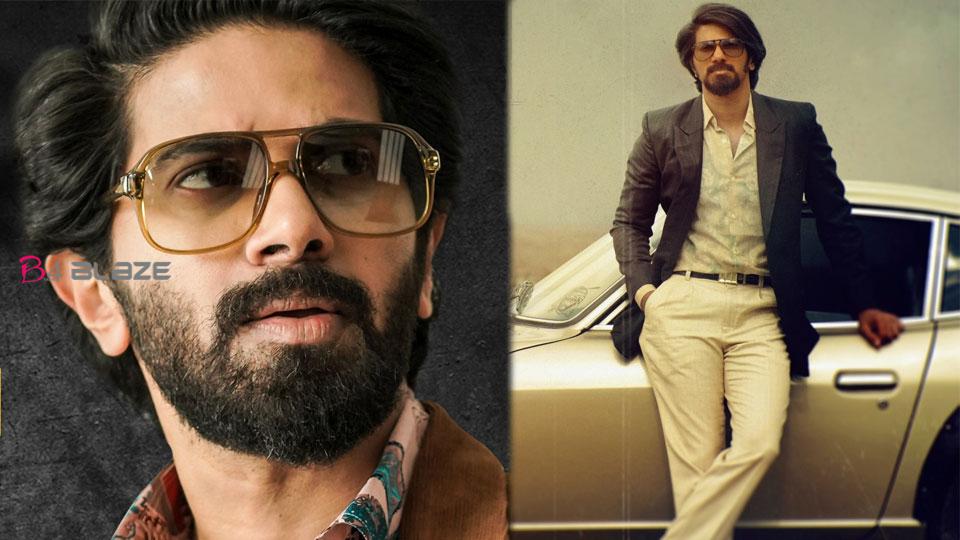 Dulquer Salman‘s eagerly awaited movie Kurup has been released. The teaser has been released in five languages. The film is based on the life of the Sukumara Kurup in Kerala and will be released in Malayalam, Tamil, Telugu, Hindi and Kannada. The film is directed by Srinath Rajendran, who directed Dulquer Salman’s ‘Second Show’. ’36 years, more than a thousand journeys, all for one person .. Sukumara Kurup … ‘The movie Dulquer’s Kurup will be released on May 2. The teaser starts with the burning Ambassador car.

The film is being produced by Dulquer himself under the banner of M Star Films and Wayfair Films with an investment of over Rs 40 crore. The film is directed by Srinath Rajendran, who directed Dulquer’s first film of his career. The video features Dulquer and Indrajith. It is also the biggest investment in Dulquer Salman’s career. The film received an offer of a record amount to be released on an online platform. The film will be released in theatres regardless of the offers as the best theatrical experience will be lost with the OTD release.