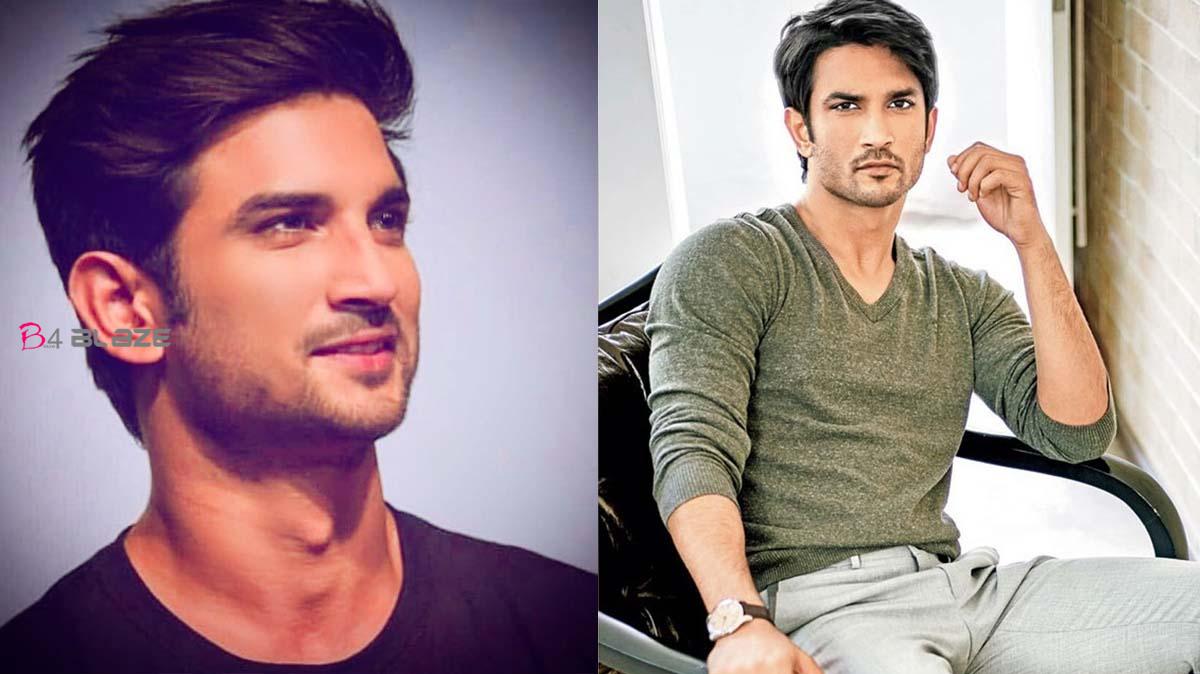 Please tell that by adding the word ‘remembering’ in the profile bio of Sushant’s account, it is respected as his memory. In fact, Instagram makes the account of celebrities a memorable account after the death of celebrities, and the celebrity’s name is written in the name of memorizing. Instagram keeps their account saved.

Sushant’s father KK Singh told during an interview that he and his wife had sought a vow for Sushant. They said we asked for a vow. Sushant was born after seeking a vow for 3 years. He was a boy among 4 girls. But those who ask for a vow, they go like this. This is what is sought from the vow. But no one can stop what has to happen. He had done so much in a short day.

Sushant’s father told that we do not know what happened in the last days. Sushant did not tell us anything about this. We too lived far away from the film industry. We do not like glitter. KK Singh further explained, Sushant thought to do a lot for Bihar. He wanted to do something to help the people of Bihar but could not find the time.

He said, Ankita had not only come to meet him in Mumbai but she had also come to meet him in Patna. Explain that Ankita Lokhande was the only girl in Sushant’s life that his father knew.  When asked by KK Singh about the breakup of Sushant and Ankita, he said, ‘Now this is Sanjog, what has to happen, it is done’.

After sharing the video of Bhushan Kumar’s wife Divya, now Sonu said, hope there is no injustice to anyone

How romantic scenes will shoot between Corona, Aparshakti Khurana told

Manju Warrier was initially cast as Mammootty’s heroine in this movie!