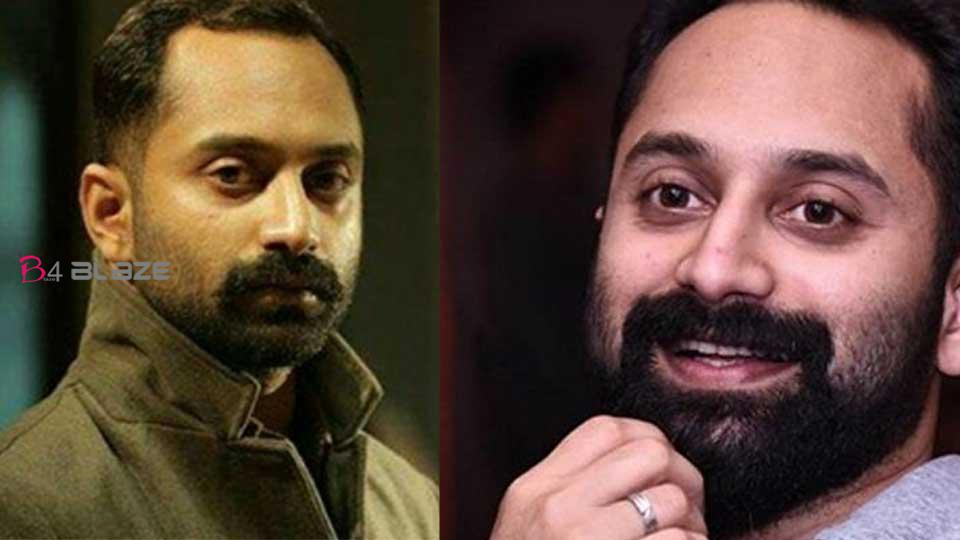 CU Zune is one of the most popular films in OT releases and at the same time it has garnered rave reviews from critics and the public.

‘Irul’ is a movie starring Fahadh Faasil and Darshana Rajendran in the lead roles. Fa Saubin Shahir will play the lead role in the film, which is being co-produced by Antojosef Film Company and Plan J Studios. 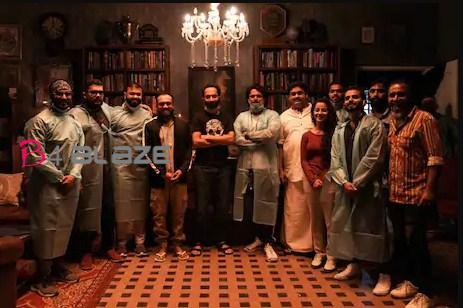 The film manages to entertain as well as inform. A picture of the linemen wearing Kovid defensive attire with the actors has been released from the location.

‘See You Soon’ is a film that was completed entirely in indoor shooting. This is one of the few films shot in Malayalam after Lockdown.

Fahadh Fazil-Mahesh Narayanan co-starrer ‘Take Off’ did well at the box office with Kunchacko Boban in the lead role. 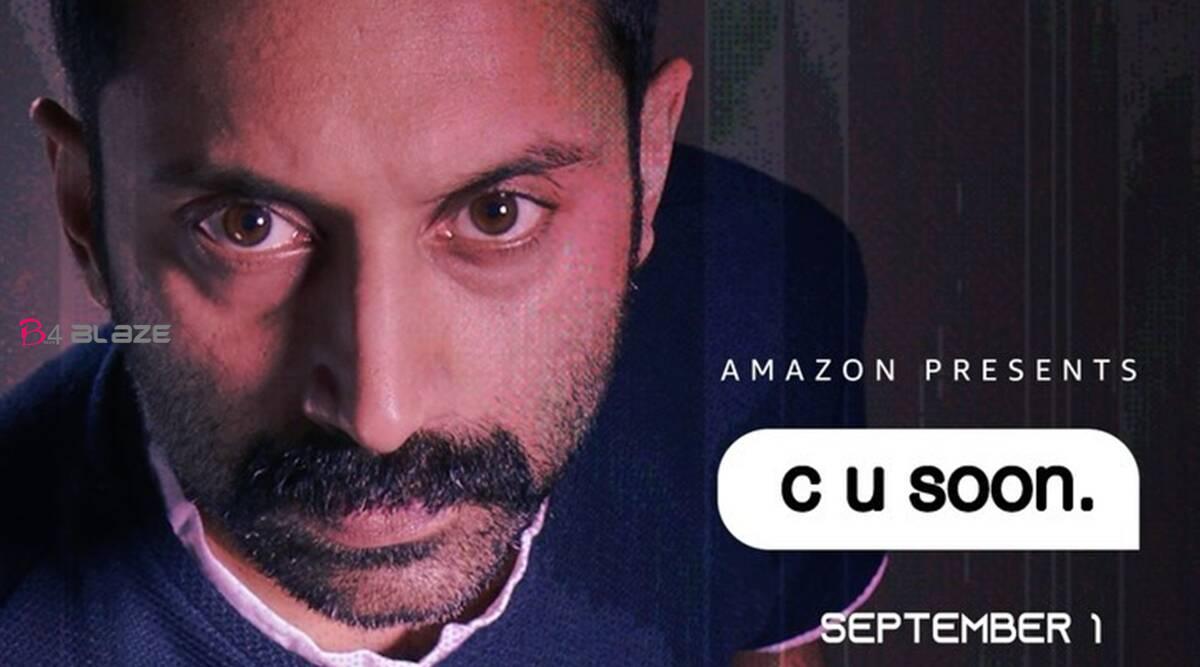 After ‘Take Off’, the two teamed up for the film ‘CU Zune’ which was released by Amazon Prime. The making and technical side of the film was highly praised.

It has been reported that the film will be released in the dark as the shooting progresses.